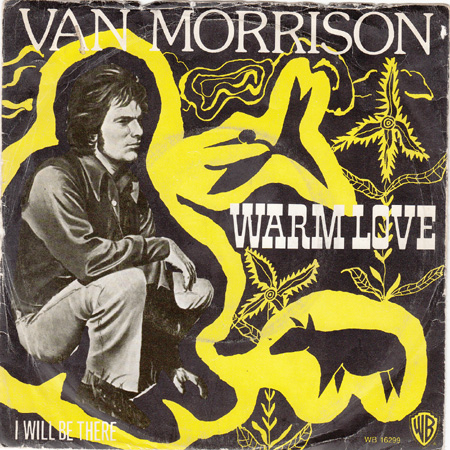 To the country I’m going
Lay and laugh in the sun
You can bring, bring your guitar along
We’ll sing some songs, we’ll have some fun