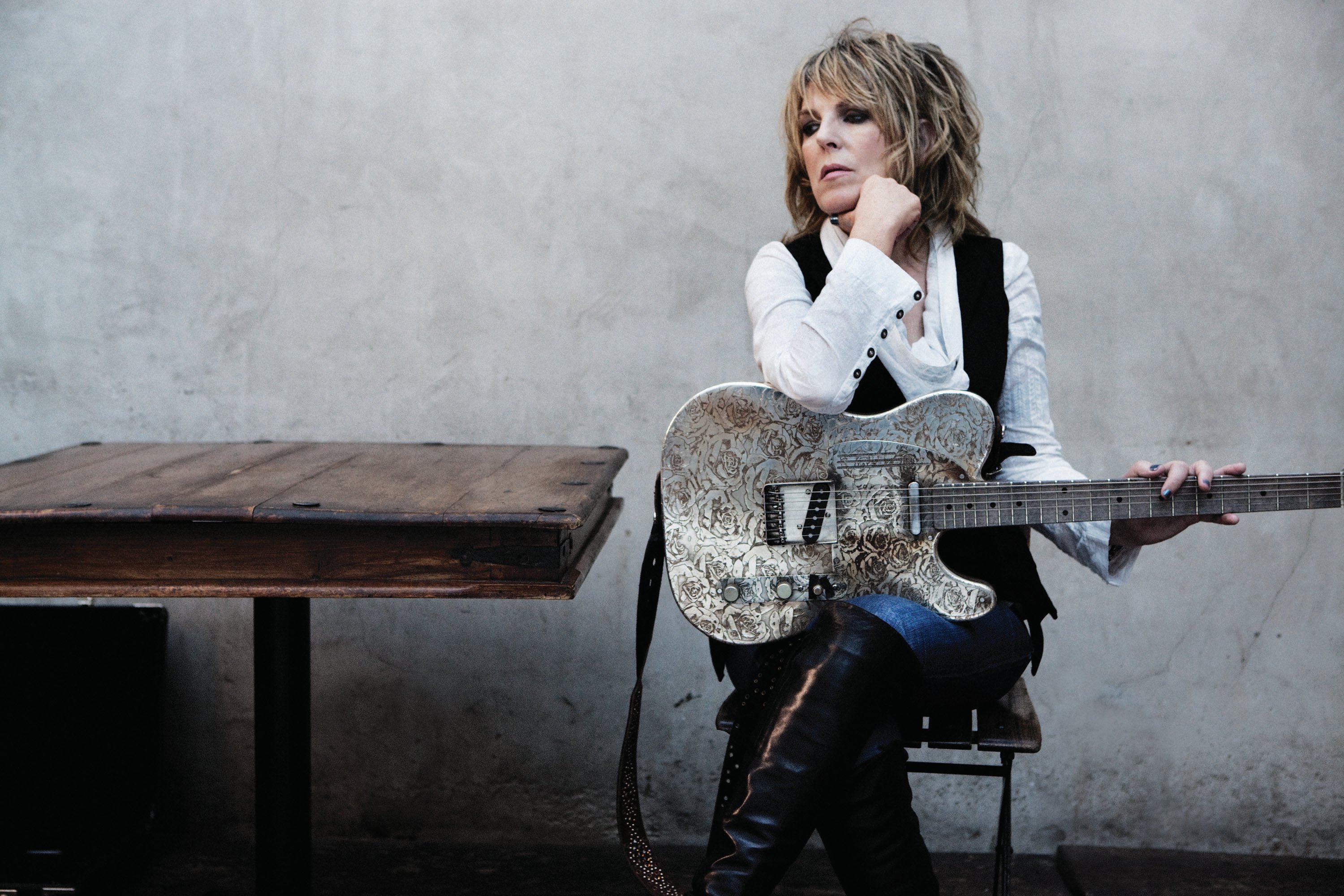 She recorded her first albums in 1978 and 1980 in a traditional country and blues style and received very little attention from radio, the media, or the public. In 1988, she released her self-titled album, Lucinda Williams. This release featured “Passionate Kisses,” a song later recorded by Mary Chapin Carpenter which garnered Lucinda her first Grammy Award for Best Country Song in 1994.

Known for working slowly, Lucinda recorded and released only one other album in the next several years (Sweet Old World in 1992) before her greatest success came in 1998 with Car Wheels on a Gravel Road. This album presented a broader scope of songs that fused rock, blues, country, and Americana into a more distinctive style that still managed to remain consistent and commercial in sound. It went gold and earned Lucinda another Grammy while being universally acclaimed by critics. Since Car Wheels on a Gravel Road, she has released a string of albums that have also been critically acclaimed, though none have sold in the numbers of her 1998 breakthrough. She was also named “America’s best songwriter” by TIME magazine in 2002. (Wikipedia, READ MORE)

I could have chosen Car Wheels as today’s album, but instead I’ve made a playlist of my top 20 Lucinda Williams songs. It was easy to find 20 songs, but it was hard  to limit myself to just 25. Anyway here it is.

PS: I have a confession, Car wheels is no longer my favourite Lucinda Williams album, that honor goes to World Without Tears.