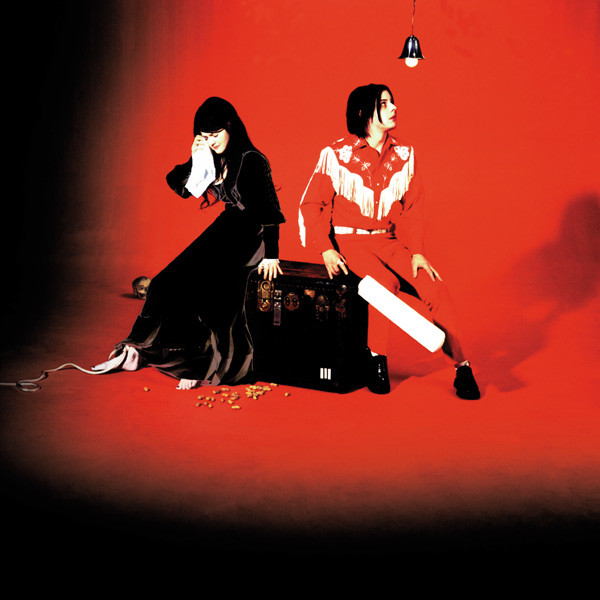 “..a work of pulverizing perfection,.. It will be one of the best things you hear all year”
-David Fricke (rollingstone.com)

“Crucially, the White Stripes know the difference between fame and success; while they may not be entirely comfortable with their fame, they’ve succeeded at mixing blues, punk, and garage rock in an electrifying and unique way ever since they were strictly a Detroit phenomenon. On these terms, Elephant is a phenomenal success.”
-Heather Phares (allmusic.com)

Elephant is the fourth album by the American alternative rock duo The White Stripes. Released on April 1, 2003 on V2 Records, its release garnered near unanimous critical acclaim and commercial success, garnering a nomination for Album of the Year and a win for Best Alternative Music Album at the 46th Grammy Awards in 2004, peaking at No. 6 in the US Billboard charts and topping the UK album charts.

In later years the album has often been cited as the White Stripes’ best work and one of the best albums of the 2000s; Rolling Stone magazine ranked it 390th on its list of “The 500 Greatest Albums of All Time” and later, the fifth-best of the decade. 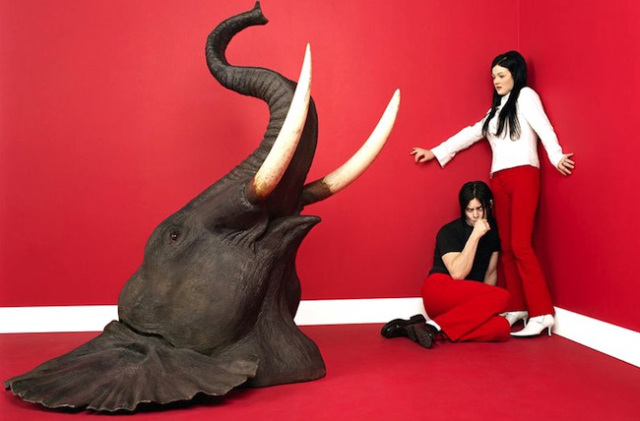 There’s No Home For You Here: 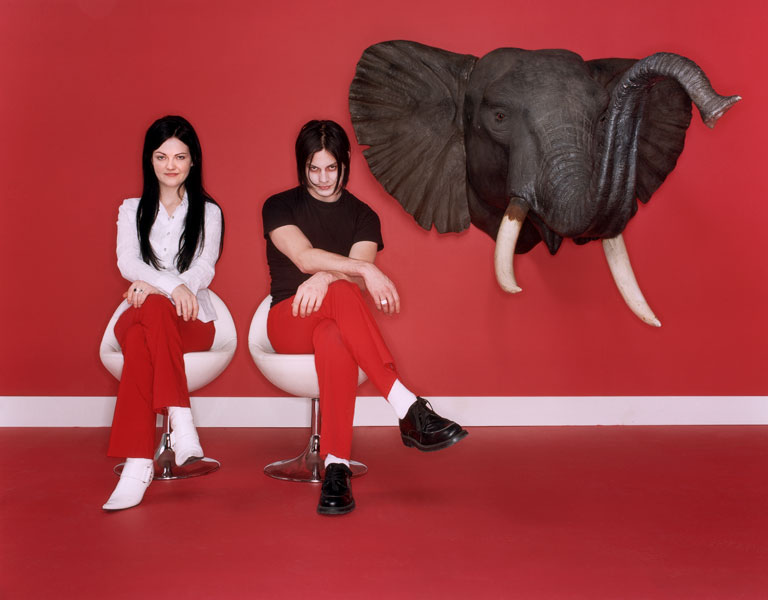