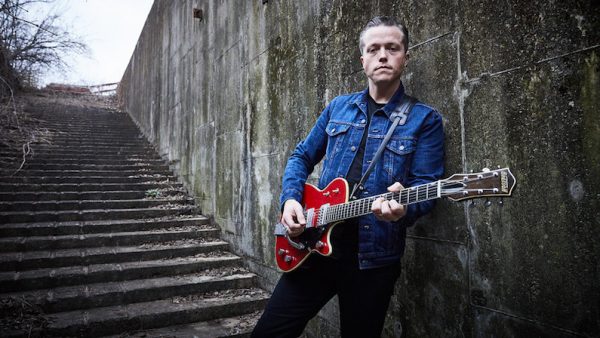 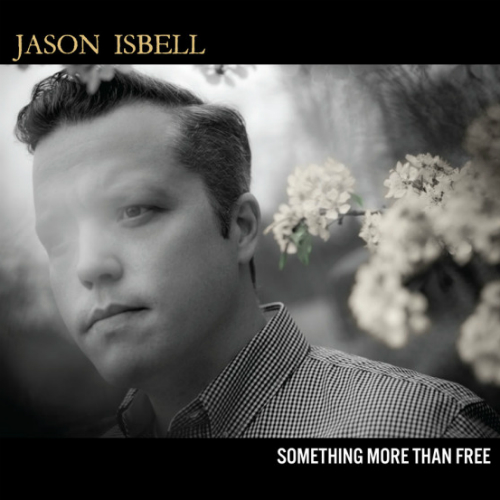 She said, “It’s none of my business but it breaks my heart”
Dropped a dozen cheap roses in my shopping cart
Made it out to the truck without breaking down
Everybody knows you in a speed trap town

Well it’s a Thursday night but there’s a high school game
Sneak a bottle up the bleachers and forget my name
These 5A bastards run a shallow cross
It’s a boy’s last dream and a man’s first loss
–
And it never did occur to me to leave ’til tonight
And there’s no one left to ask if I’m alright
I’ll sleep until I’m straight enough to drive, then decide
If there’s anything that can’t be left behind

..this song spun the story of a ragged, road-weary southerner who can’t get through a Sunday afternoon without a visit to Wayne’s Liquor store. Released on Isbell’s last album as a drinking man, “Alabama Pines” is technically a work of fiction. In a classic case of art imitating life, though, Isbell — who frequented Wayne’s Liquor during his wetter days — checked himself into rehab one year after the song’s release, turning his own life around before it “kind of vanishes away” like the first name of his song’s narrator.
– rollingstone.com

I moved into this room, if you could call it that, a week ago.
I never do what I’m supposed to do.
I hardly even know my name anymore.
When no one calls it out, it kinda vanishes away.

I can’t get to sleep at night. The parking lot’s so loud and bright.
The A.C. hasn’t worked in twenty years.
Probably never made a single person cold,
but I can’t say the same for me. I’ve done it many times.
–
Somebody take me home through those Alabama pines.

Prescription drugs have never been seductive to me, but they put some realism in a song. More people are addicted to legal drugs than illegal ones.
– Jason Isbell (to Dwight Garner – New York Times, 2013)

At some point I started to realize how many people I knew had suffered some kind of sexual abuse when they were young. It wasn’t talked about a whole lot, but the older I got, after relationships with a few different women, I realized that it’s almost everybody, honestly. I thought about that for a long time. I just tried to put myself in the shoes of somebody who was in that kind of relationship, somebody who was struggling with a partner who really had those problems in childhood. Really, it’s pretty amazing what percentage of boys and girls have had to deal with that kind of thing when they were young. It just shocked me when I found out.
-Jason Isbell (Steven Hyden – Gartland.com, 2015)

Lay down beside me
Close your eyes and feel the noonday sun.
These eyes, they remind me
Of a scared and simple doe before she runs.

John was a Baptist.
He feared the world could end at any time.
You and I are charged with this, to hold the essence of a kiss.
To take these broken plans and make them rhyme.

Here, he never touched you.
Inside this house he never called your name.
So stay where I can see you, girl. We both know the outside world
Has changed and it will never be the same.