Michael Bernard “Mike” Bloomfield (July 28, 1943 – February 15, 1981) was an American musician, guitarist, and composer, born in Chicago, Illinois, who became one of the first popular music superstars of the 1960s to earn his reputation almost entirely on his instrumental prowess, since he rarely sang before 1969–70. Respected for his fluid guitar playing, Bloomfield knew and played with many of Chicago’s blues legends even before he achieved his own fame, and was one of the primary influences on the mid-to-late 1960s revival of classic Chicago and other styles of blues music. In 2003 he was ranked at number 22 on Rolling Stone’s “100 Greatest Guitarists of All Time”. Michael Bloomfield was one of America’s first great white blues guitarists, earning his reputation on the strength of his work in the Paul Butterfield Blues Band. His expressive, fluid solo lines and prodigious technique graced many other projects — most notably Bob Dylan’s earliest electric forays — and he also pursued a solo career, with variable results. Uncomfortable with the reverential treatment afforded a guitar hero, Bloomfield tended to shy away from the spotlight after spending just a few years in it; he maintained a lower-visibility career during the ’70s due to his distaste for fame and his worsening drug problems, which claimed his life in 1981.
~Steve Huey (allmusic.com) The Paul Butterfield Blues Band:With a style honed in the gritty blues bars of Chicago’s south side, the Butterfield Blues Band was instrumental in bringing the sound of authentic Chicago blues to a young white audience in the mid-’60s, and although the band wasn’t a particularly huge commercial success, its influence has been enduring and pervasive. The band was formed when singer and harmonica player Paul Butterfield met guitarist and fellow University of Chicago student Elvin Bishop in the early ’60s. Bonding over a love of the blues, the pair managed to hijack Howlin’ Wolf’s rhythm section (bassist Jerome Arnold and drummer Sam Lay) and began gigging in the city’s blues houses, where they were spotted in 1964 by producer Paul Rothchild, who quickly had them signed to Elektra Records. Guitar whiz Mike Bloomfield joined the band just before they entered the studio to record their debut album (and in time to be on-stage with the group when they backed up Bob Dylan at his infamous electric set at the 1965 Newport Folk Festival). Organist and pianist Mark Naftalin also came on board during the sessions for the self-titled The Paul Butterfield Blues Band, which was released by Elektra late in 1965.
~Steve Legget – (allmusic.com) Here is “Maggie’s Farm” from Newport 65:

Paul Butterfield Blues Band – I Got A Mind To Give Up Livin´: 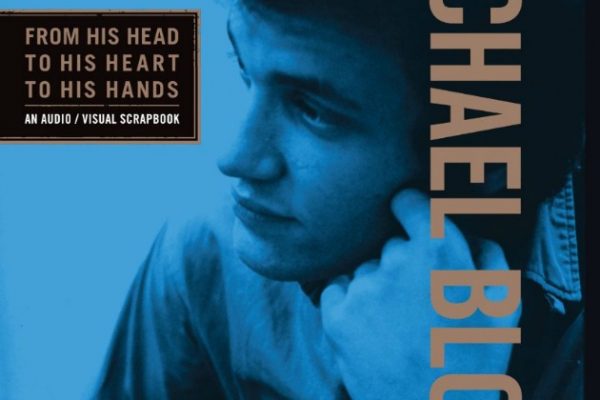