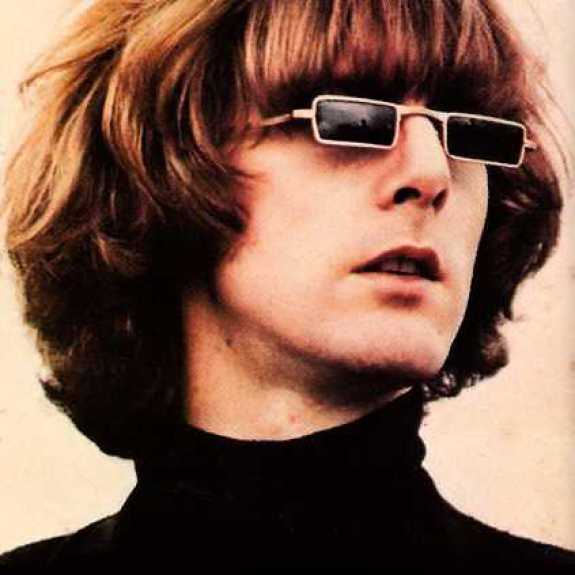 Although they only managed to attain the huge commercial success of contemporaries like The Beatles, The Beach Boys, and The Rolling Stones for a short period of time (1965–66), The Byrds are today considered by critics to be one of the most influential bands of the 1960s. Initially, they pioneered the musical genre of folk rock, melding the influence of The Beatles and other British Invasion bands with contemporary and traditional folk music. As the 1960s progressed, the band was also influential in originating psychedelic rock, raga rock, and country rock. In addition, the band’s signature blend of clear harmony singing and McGuinn’s jangly twelve-string Rickenbacker guitar has continued to be influential on popular music up to the present day.

Album of the day, Sweethearts of the rodeo by The Byrds: