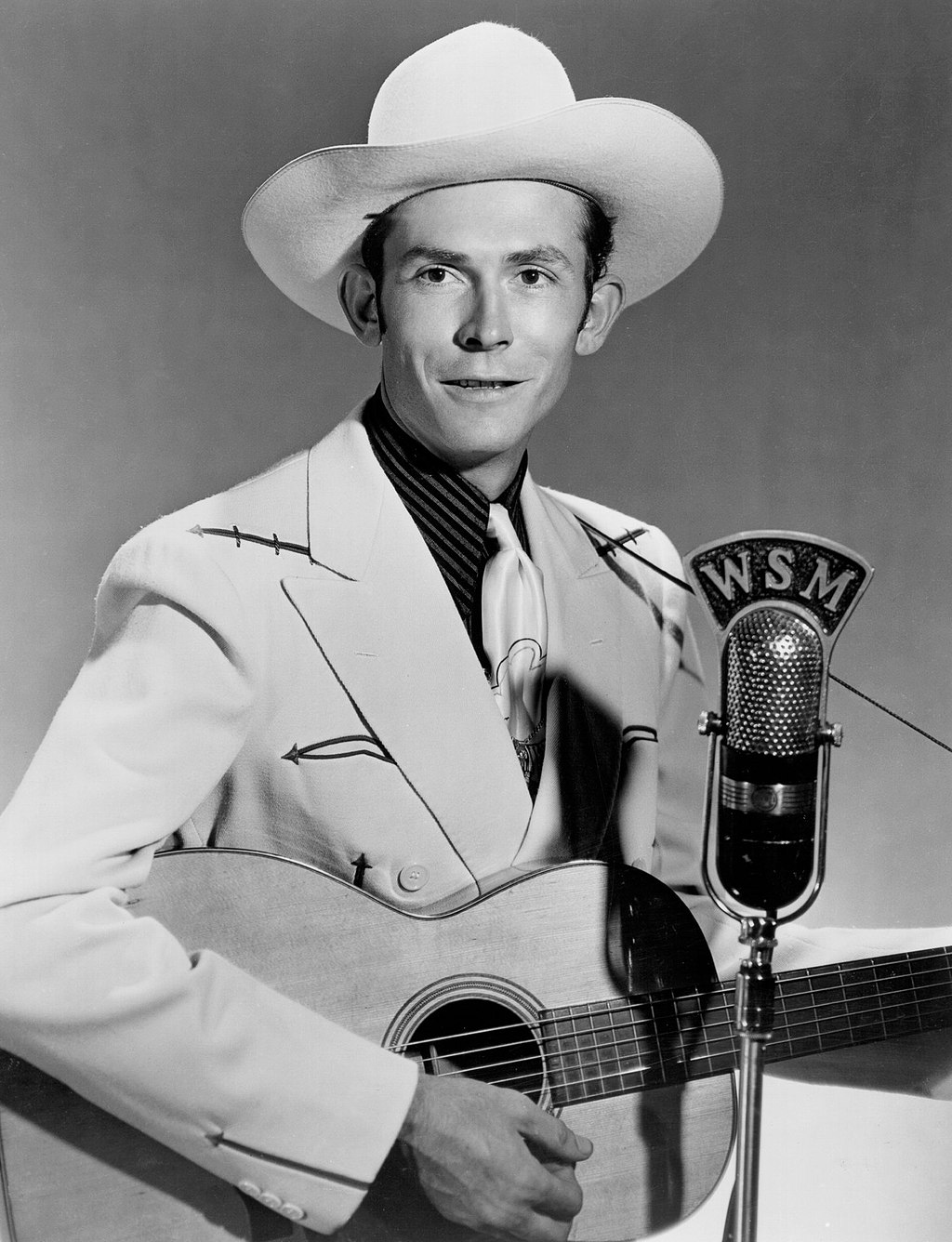 The melody was taken/stolen/lent from T. Texas Tyler’s 1945 recording of “You’ll Still Be in My Heart,” I couldn’t find that anywhere but I did find a version of the song recorded by Ernest Tubb on his album, By Request (it starts at about 25 minutes in):

We can clearly hear that the melody was copped note for note from “You’ll Still Be In My Heart. This resulted in a legal action, and although the judgment was not made public, the case was closed when Dixie Music was awarded its court costs of $5000 on January 13, 1955 – which indicates that the Plaintiff was successful. This kind of “theft” was not unusual in old country or blues. The lyrics however are a very different story and Williams made a very dark song about love unrequited or at least love fading away.

“Why can’t I free your doubtful mind and melt your cold, cold heart?”

Note:
Music journalist Chet Flippo and Kentucky historian W. Lynn Nickell have each said that  21-year-old Kentuckian Paul Gilley wrote the lyrics, then sold them to Williams along with the rights, allowing Williams to take credit for it. There are also claims that Gilley wrote the lyrics to “I’m So Lonesome I Could Cry” and other songs before drowning at the age of 27. I do not believe that, it is too personal and too fitting Hank Williams life.