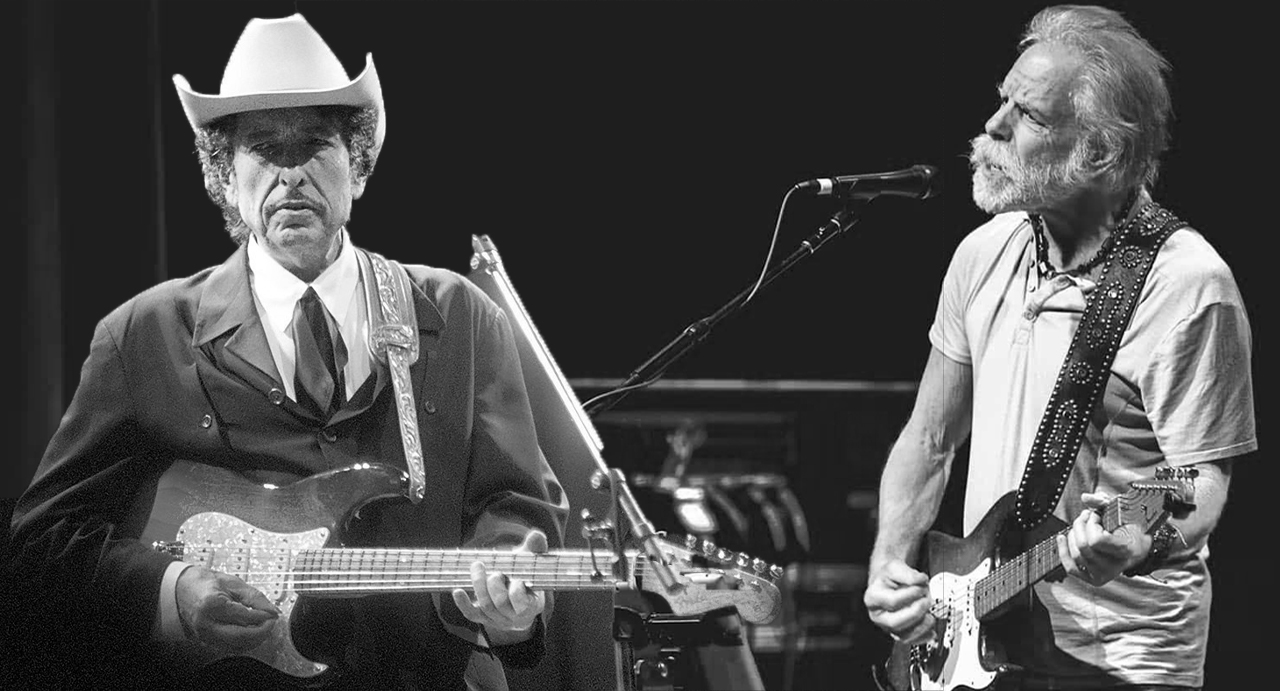 She Belongs To Me

It’s All Over Now (Baby Blue)

I Shall Be Released” 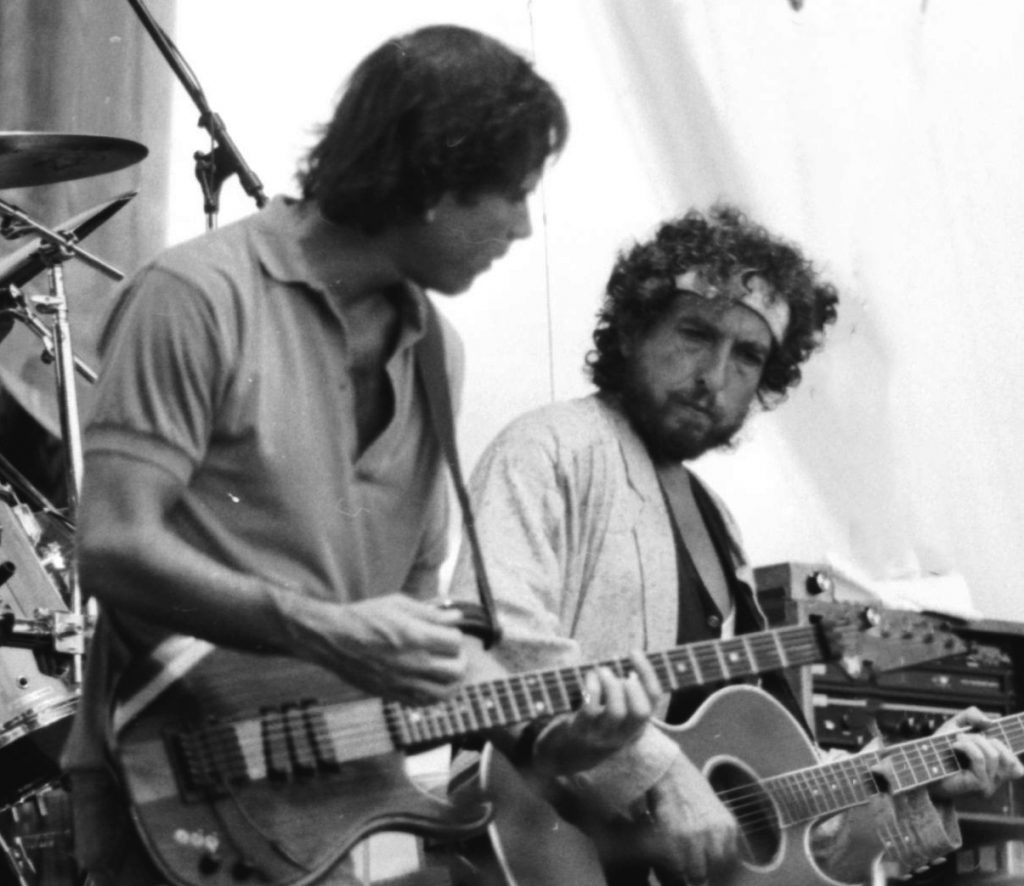