I was just too stubborn to ever be governed by enforced insanity
Someone had to reach for the risin’ star, I guess it was up to me
—
I don’t think of myself as Bob Dylan. It’s like Rimbaud said, ‘I is another.’
~Bob Dylan (Biograph liner notes) 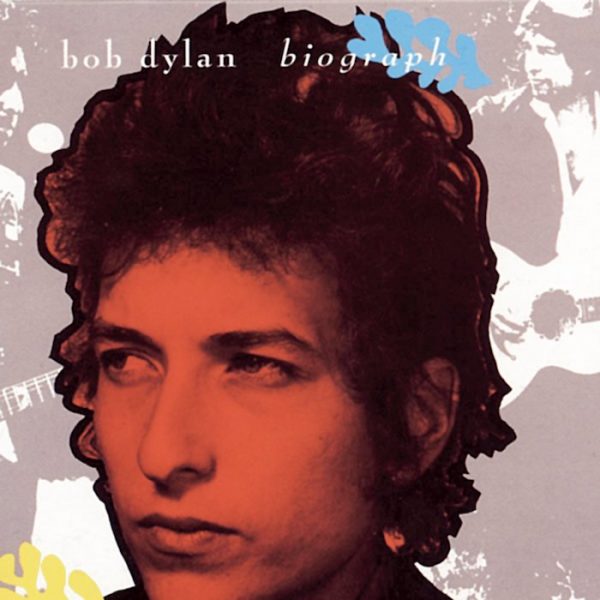 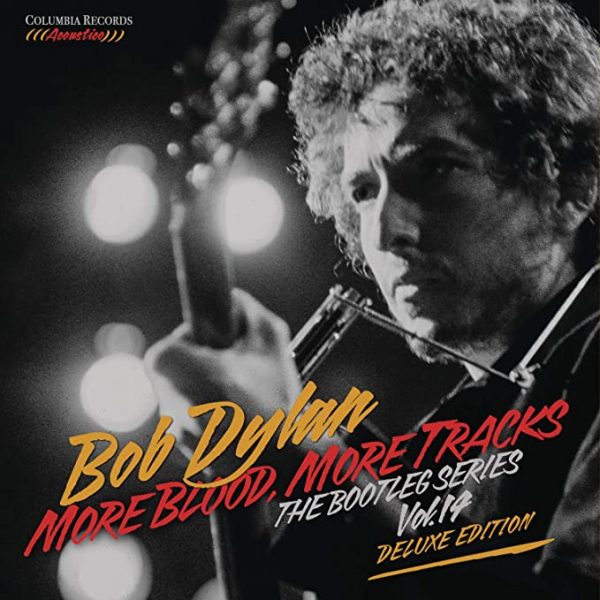 In its own way ‘Up To Me’ is as masterful an achievement as ‘Tangled Up In Blue’, using much the same technique to create a well-crafted juxtaposition of ‘what I know to be the truth’ and what I’m projecting’.
….
Sadly enough, this brilliant song was dropped from the album & replaced with “Buckets of Rain”.
In the end, a desire for a more redemptive conclusion – and/ or the dawning realization that he was making an awfully long album – did for it. (The released album is already over 52 minutes long. With ‘Up To Me’ replacing ‘Buckets Of Rain’, it would have been over 55 minutes, an unheard-of length for a ‘rock’ album in the vinyl era, until Desire.)
~Clinton Heylin (Still on the Road: The Songs of Bob Dylan Vol. 2, . 1974-2008)

The song could be taken as terminally clever. But the beauty of the singing opens the door to another way of hearing it: Dylan is accepting responsibility for everything on Blood on the Tracks, overt or covert, contrived or genuine. In the end, he admits, it all comes from him.
~Paul Williams (Bob Dylan: Performing Artist, Vol 2: The Middle Years 1974-1986)

“Up to Me” is a synthesis of “Tangled Up in Blue” and “Idiot Wind.” From the first song, Dylan takes the tangle of feelings of love that may be reality or may be fiction; from the second, the defiant response to those writing calumnies against him. In the second verse he sings, “I was just too stubborn to ever be governed by enforced insanity.” Surely “Up to Me” is autobiographical, concerning his broken relationship with Sara, which dominates the song (“Everything went from bad to worse, money never changed a thing”), and his professional experience. When Dylan sings, “I’ve only got me one good shirt left and it smells of stale perfume,” he refers to his debut with his guitar and his harmonica around his neck. Yet he tirelessly refutes any association with himself: “I don’t think of myself
–> Margotin, Philippe (Bob Dylan All the Songs: The Story Behind Every Track)

“Up to Me” is one of the top-shelf songs that Dylan left off albums (in this case, Blood on the Tracks) for reasons known only to the man himself. It is reminiscent of “Shelter From the Storm,” both musically and in terms of its spare arrangement. Thematically, the song would have perfectly suited Blood on the Tracks, which was inspired by the dissolution of Dylan’s marriage to Sara Lownds. It’s possible that “Up to Me” was simply too personal for Dylan to release at the time. “And if we never meet again, baby, remember me,” he sings in the song’s last verse. “How my lone guitar played sweet for you that old-time melody.” Of course, he denied that interpretation. “I don’t think of myself as Bob Dylan,” he told Cameron Crowe. “It’s like Rimbaud said, ‘I is another.'”
–> rollingstone.com (100 Greatest Bob Dylan Songs)

“Up to Me,” meanwhile, is a loner’s lament. The bravado of the final verse tends to tilt how the song overall is perceived; Heylin for one notes its “devil may care insouciance.” I’ve never read “Up to Me” that way, though. The words and the way Dylan sings them leave a lasting impression of indelible sadness that nonetheless has been successfully managed, in part because the protagonist has found a way to compartmentalize, and even sentimentalize, his pain. While the title phrase is a mantra that starts out boastful, it resolves as bitterly ironic—all that transpires is “up to me,” because ultimately there’s no one else left. It’s a tough reflection on what it means to finally grow up and choose to take responsibility for your own decisions, no matter how self-destructive.
…
If Dylan had put “Up to Me” at the end of Blood on the Tracks, it would have changed how every other song comes across. “Tangled Up in Blue” suddenly sounds doomed, “If You See Her, Say Hello” seems a touch too self-pitying, and “Shelter From the Storm” takes on a poignantly tragic edge. “Up to Me” is the downer ’70s ending that Blood on the Tracks deserves, the equivalent of Jack Nicholson abandoning his pregnant girlfriend and hitching a ride with a truck driver as the credits roll on Five Easy Pieces.
–> Steven Hyden (An Ode to the Greatest Bob Dylan Song You Haven’t Heard)

“Up to Me” is one of those songs that if you didn’t know it, and you were suddenly find it on Biograph or an out-take album you would probably start by thinking “hey this is just Tangled up in Blue again” and then as you hear the lyrics, you would more than likely realise you have found a total absolute gem.
….
How could this recording have been made, and then just left? For anyone else it would be the summit of a career. For Dylan it is an out-take. He has never performed it in public. It just is.
And it kills me every time I have the strength to put it on.
–> Tony Attwood (Up to Me. An astounding Dylan masterpiece left on the shelf)

Everything went from bad to worse, money never changed a thing
Death kept followin’, trackin’ us down, at least I heard your bluebird sing
Now somebody’s got to show their hand, time is an enemy
I know you’re long gone, I guess it must be up to me

If I’d thought about it I never would’ve done it, I guess I would’ve let it slide
If I’d lived my life by what others were thinkin’, the heart inside me would’ve died
I was just too stubborn to ever be governed by enforced insanity
Someone had to reach for the risin’ star, I guess it was up to me

Oh, the Union Central is pullin’ out and the orchids are in bloom
I’ve only got me one good shirt left and it smells of stale perfume
In fourteen months I’ve only smiled once and I didn’t do it consciously
Somebody’s got to find your trail, I guess it must be up to me

It was like a revelation when you betrayed me with your touch
I’d just about convinced myself that nothin’ had changed that much
The old Rounder in the iron mask slipped me the master key
Somebody had to unlock your heart, he said it was up to me

Well, I watched you slowly disappear down into the officers’ club
I would’ve followed you in the door but I didn’t have a ticket stub
So I waited all night ’til the break of day, hopin’ one of us could get free
When the dawn came over the river bridge, I knew it was up to me

Oh, the only decent thing I did when I worked as a postal clerk
Was to haul your picture down off the wall near the cage where I used to work
Was I a fool or not to try to protect your identity?
You looked a little burned out, my friend, I thought it might be up to me

Well, I met somebody face to face and I had to remove my hat
She’s everything I need and love but I can’t be swayed by that
It frightens me, the awful truth of how sweet life can be
But she ain’t a-gonna make me move, I guess it must be up to me

We heard the Sermon on the Mount and I knew it was too complex
It didn’t amount to anything more than what the broken glass reflects
When you bite off more than you can chew you pay the penalty
Somebody’s got to tell the tale, I guess it must be up to me

Well, Dupree came in pimpin’ tonight to the Thunderbird Café
Crystal wanted to talk to him, I had to look the other way
Well, I just can’t rest without you, love, I need your company
But you ain’t a-gonna cross the line, I guess it must be up to me

There’s a note left in the bottle, you can give it to Estelle
She’s the one you been wond’rin’ about, but there’s really nothin’ much to tell
We both heard voices for a while, now the rest is history
Somebody’s got to cry some tears, I guess it must be up to me

So go on, boys, and play your hands, life is a pantomime
The ringleaders from the county seat say you don’t have all that much time
And the girl with me behind the shades, she ain’t my property
One of us has got to hit the road, I guess it must be up to me

And if we never meet again, baby, remember me
How my lone guitar played sweet for you that old-time melody
And the harmonica around my neck, I blew it for you, free
No one else could play that tune, you know it was up to me

The song has never been played live by Dylan. So let’s check out some versions by Roger McGuinn.

live at Pepperdine University in Malibu California on October 9, 2009:

Version from an album called “Dylan Covered” (came free with a music magazine in UK, I don’t know which one…)
—>Mojo magazine September 2005 edition