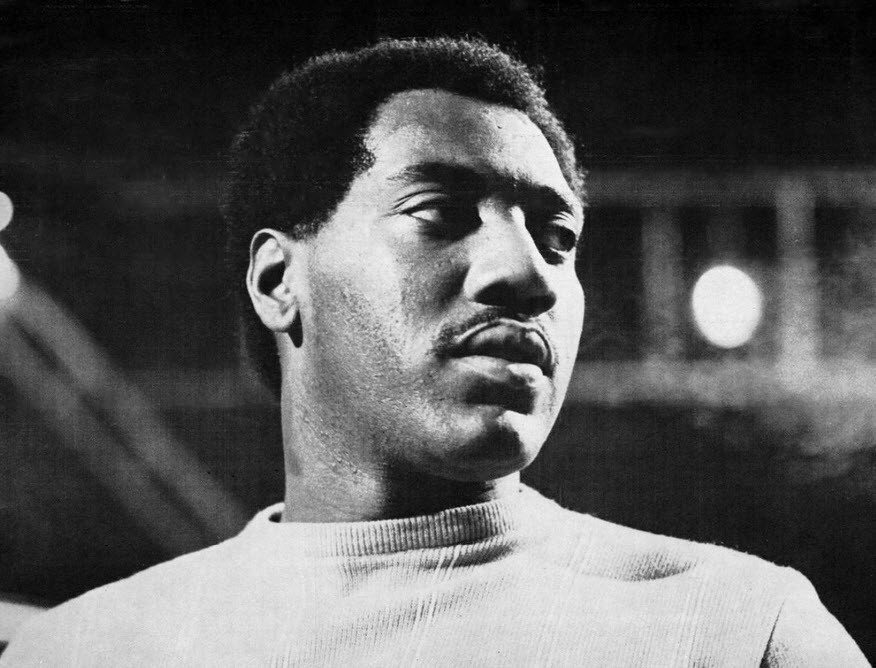 Otis Ray Redding, Jr. (September 9, 1941 – December 10, 1967) was an American soul singer-songwriter, record producer, arranger, and talent scout. He is considered one of the major figures in soul music and rhythm and blues (R&B), and one of the greatest singers in popular music. His open-throated singing was an influence on other soul singers of the 1960s, and he helped to craft the lean and powerful style of R&B that formed the basis of the Stax Sound. After appearing at the 1967 Monterey Pop Festival, he wrote and recorded “(Sittin’ On) The Dock of the Bay”, which became the first posthumous number-one record on both the Billboard Hot 100 and R&B charts after his death in a plane crash. Basically, I like any music that remains simple and I feel this is the formula that makes ‘soul music’ successful. When any music form becomes cluttered and/or complicated you lose the average listener’s ear. There is nothing more beautiful than a simple blues tune. There is beauty in simplicity whether you are talking about architecture, art or music.
– Otis Redding