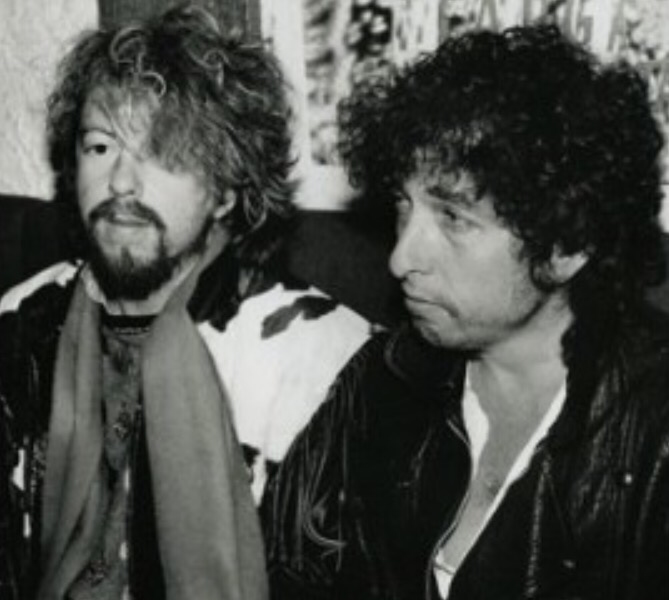 “I loved every song on Blonde on Blonde. I still play it to this day on acoustic guitar in my house. “Tangled Up In Blue.” I love the way he’d use sort of weird rhyming couplets and yet the payoff was the last line. “When she bent down to tie the laces of my shoe, tangled up in blue.” “You’re A Big Girl Now.” “With a pain that stops and starts, like a corkscrew to my heart, ever since we’ve been apart.” “Sad-Eyed Lady Of The Lowlands.” “With your mercury mouth in the missionary times.” That’s a great opening line. You immediately think of Joan Baez, the Mona Lisa… it’s all in a couple of words, all this imagery. “Like a Rolling Stone,” obviously. I like the line in “Positively 4th Street” that says “I wish that for just one time you could stand inside my shoes. You’d know what a drag it is to see you.”

Yeah, I could go on and on. There’s just so many great songs and so many great lines and when you delve back in them you even find new ones. And then you start realizing the subtext underneath the subtext, like “You don’t need a weather man to know which way the wind blows,” which when I was like 15 years old I just took it as one thing. When I turned 21 I started to understand who the Weathermen were.”
-> Dave Stewart (Evan Schlansky interview 2012 – American Songwriter)

Recorded in November 1985 in London, overdubbed May 1986 and later released on Knocked Out Loaded.
Dave Stewart plays guitar.

Dave Stewart and Bob Dylan have been friends for many, many years, from Dave producing tracks for Bob, filming him in Camden, to Vegas playing as support to Bob in Japan for a few shows, Dave gave his home over to the recording of The Travelling Willbury’s album and on Dave’s soon to be released Blackbird Diaries, there is a track, Worth The Waiting For, co-written with Dylan.
–> Ultimate Eurythmics

Worth the Waiting For 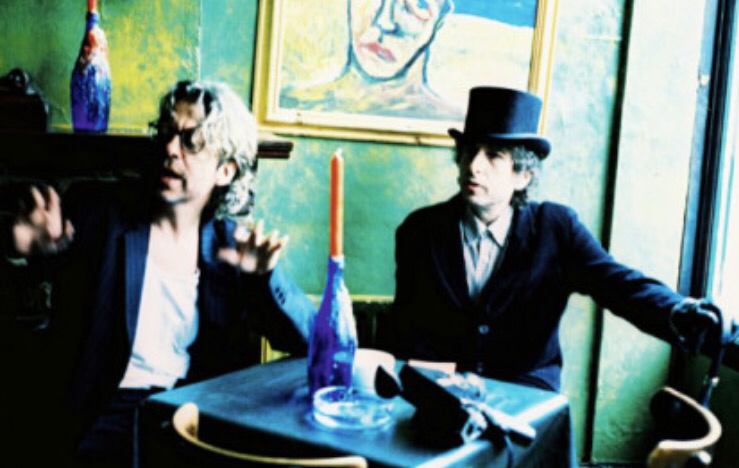 Blood in My Eyes

Filmed by Dave Stewart in London 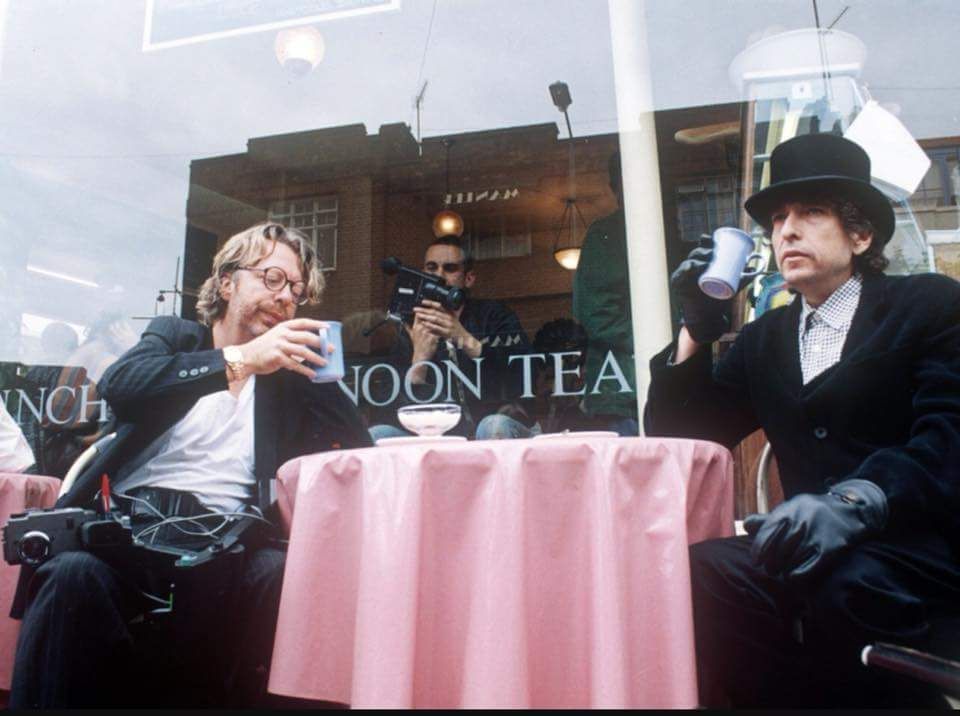