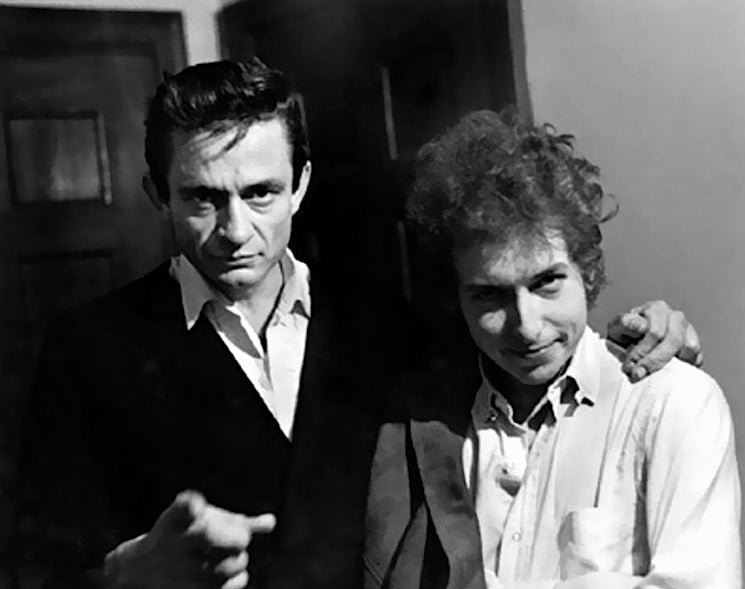 I Still Miss Someone

Give My Love To Rose

Written by Merle Kilgore & June Carter and first recorded by The Carter Family (1962).
So it’s not really a Johnny Cash song, but most people associate Ring og Fire with Johnny Cash.
Columbia Studio A
Nashville, Tennessee
1969

Bob Dylan has also covered 3 other songs by Cash;