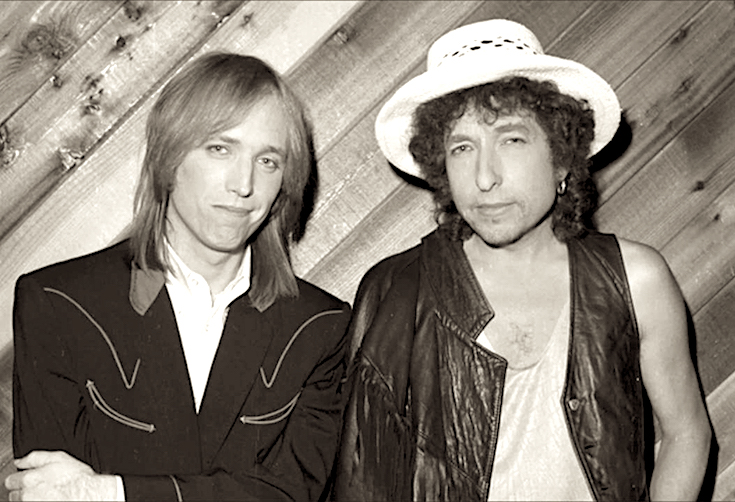 Thomas Earl Petty (October 20, 1950 – October 2, 2017) was an American singer-songwriter, multi-instrumentalist, record producer, and actor. He was the lead singer of Tom Petty and the Heartbreakers, formed in 1976. He previously led the band Mudcrutch. He was also a member of the late 1980s supergroup the Traveling Wilburys.

Well, I started out down a dirty road
Started out all alone
And the sun went down as I crossed the hill
And the town lit up, the world got still 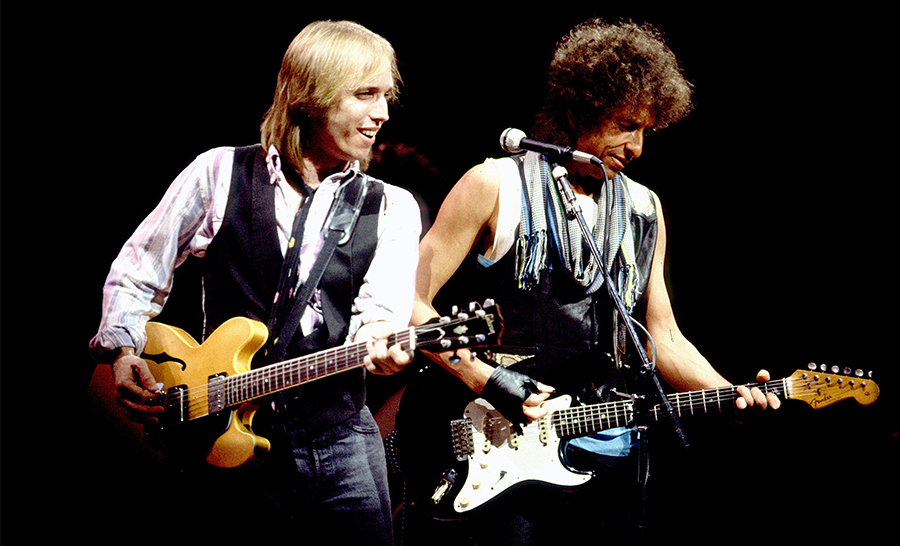 Tweeter and the Monkey Man 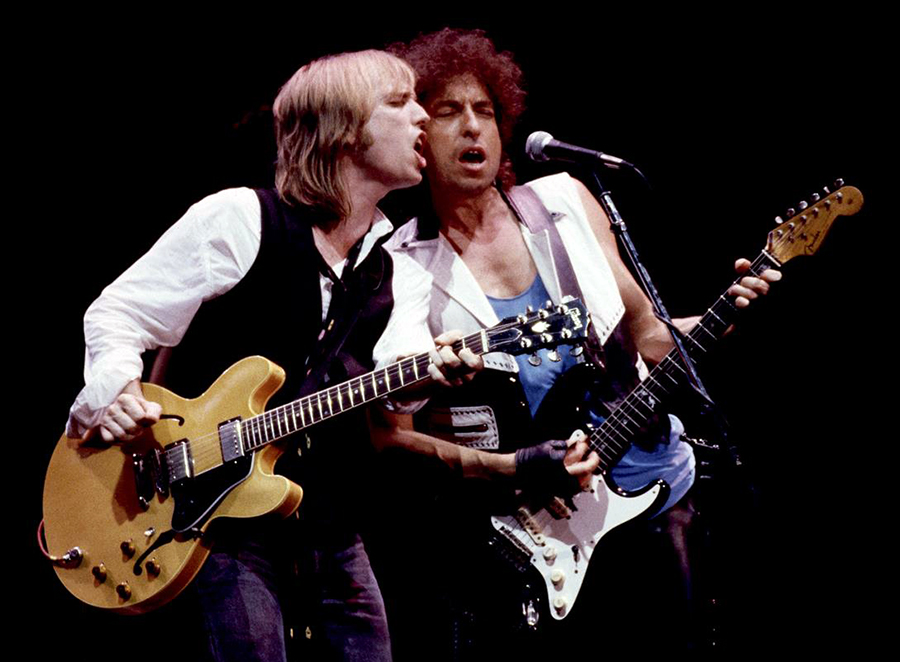 I Forgot More Than You’ll Ever Know

End Of The Line