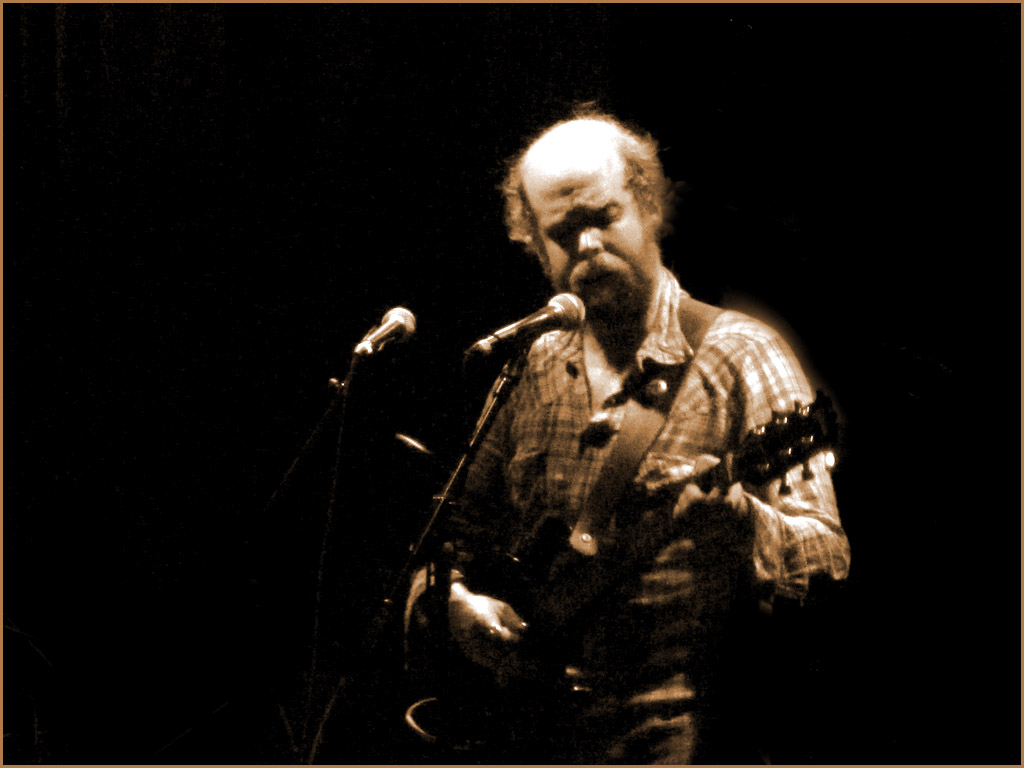 “Brownsville Girl” is a song from Bob Dylan’s 1986 album, Knocked Out Loaded, recorded in May of that year. It is notable for its length, over 11 minutes, and for being co-written by playwright Sam Shepard. The song is an overdubbed version of a December 1984 outtake from the Empire Burlesque sessions entitled “New Danville Girl”. While as an album Knocked Out Loaded was poorly received upon release, “Brownsville Girl” is considered one of Dylan’s best pieces by some critics. Music critic Robert Christgau praised “Brownsville Girl” as “one of the greatest and most ridiculous of Dylan’s great ridiculous epics. Doesn’t matter who came up with such lines as ‘She said even the swap meets around here are getting pretty corrupt’ and ‘I didn’t know whether to duck or to run, so I ran’ — they’re classic Dylan.”

A story from the recording of “Brownsville Girl”:

Bonnie ‘Prince’ Billy aka Will Oldham has played the song live, and it is a tremendous achievement. The size of the song, the amount of lyrics, man, it has to be tough to learn. Bob Dylan played it live one time, only one time, I mean, it’s a tough song to do. Not many artists have tried to do their version, Mr. Oldham has and he did a good job.

Joseph Will Oldham (born January 15, 1970), is an American singer-songwriter and actor. From 1993 to 1997, he performed and recorded in collaboration with dozens of other musicians under variations of Palace (Palace, Palace Flophouse, Palace Brothers, Palace Songs, and Palace Music). After briefly publishing music under his own name, in 1998 he adopted Bonnie “Prince” Billy as the name for most of his work.

Dylan has only performed the song live once, including its chorus at a concert on August 6, 1986 (audio):

Will Oldham (aka Bonnie “Prince” Billy) is the only major musician known to have covered “Brownsville Girl”, having played it at a benefit concert at Actors Theatre in Louisville on November 11, 2012.

“Well, there was this movie I seen one time,
about a man riding ‘cross the desert
and it starred Gregory Peck.”