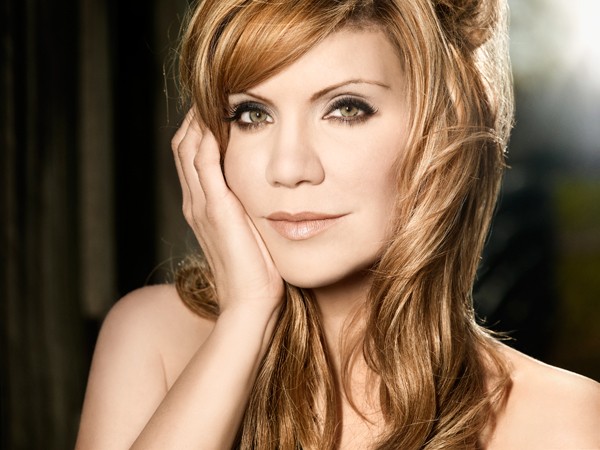 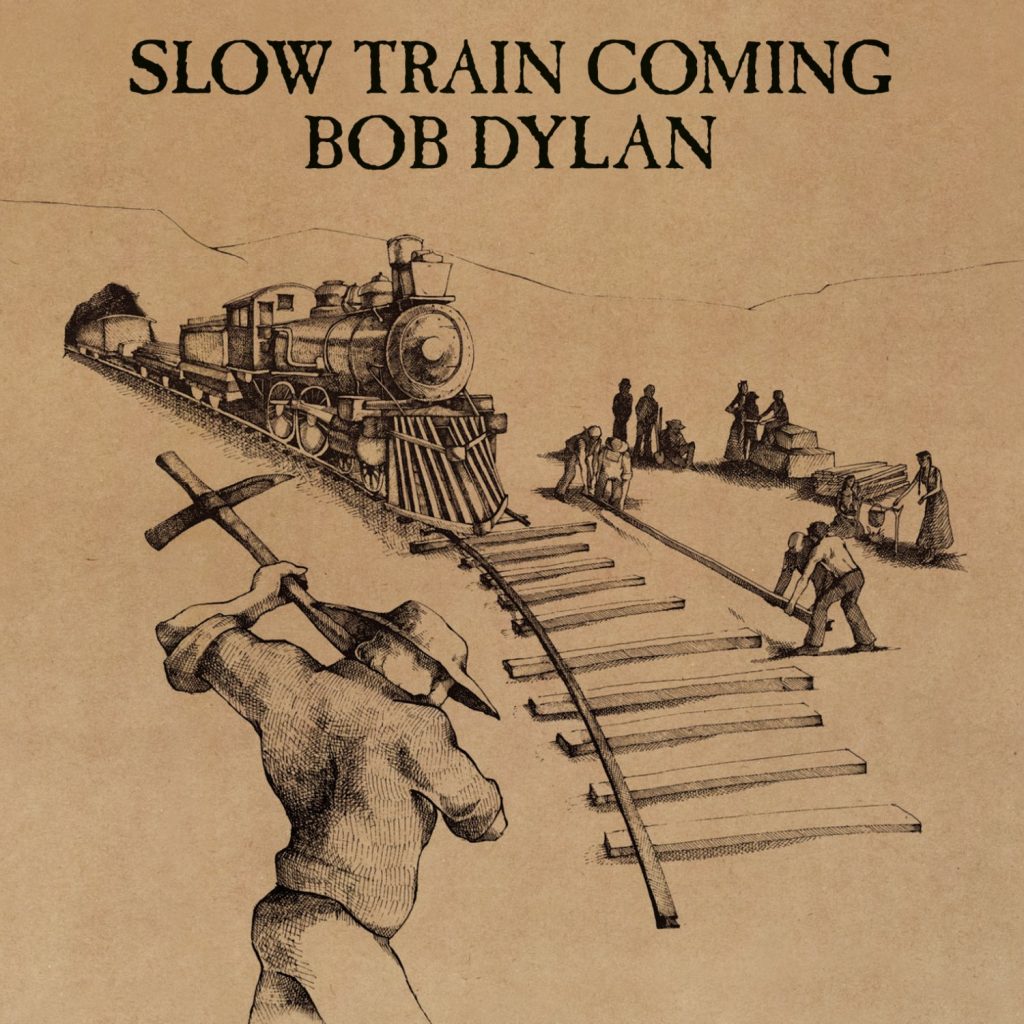 Alison Krauss covered the song at a BBC program and told the newspaper, The Telegraph that she couldn’t hear the song enough. She has covered the song live, but to my knowledge never recorded and officially released the song. It is a beautiful cover version.

Alison Krauss – I Believe In You – BBC’s Transatlantic Sessions:

Alison Krauss – I Believe In You – Americana’s Cross-County Lines at the Factory in Franklin TN June 1, 2013 – Audio Only