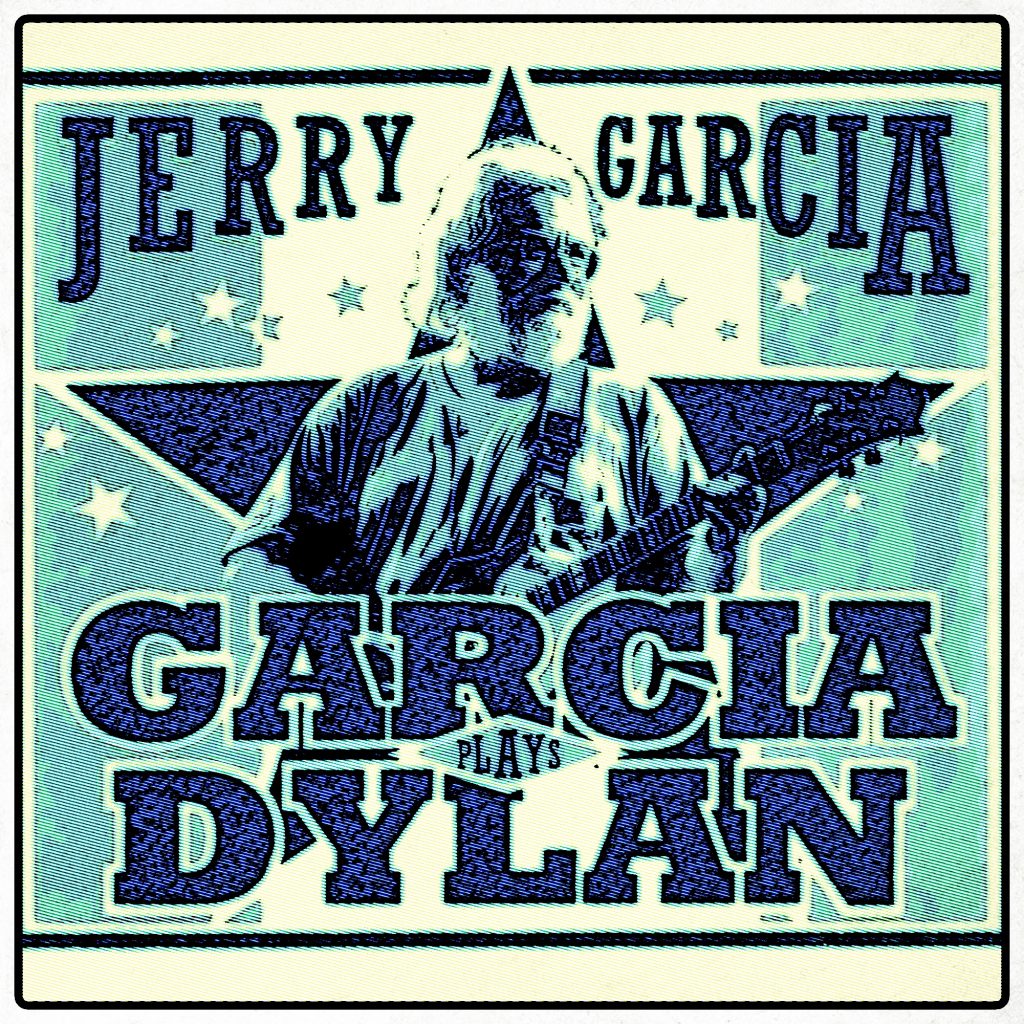 ” the somber, nearly claustrophobic strains of I Shall Be Released burst with the fiery force of spiritual transcendence.”
– John Metzger / Music Box

Jerry Garcia Band – I Shall Be Released – The Best Dylan Covers

I Shall Be Released is a 1967 song written by Bob Dylan.

Dylan recorded two primary versions. The first recording was made in collaboration with the Band during the “basement tapes” sessions in 1967, and eventually released on The Bootleg Series Volumes 1–3 in 1991. (A remixed version of this 1967 take was rereleased, along with a preliminary take, on The Bootleg Series Vol. 11: The Basement Tapes Complete in 2014.) Of the initial demo, Rolling Stone’s Jann Wennerhad said, “Curiously enough the music in this song and the high pleading sound of Dylan’s voice reminds one of the Bee Gees.” 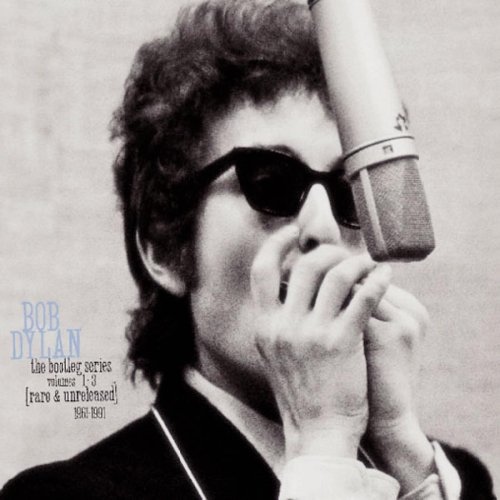 Dylan recorded the song a second time (with a significantly different arrangement and altered lyrics, and accompanied by Happy Traum) in 1971, releasing this new version on Bob Dylan’s Greatest Hits Vol. II. 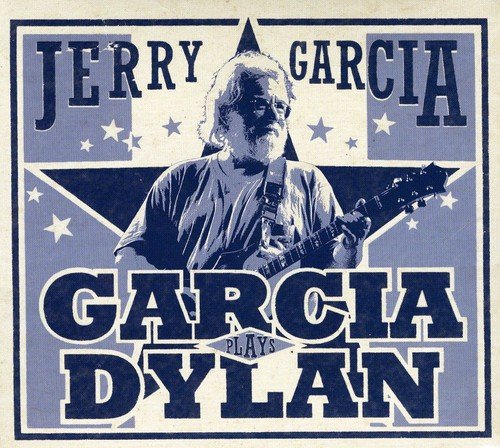 It has a wonderful I Shall Be Released from he Warfield Theatre, San Francisco, CA (11/28/87):

I’ve read critics saying that Garcia’s general state was on the decline in 1987, maybe so, but this just add humanity and more vulnerability to the song. He sounds like the words go deeper, the meaning hits harder.