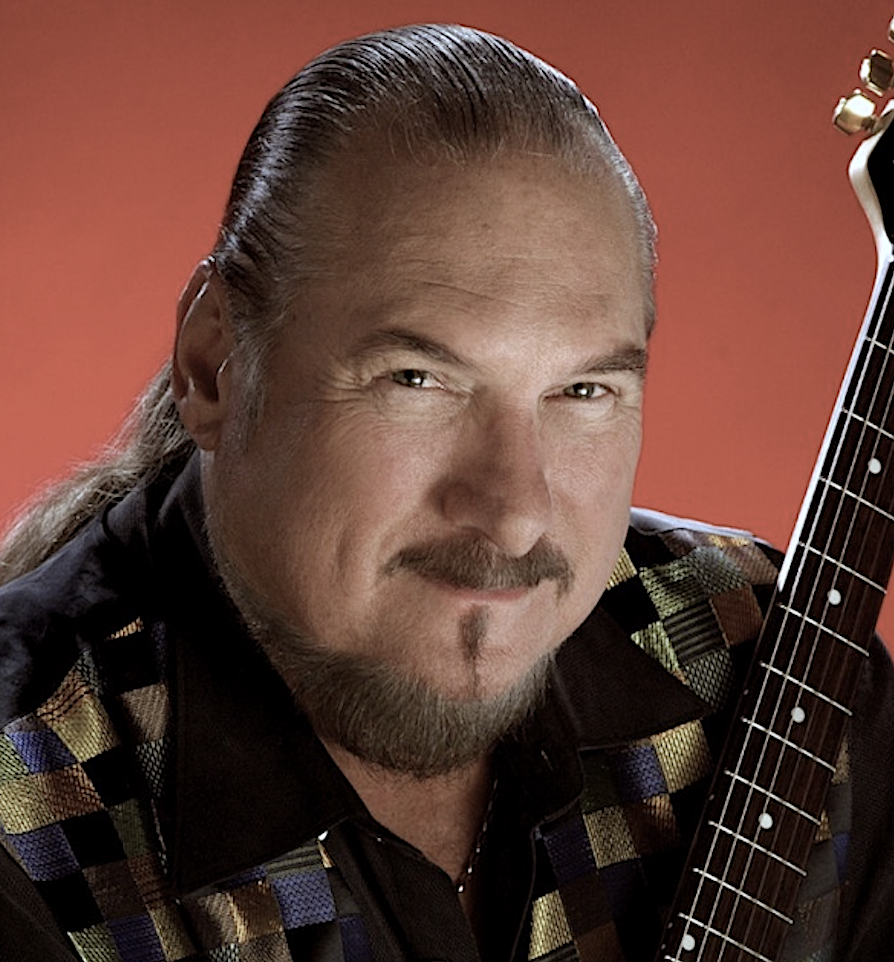 As a member of the stax records house band Booker T. and the MG’s, Steve Cropper, a white guy from Willow Springs, Missouri, was a prime inventor of black Southern-funk guitar — trebly, chicken-peck licks fired with stinging, dynamic efficiency. If Cropper had never played on another record after 1962’s “Green Onions,” his stabbing-dagger lines would have ensured him a place on this list. But he also played on — and often co-wrote and arranged — many of the biggest Stax hits of the late 1960s and early 1970s. Four decades after “Green Onions,” he continues to perform and record with his seminal, down-home touch.
…..Read more: rollingstone.com – steve cropper Steve Cropper (born Steven Lee Cropper, October 21, 1941, Dora, Missouri), also known as Steve “The Colonel” Cropper, is an American guitarist, songwriter and record producer. He is best known as the guitarist of the Stax Records house band, Booker T. & the M.G.’s, and has backed artists such as Otis Redding, Sam & Dave, Carla Thomas, Rufus Thomas and Johnnie Taylor, also acting as producer on many of these records. He later gained fame as a member of the Blues Brothers band. Cropper appeared with a new line-up of the Booker T. & the M.G.’s for the Bob Dylan 30th Anniversary concert in October 1992 at Madison Square Garden, performing songs by and backing Dylan, Eric Clapton, George Harrison, Tom Petty, Johnny Cash, Chrissie Hynde, Sinéad O’Connor, Stevie Wonder and Neil Young. The concert was recorded and later released as The 30th Anniversary Concert Celebration (1993). Young later recruited this line up of Booker T. and the M.G’s, to tour with him and record as his studio band.
Neil Young & Booker T & The MG’s – All Along The Watchtower: There’s not a note or a nuance out of place anywhere on this record, which was 35 of the most exciting minutes of instrumental music in any category that one could purchase in 1962 (and it’s no slouch four decades out, either). “I Got a Woman” is the single best indicator of how superb this record is and this band was — listening to this track, it’s easy to forget that the song ever had lyrics or ever needed them, Booker T. Jones’ organ and Steve Cropper’s guitar serving as more-than-adequate substitutes for any singer. Their version of “Twist and Shout” is every bit as satisfying. Even “Mo’ Onions,” an effort to repeat the success of “Green Onions,” doesn’t repeat anything from the earlier track except the tempo, and Jones and Cropper both come up with fresh sounds within the same framework.   .. read more over @ allmusic.com