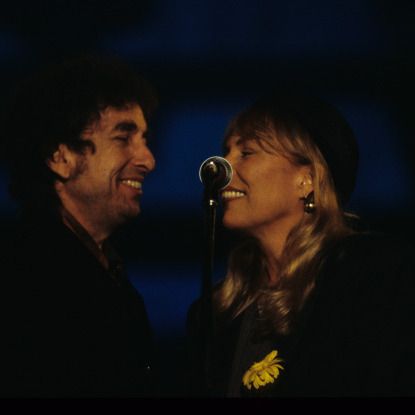 It’s all over now, Baby Blue