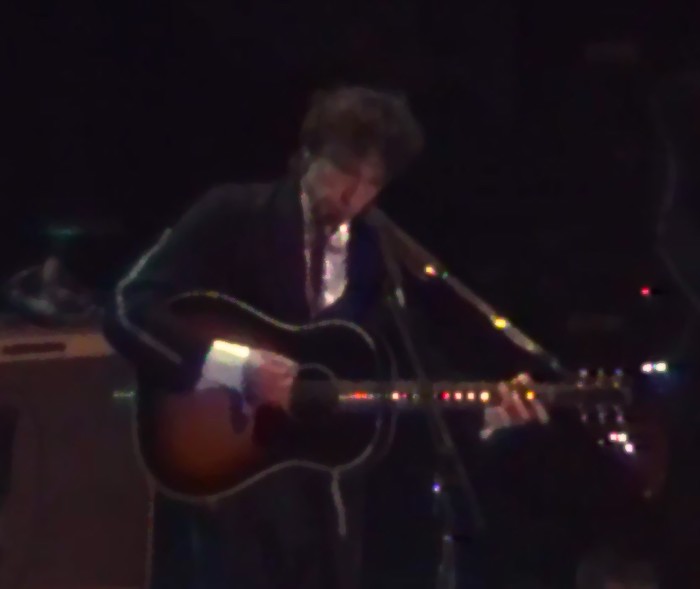 A lot of concerts from this tour is in circulation (both video & audio) and this concert is (…again) a great example from that last leg.