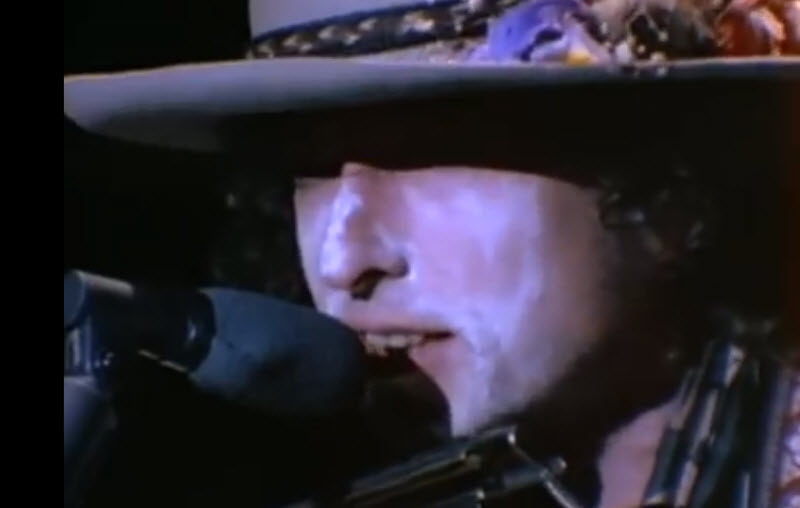 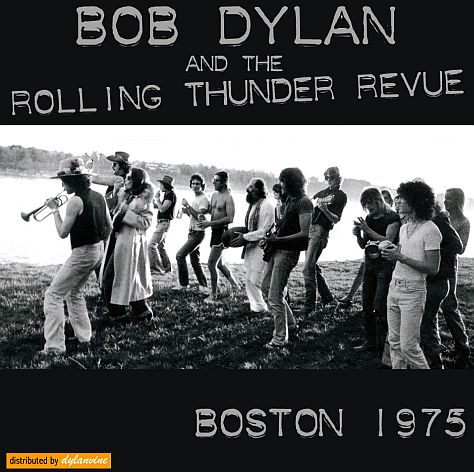 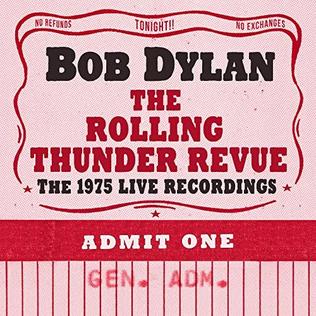 It’s was much bootlegged before the official releases & Dylan even put 2 songs in his movie Renaldo & Clara – Tangled (of course) & It Takes A Lot To Laugh, It Takes A Train To Cry.

When it was (finally) time for Dylan to officially release concert material from Rolling Thunder 1, he picked no less than 10 songs from this concert. The official Box-set includes the complete concert from Boston Music Hall, Boston, MA – November 21, 1975 (evening). Setlist – songs in <bold> was chosen for Bootleg Series 5:
(only Dylan performances included)