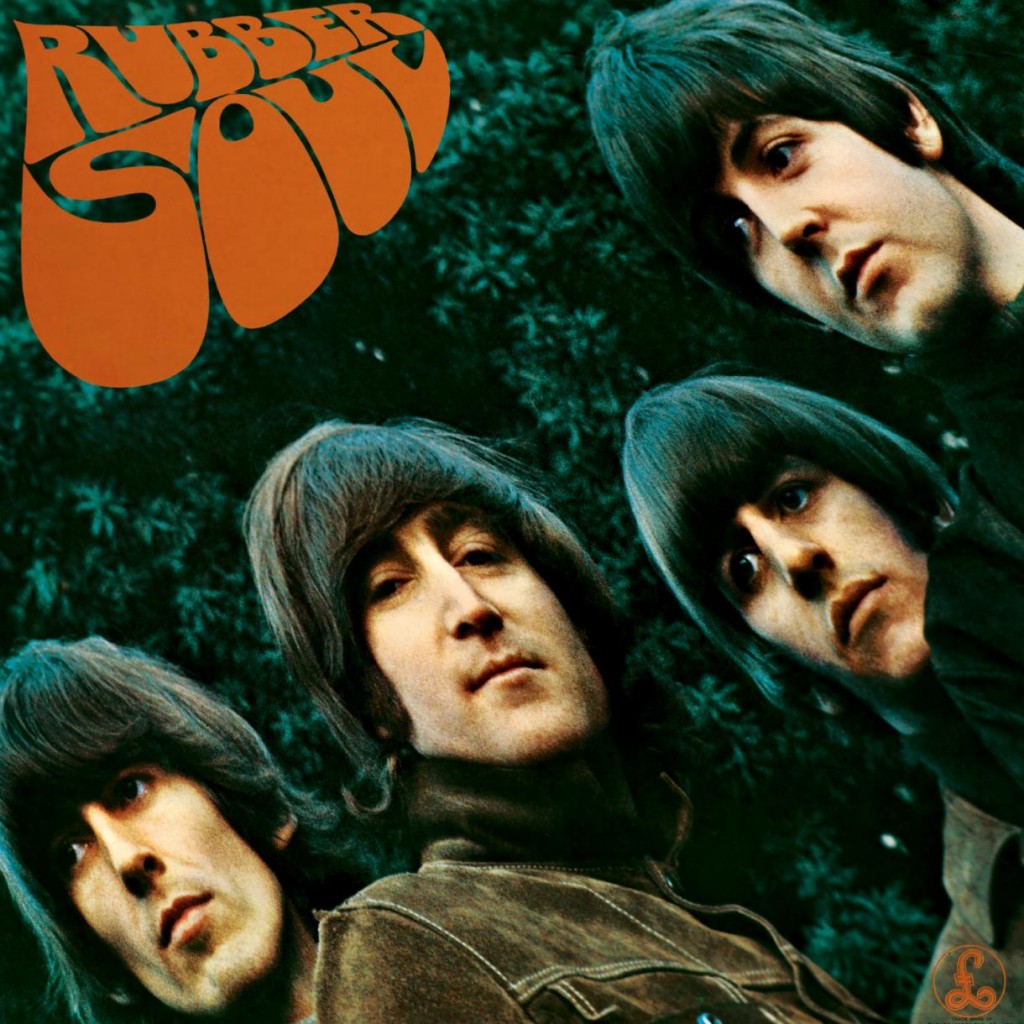 All four faces of The Beatles appear stretched on the cover of 1965’s Rubber Soul, but it is not only the picture that is mind bending, the music within stretches the boundaries of popular music, too. In my mind it is he first truly unified album by The Beatles (and their first recorded within a specified session period), it is a quantum leap compared to the band’s past work. The Songwriting is out of this world, and the instrumentation was cutting edge. A milestone in rock history.

My three favourite Beatles albums are Abbey Road, Revolver and Rubber Soul. They swap places from time to time, right now my number one is Abbey Road, but Rubber Soul was number one for several years. Yes it is that good. The production is “airy”  and filled with, but not exaggeratedly so,  new instruments and ideas. It is certainly in the top 10 of the best albums ever made. Rolling Stone magazine ranked it at number 5.

Wikipedia:
Rubber Soul is the sixth studio album by The Beatles, released in December 1965. Produced by George Martin, it was recorded in just over four weeks to make the Christmas market. Unlike the five albums that preceded it, this album was recorded during a specific period, the sessions not dashed off in between either tour dates or during filming projects.After this, every Beatles album would be made without the need to pay attention to other commitments, except for the production of short promotional films. The album was described as a major artistic achievement, attaining widespread critical and commercial success, with reviewers taking note of the Beatles’ developing musical vision. 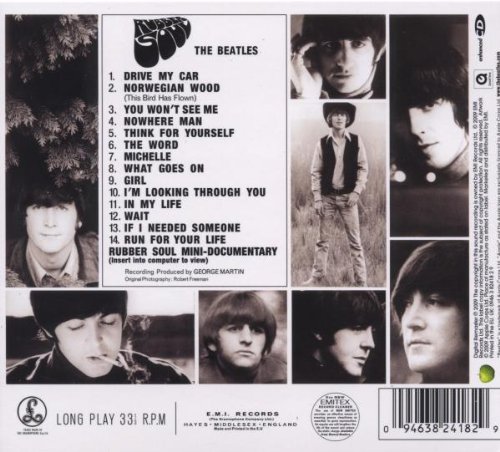 “…their desire for artistic rather than commercial ambition took center stage– a radical idea at a time when the success of popular music was measured in sales and quantity rather than quality.”

“To review this record’s brilliance is like telling someone how awesome the Grand Canyon is. It’s there for all to see and you can’t help but marvel at its brilliance. No words can describe it, and certainly no review can pay justice to it. The Beatles haven’t sounded better, and Rubber Soul on any part of the day is certainly a great piece of pop music that makes the soul happier with each passing year.” 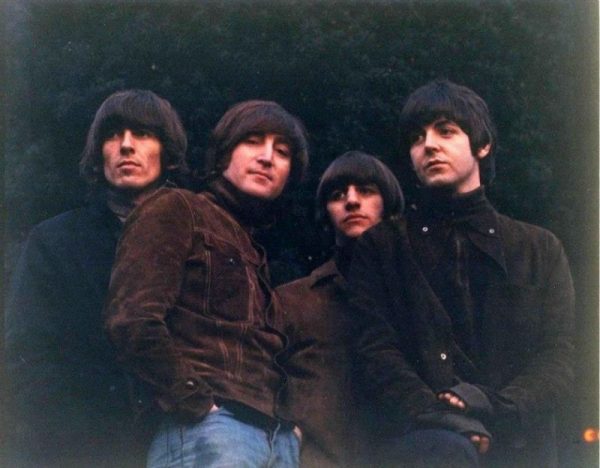 One thought on “December 3: The Beatles released Rubber Soul in 1965”