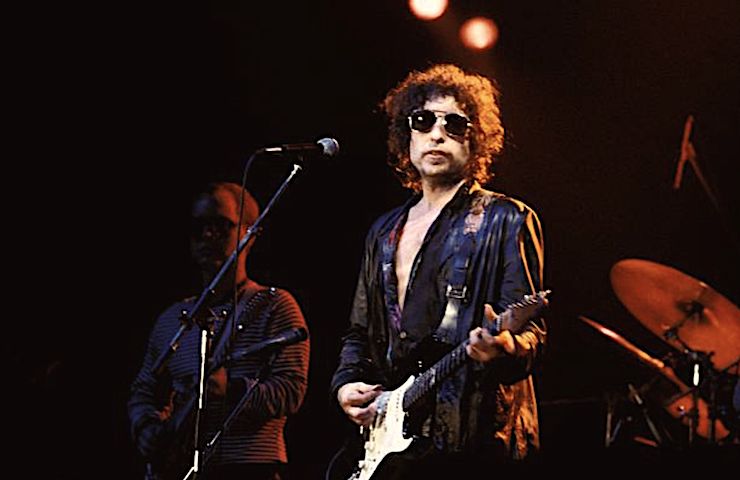 You walk into the room with your pencil in your hand
You see somebody naked and you say, “Who is that man?”
You try so hard but you don’t understand

Nobody feels any pain
Tonight as I stand inside the rain

One thought on “Bob Dylan: 5 Brilliant live performances from the year 1981”