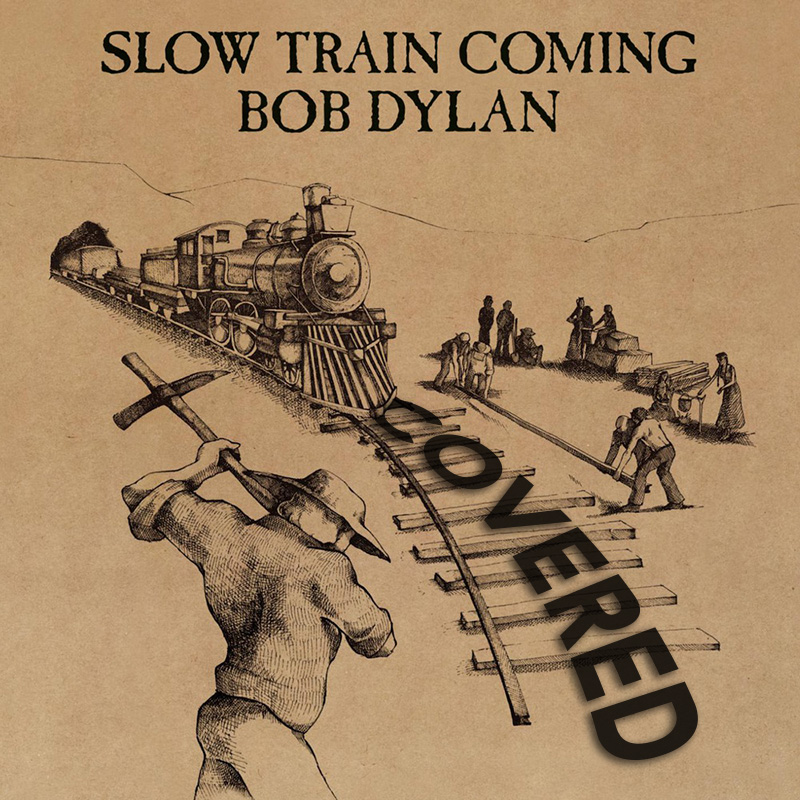 This is side one: END_OF_DOCUMENT_TOKEN_TO_BE_REPLACED 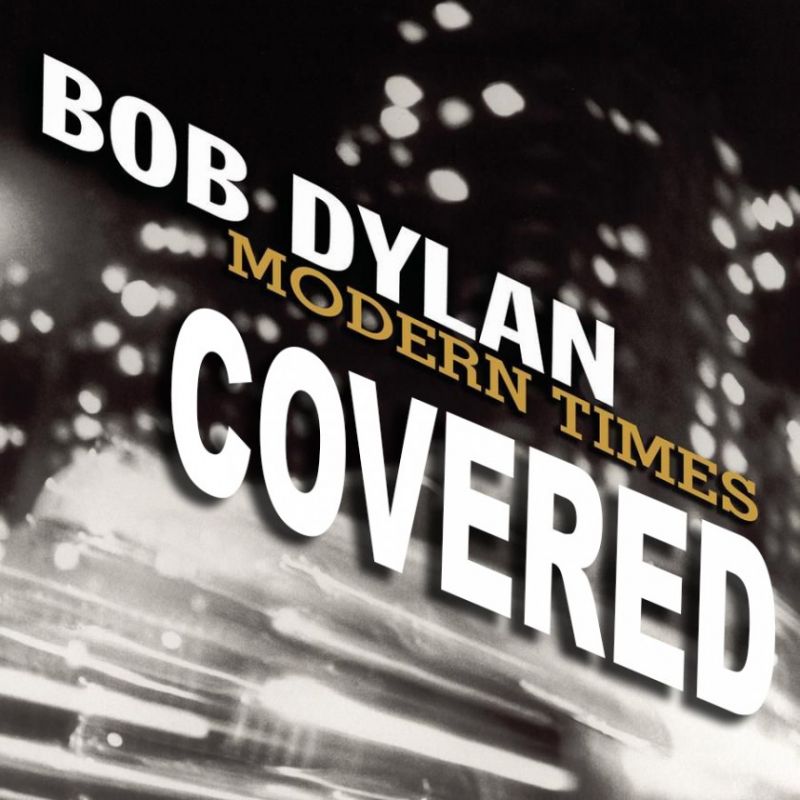