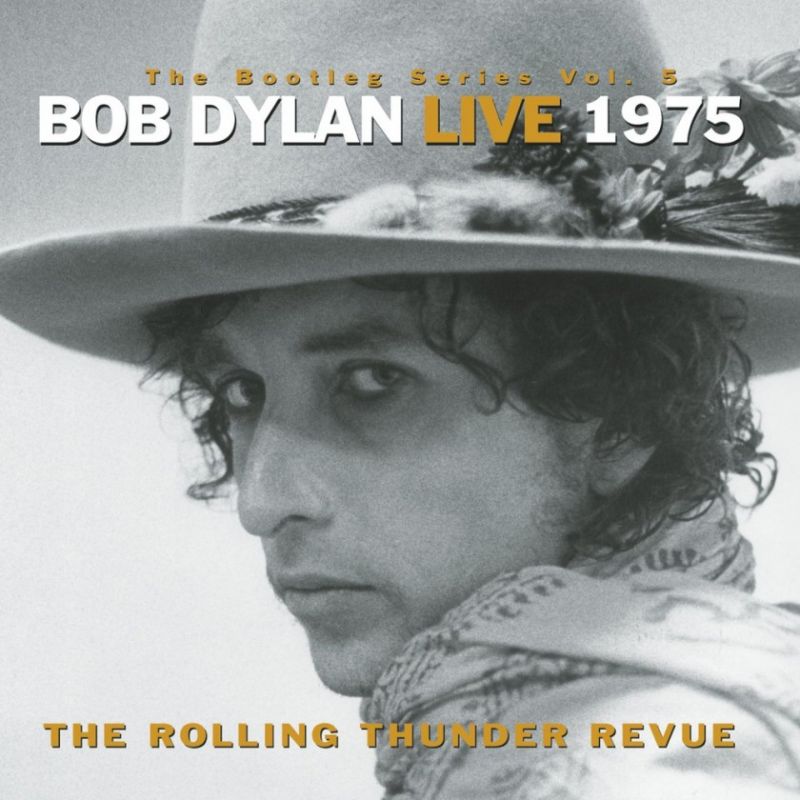 “I was just sitting outside my house one day thinking about a name for this tour, when all of a sudden, I looked into the sky and I heard a boom! Then, boom, boom, boom, boom, rolling from west to east. So I figured that should be the name.”
– Bob Dylan

This is my favourite of Bob Dylan’s bootleg series, and one of the best live albums ever released. 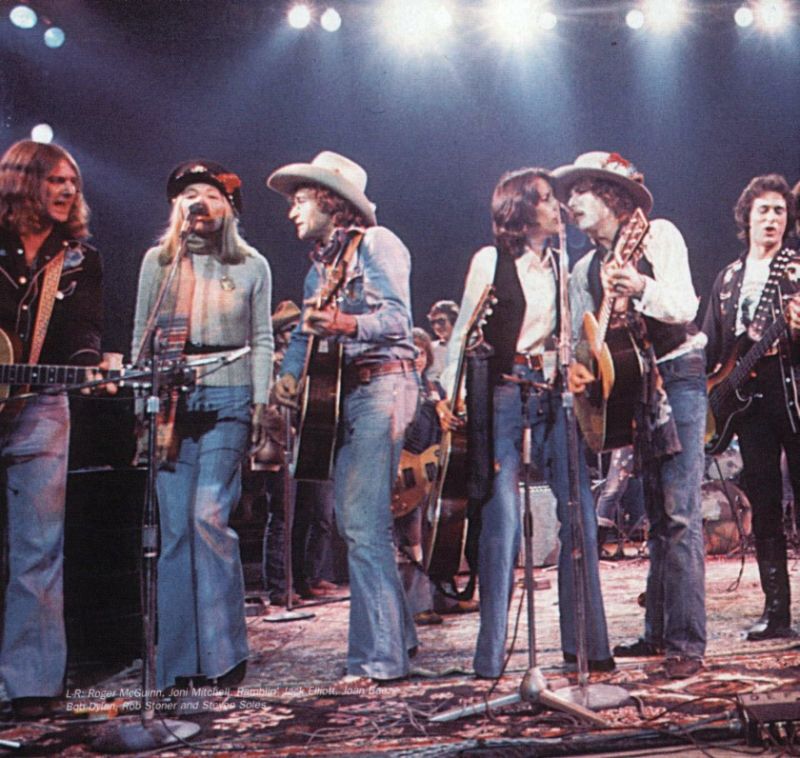 Tangled up in Blue: