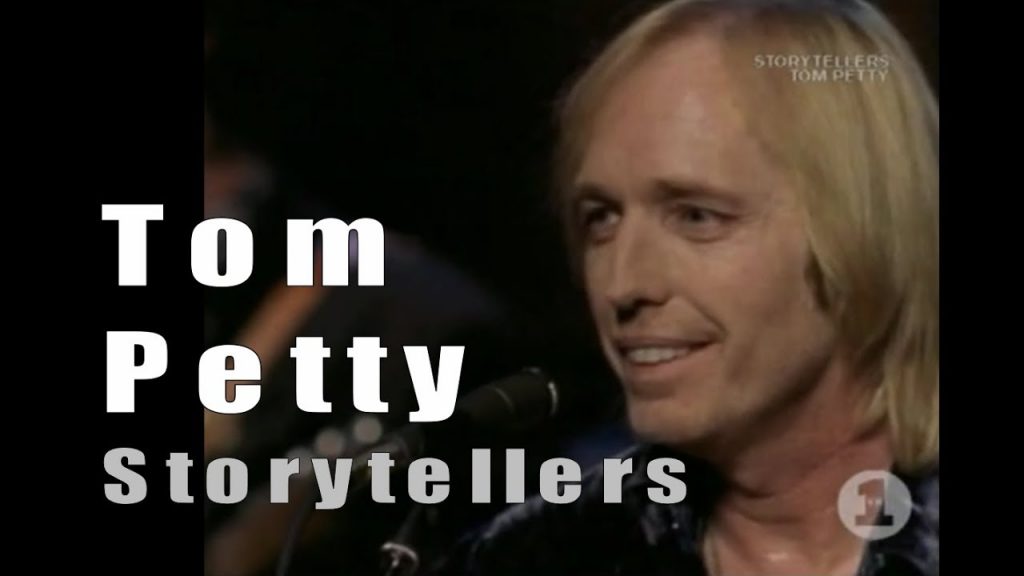 Baby, you got to get behind the mule!
– Tom Waits

The same year as Mule Variations was released, 1999, VH1 broadcast a Storyteller episode with Tom Waits. It aired in the middle of the night; I didn’t have any plans for the next day so I stayed up and watched.

What a songwriter! What a storyteller! He teases the audience, plays with them, he is the pied piper! All the stories are funny/weird and moving. Is he lying? He’s probably making the stuff up as he goes along, or have all of these things actually happen? I really don’t care, his delivery is amusing and so entertaining that he could probably read the A to G in the phonebook and I would find it funny. This might not work with newcomers to Waits’s concerts, they will probably find it a bit too weird and rambling. They should watch Big Time (the movie) first and then come back to this (or maybe it’s the other way ’round, he he).

VH1 Storytellers allows Tom Waits to showcase some his then new material — among them is House Where Nobody Lives, one of the finest ballads he has ever written, here in a heartbreakingly beautiful version. We also get some Tom Waits history with favorites like Downtown Train (also a hit for Rod Stewart); Old ’55, (a hit for The Eagles ); and Jersey Girl, which Bruce Springsteen turned into a live favorite.

Downtown Train
Ol’ 55
House Where Nobody Lives
Jersey Girl
What’s He Building In There?
Strange Weather
Get Behind The Mule

The show was around 44 minutes but there were much more material recorded.

The rest of the concert is available to stream or download (legally) at Internet Archive in great quality: