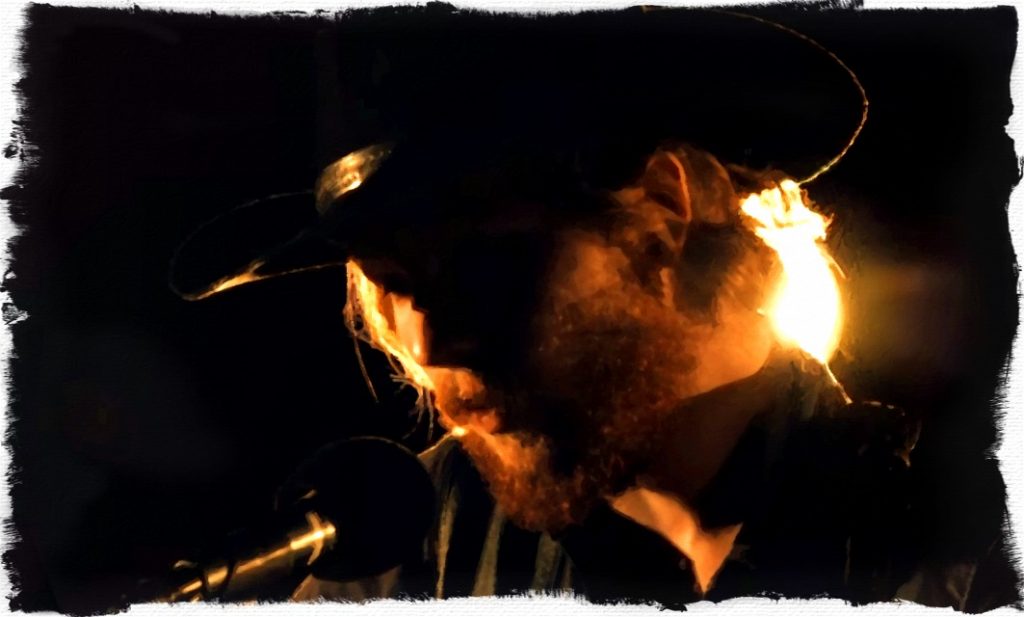 Son Volt – Sinking Down from their latest album, Notes Of Blue (Live on KEXP) a great performance:

Austin Lucas – Immortal Americans (DoD Sessions) a song that will be included on his new album. Check out the Dust of Daylight website, they have many wonderful video sessions for Americana fans.

Elton John and Jack White perform the song specially written by Elton and Bernie Taupin for the American Epic Sessions.

The American Epic Tv series is available at BBC/Arena in Europe and PBS in USA. Fantastic four part TV-series, a companion book, a soundtrack featuring 100 remastered songs, an educational outreach program, and a historical archive, American Epic rescues this history. The remarkable lives of America’s seminal musicians are revealed through previously unseen film footage and photographs, and exclusive interviews with music pioneers, their families and eyewitnesses to the era. So, yes, it gets our highest recommendation!