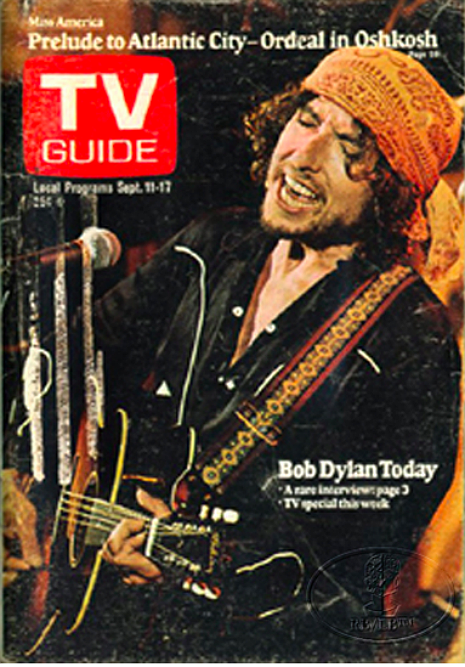 This is a fantastic historical TV-concert and a glimpse into one of the days of The Rolling Thunder Revue.