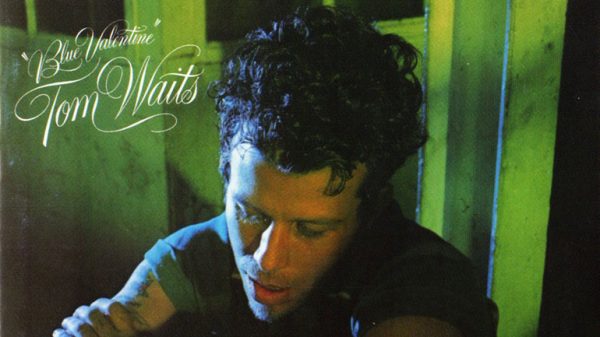 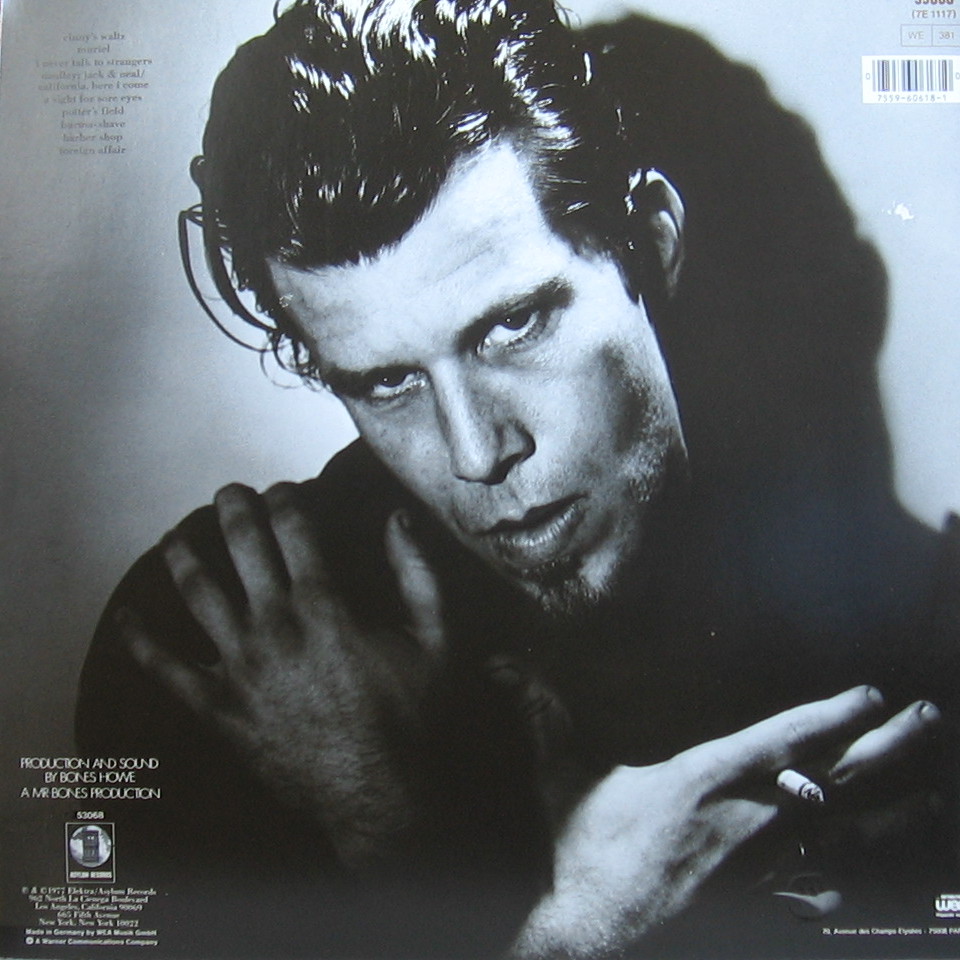 There are more creative Tom Waits songs, and ones that he actually, well, wrote (“Christmas Card” is adapted from a Charles Bukowski poem called “Charlie I’m Pregnant”), but there aren’t quite as many that can utterly devastate a room full of people with quite the same slurred, finely-detailed aplomb. For maximum tears in your bourbon, watch this live version, which features a bedraggled interpolation of “Silent Night” and Waits’ rendition of that Little Anthony and the Imperials record. The audience laughs a bit at some of the lyrical gems, but after that final verse, you can hear a pin drop.
–popmatters.com

“Christmas Card from a Hooker in Minneapolis” found him back at the keyboard but with George Duke for company, tinkling bluesily away on a Yamaha electric grand. The song was one of Waits’ great inhabitations: he really got inside the battered soul of this woman who’d stumbled from the pages of Bukowski. The epistolary self-deception was a kind of unreliable narration, redeemed by such touching details as the reference to “that record of Little Anthony and the Imperials.” This was no lush life, this was heroin and jail time. Under the surface sentimentality we heard the hard edge of self-destruction.
-Barney Hoskyns (Lowside of the Road: A Life of Tom Waits)

“Christmas Card from a Hooker in Minneapolis” has been described as a “laconic first-person sketch.” The song’s lyrics narrate a letter written by a prostitute to a man named Charlie. She confesses to being pregnant, and describes her current living circumstances, including her stable relationship with a partner who promises to raise her arriving baby “like he would his own son.” At the song’s conclusion, the author confesses to Charlie that she has been lying to him; she does not have a husband, is currently serving time in prison, and will be eligible for parole on Valentine’s Day.
-wikipedia

Hey Charley I think about you
Every time I pass a fillin’ station
On account of all the grease
You used to wear in your hair
I still have that record
Of Little Anthony and The Imperials
But someone stole my record player
How do ya like that?

Hey Charley, for chrissakes
Do you want to know the truth of it?
I don’t have a husband
He don’t play the trombone
I need to borrow money
To pay this lawyer
And Charley, hey
I’ll be eligible for parole
Come Valentine’s Day