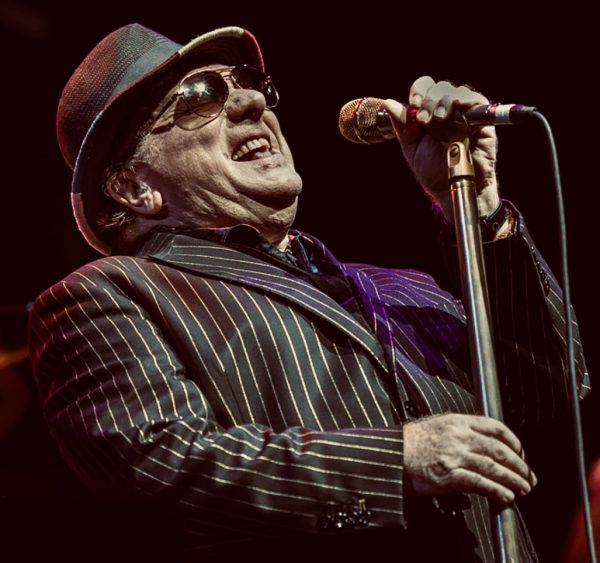 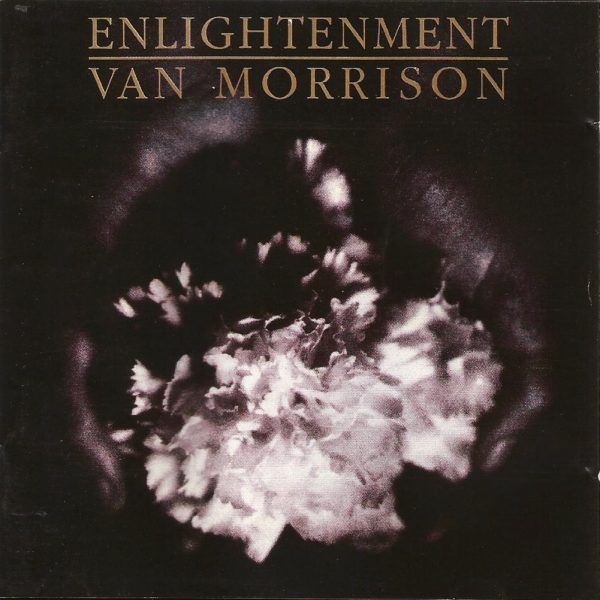 ‘Avalon Of The Heart’ is Morrison’s most explicit homage to the inspiration and insight brought to him by his relationship with the idea of Avalon.46 It features a gusty performance from London vocal choral group the Ambrosian Singers. .. Perhaps aware of its summative nature, Morrison certainly throws everything thing into, and at, the song. While it captures one of his best studio vocal performances of the period, perhaps spurred on by the great surging wave of sound always just coming to its crest behind him, the experience of listening to song is somehow, with topographic appropriateness, flat. … In the lyric, Avalon is unambiguously located in the internal realm (the heart) as firmly as a landscape through which one might go riding. The landscape is thus appropriately a mix of mythological elements, some of which are universal or public in that they are drawn from the lore of Glastonbury – the enchanted ancient vale, Camelot – some from the intersection of Arthurian and Christian fable – the Holy Grail, `the upper room’ – and some are local or personal to Morrison, most notably the unexpected reintroduction of a detail of the emotional architecture of ‘Astral Weeks; in the reference to `the viaducts of my [as opposed to `your’ in the older song] dreams’
–> Peter Mills – Hymns to the Silence: Inside the Words and Music of Van Morrison

‘Avalon of the Heart’ contains two of Van’s most obvious quotes from himself, the title of his previous album and ‘the viaducts of my dreams’ from ‘Astral Weeks’. That song is specific as a laser beam. This is soft focus stuff, ‘the enchanted vale’, a fuzzy version of Tennyson’s ‘Lady of Shalott’, with the aptly named Ambrosian singers cooing in the background. Mood music. A full orchestra crashes in and Van fights them for precedence, but the result is all sound and fury, signifying very little.
–> Brian Hinton – Celtic Crossroads – The Art of Van Morrison

In fact, out of the opening six songs, only Avalon of the Heart (if ever there was a song title Morrison was destined to use it was this) fails to reach the lofty heights set by the others. Yet that song is still a commendable effort with its stirring backing vocals and a nice touch of subtle harmonica -if the harmonica can ever be described as subtle! The piano starts off as if we are going to be treated to Beautiful Vision part two – unfortunately, I didn’t care too much for Beautiful Vision part one. Fortunately, the song seems to come to life about half way through. The lyrics combine the usual glut of religious imagery, including The Holy Grail. The song seems to end positively with Van in a determined mood to begin his spiritual journey again. On the other hand, it might have absolutely nothing to do with this – it is simply my personal interpretation!
–> Mark Holmes – Van Morrison 20 Best Albums: A Guide

‘Avalon of the Heart’ .. Directly tying Enlightenment to Avalon Sunset, it’s a Celtic anthem in which a suddenly roaring Morrison leads the voices of London choir the Ambrosian singers like an obedient batallion, searching for the Holy Grail in the mystic Somerset landscape he now calls home.
–> Nick Hasted – The Ultimate Music Guide – Van Morrison by UNCUT Magazine

Well I came upon
The enchanted veil
Down by the viaducts of my dreams
Down by Camelot, hangs the tale
In the ancient vale