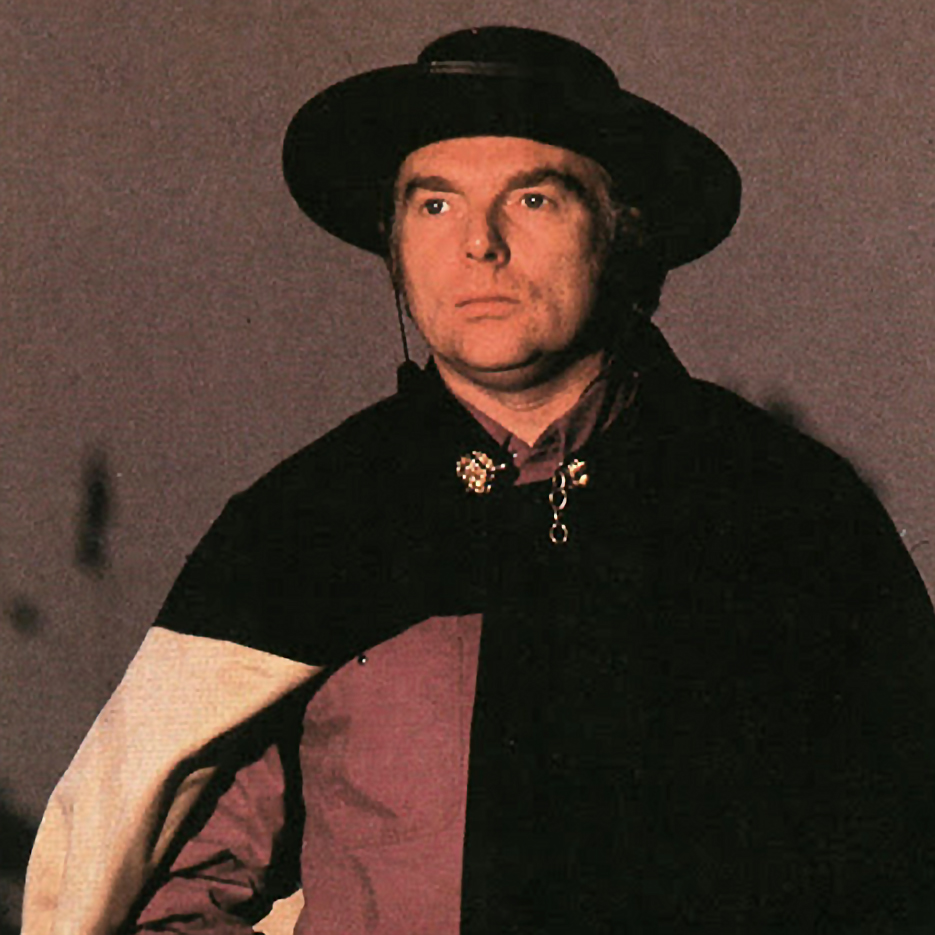 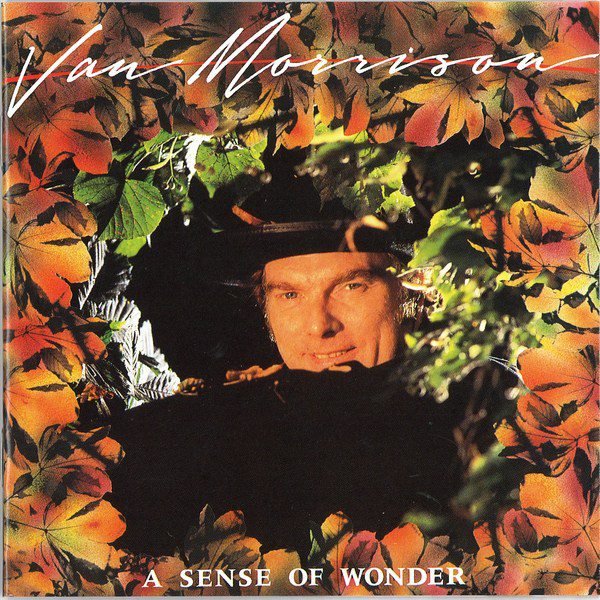 The Master’s Eyes is sometimes described as a chant or a hymn, and it is. It is steeped in spirituality, Celtic roots and eternal wisdom. If this sounds pretentious, so be it, the song is as close to religion as I’ll ever come. Rolling Stone magazine wrote: “A Sense of wonder is serenely uplifting. With astonishing commitment and profound belief, Van Morrison continues to push forward into the mystic.”
The Master’s Eyes starts with a sublime guitar and calm singing and lifts us “higher and higher”, the singing becomes stronger and it has a hymnal progression. It leaves me speechless, it is truly beautiful.

The Master’s Eyes can be found on the album, A Sense Of Wonder.

A Sense of Wonder is the fifteenth studio album by Northern Irish singer-songwriter Van Morrison released in 1985. On first release, original pressings had to be recalled when the W. B. Yeats estate refused to allow Morrison’s musical version of the poem “Crazy Jane on God” to be included, as they believed his poems should only be set to classical music. Morrison substituted “If You Only Knew” for the Yeats’ recording. (Later, perhaps due to Morrison’s efforts, Yeats poems would be put to rock settings on a whole album)

Stephen Davis: “The Master’s Eyes” is an amazing devotional chant on your new album. At the risk of absurdity, did you have any particular master in mind?

Van Morrison: No, it’s not really a specific master in mind. It’s the Master within, that’s what it is.

We used to meet and talk about metaphysics. He has a voracious appetite for the esoteric and a great interest in the mystical poets. … Van saw his music not just as entertainment but as a form of meditation, a vehicle for his own spiritual ideas.’
-Mick Brown

“As usual, Morrison offers praise to his literary idols, invoking Arthur Rimbaud and William Blake, and honors his jazz-soul mentors as well, covering both Ray Charles’ “What Would I Do without You” and Mose Allison’s “If You Only Knew.” In Morrison’s hands, the former composition becomes a hymn of gratitude and confession. “If You Only Knew,” unfortunately, is a petulant complaint sung in a manner too derivative of Allison’s bohemian-jazzbo style; it sours, for a moment, the exquisite grace of the record. As it happens, the song was a last-minute replacement for “Crazy Jane on God” (based on the poem by William Butler Yeats), which was dropped when Yeats’ estate denied Morrison permission to use the text (the estate gives permission only to classical musicians). It’s a shame, since the deleted song’s refrain – “All things remain in God” – and Morrison’s extraordinary musical setting evoked the revelatory wonder and mystery at the heart of the LP. But “The Master’s Eyes,” which counterpoints a beatific affirmation of belief (“How the light shone from the master’s eyes”) with a sepulchral brooding (“Why didn’t they leave us to wander through buttercup summers?”), is ample compensation”
– Rolling Stone Magazine

Ron Sexsmith with one of my all time favourite Van Morrison covers: