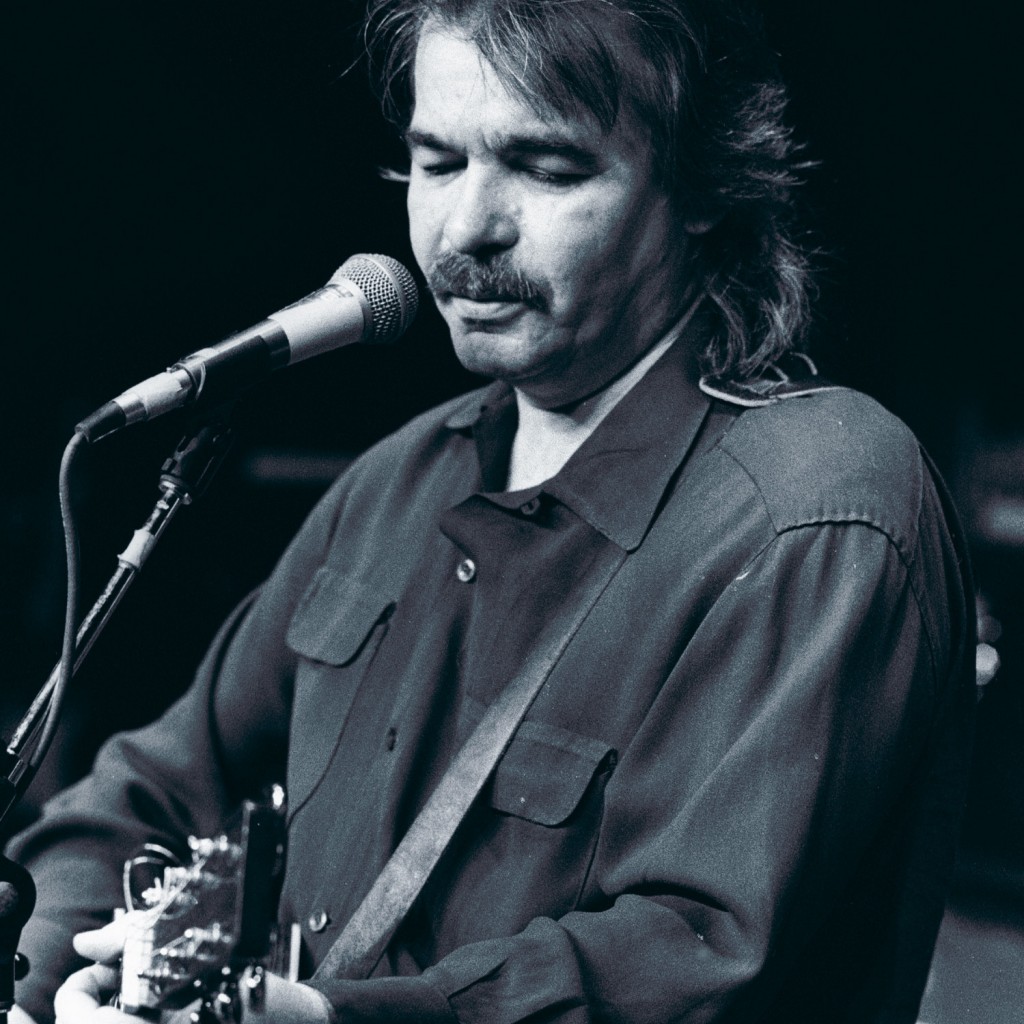 We lost this great artist about half a year ago, we miss him very much.
In accordance with Prine’s wishes as expressed in his song “Paradise”, half of his ashes were spread in Kentucky’s Green River. The other half were buried next to his parents in Chicago

His last recorded video performance, I Remember Everything:

John Prine (born October 10, 1946, in Maywood, Illinois) was an American country/folk singer-songwriter. He was active as a recording artist and live performer since the early 1970s. Prine has taken his place as one of the most influential songwriters of his generation. In 2009, Bob Dylan told the Huffington Post that Prine was one of his favourite writers, stating:
“Prine’s stuff is pure Proustian existentialism. Midwestern mindtrips to the nth degree. And he writes beautiful songs. I remember when Kris Kristofferson first brought him on the scene. All that stuff about “Sam Stone,” the soldier junkie daddy, and “Donald and Lydia,” where people make love from ten miles away. Nobody but Prine could write like that.”