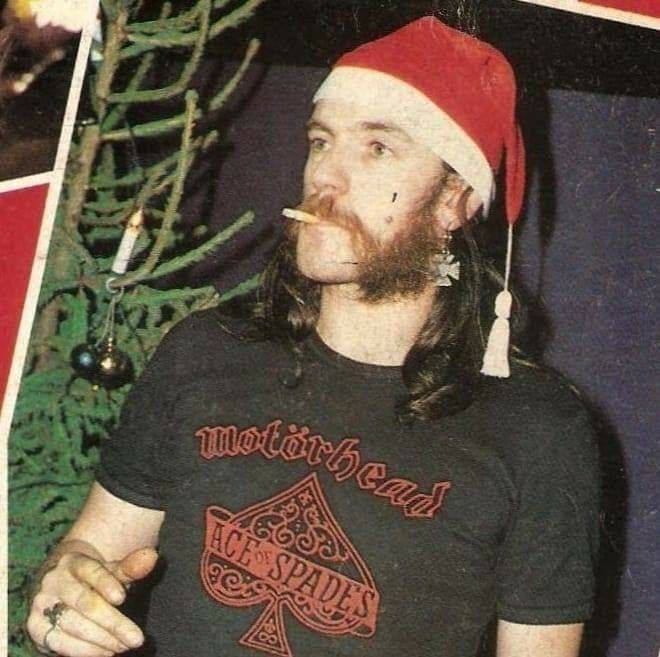 Sympathy For The Devil