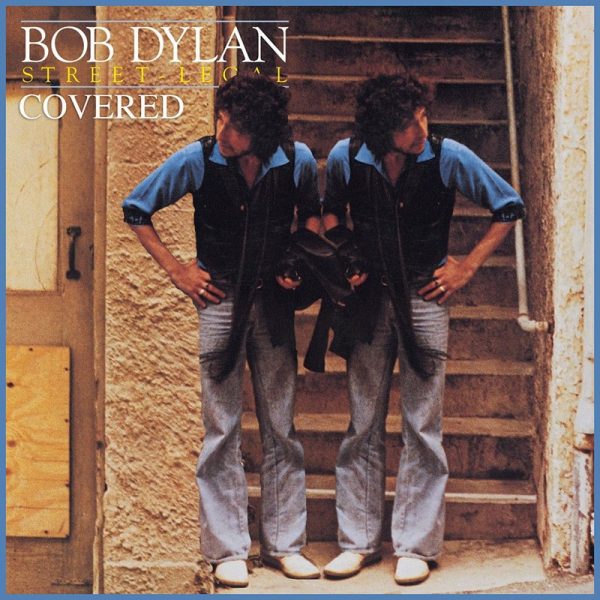 Street-Legal is the eighteenth studio album by Bob Dylan, released on June 15, 1978 by Columbia Records. The album was a serious musical departure for Dylan, who uses a large pop-rock band—complete with female backing vocalists—for the first time. Not his most critically acclaimed album, but I know a lot of people who loves it dearly (myself among them).

The originals are better, I agree, but I love to hear what other artists can do with such great material.

Changing of the guards – Patti Smith:

No Time To Think – The Belle Brigade:

Is your love in vain – Ian Hunter

Where are you tonight – Stockholm Syndrome: