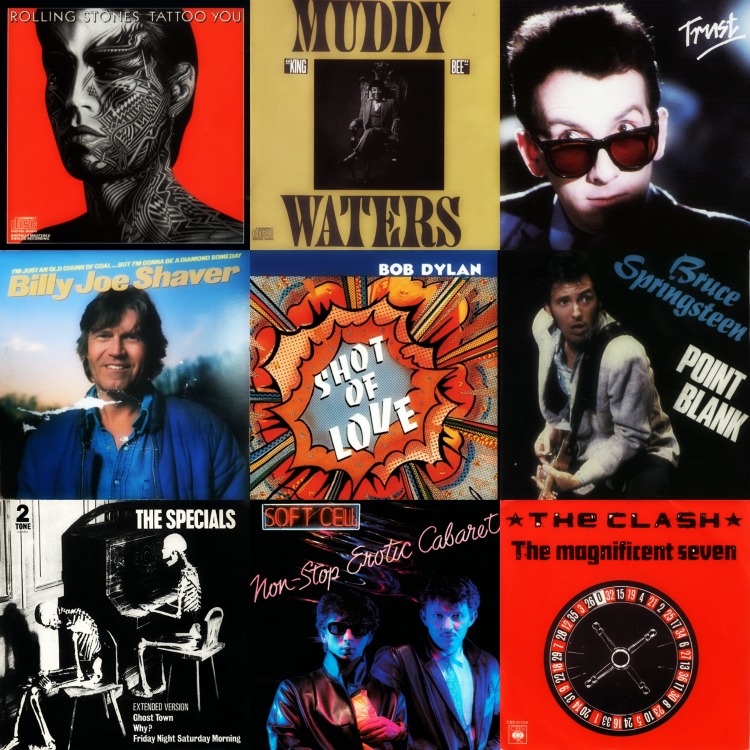 
Start Me Up – The Rolling Stones 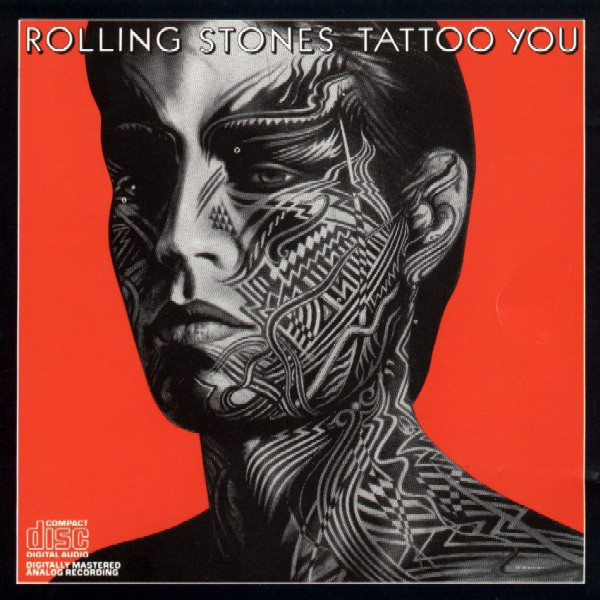 Featured on the 1981 album Tattoo You. Released as the album’s lead single, it reached number one on Australian Kent Music Report, number two on the Billboard Hot 100 and number seven on the UK Singles Chart.
– 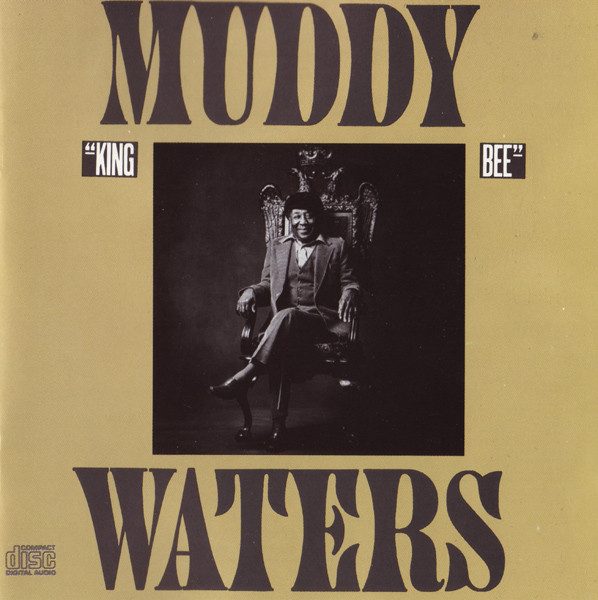 From “King Bee”, the fourteenth and final studio album by Muddy Waters. Released in 1981, it is third in a series of records done for the label Blue Sky Records under producer/guitarist Johnny Winter.
– 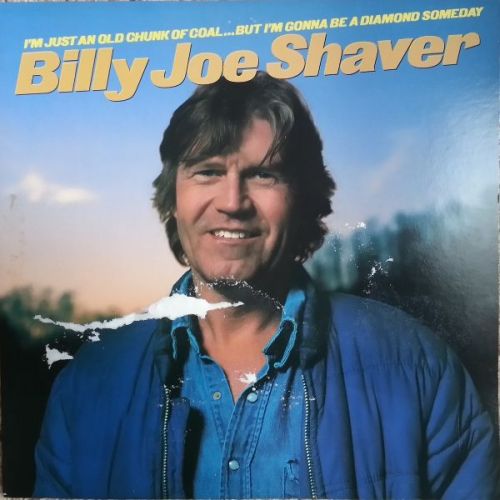 Released on his Columbia debut album with the same name in 1981.
– 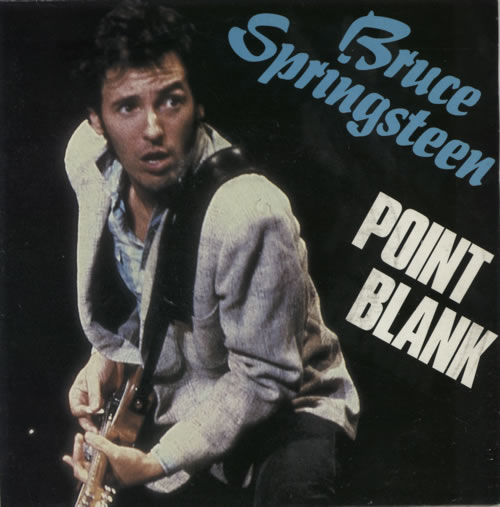 Do you still say your prayers little darling, do you go to bed at night
Praying that tomorrow everything will be alright
But tomorrow’s fall in number, in number one by one
You wake up and you’re dying, you don’t even know what from 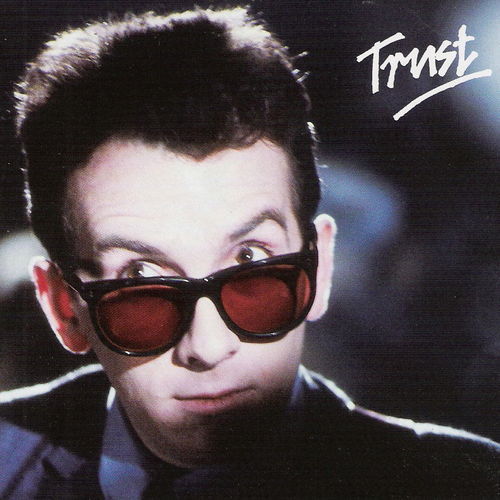 From their 1981 album, Trust. Written in 1980, the song was performed live in festivals before the album’s release. The lyrics, inspired by the band’s most recent tour, describe life in night clubs, while the music includes inspiration from the Police.
– 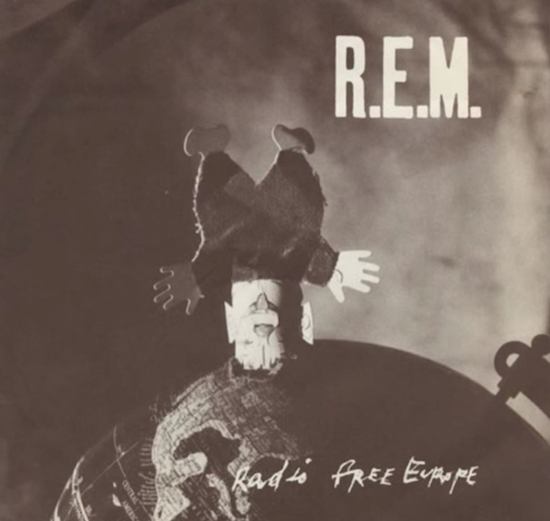 Released in 1981 as the band’s first single. A re-recorded version appeared on their 1983 debut album.
– 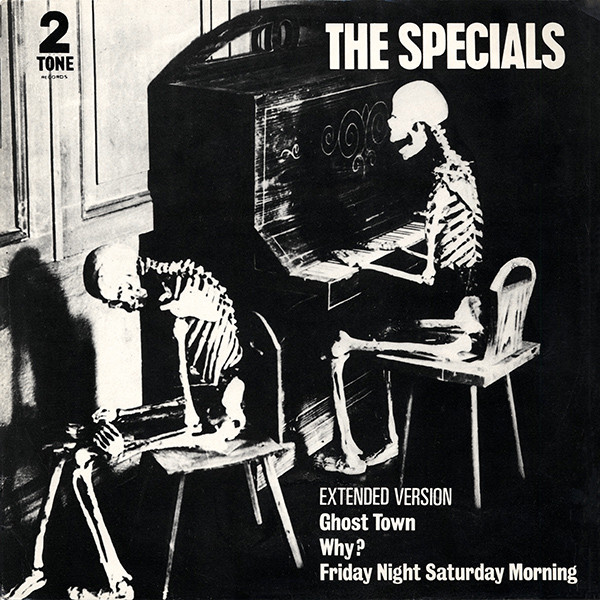 Released as a single on 12 June 1981. The song spent three weeks at number one and 10 weeks in total in the top 40 of the UK Singles Chart. Addressing themes of urban decay, deindustrialisation, unemployment and violence in inner cities, the song is remembered for being a hit at the same time as riots were occurring in British cities.
–

The Magnificent Seven – The Clash 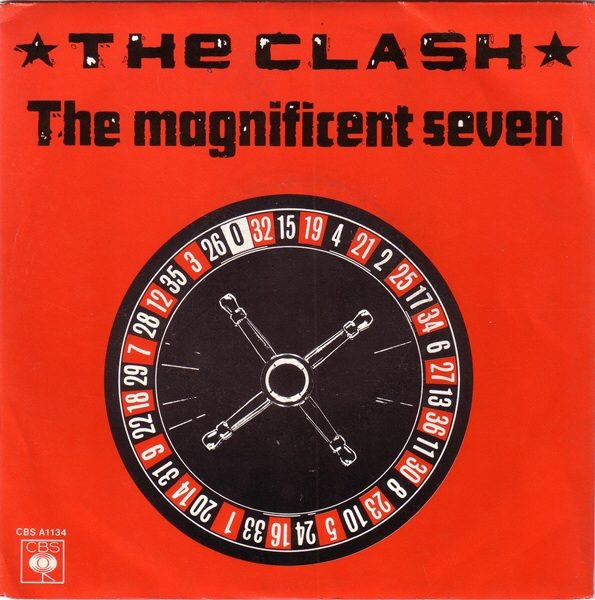 The third single from their fourth album Sandinista!, released April 19, 1981. It reached number 34 on the UK Singles Chart.
–

Ring, ring, it’s 7:00 A.M.
Move yourself to go again
Cold water in the face
Brings you back to this awful place 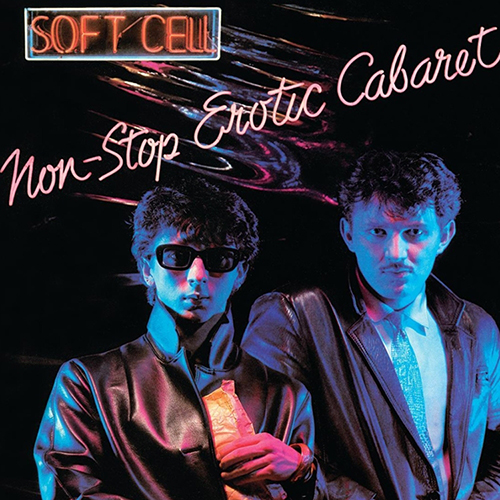 “Tainted Love” is a song composed by Ed Cobb, formerly of American group the Four Preps, which was originally recorded by Gloria Jones in 1964. It attained worldwide fame after being covered by Soft Cell in 1981 and has since been covered by numerous groups and artists.
–

Sometimes I feel I’ve got to
Run away, I’ve got to
Get away from the pain you drive into the heart of me
The love we share
Seems to go nowhere 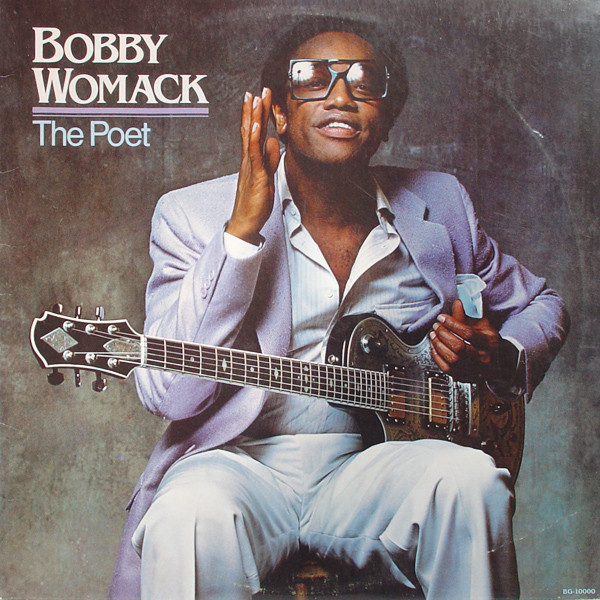 From “The Poet”, the thirteenth studio album by American musician Bobby Womack. The album was released in November 1981, by Beverly Glen Music.
–

Pretty in Pink – The Psychedelic Furs 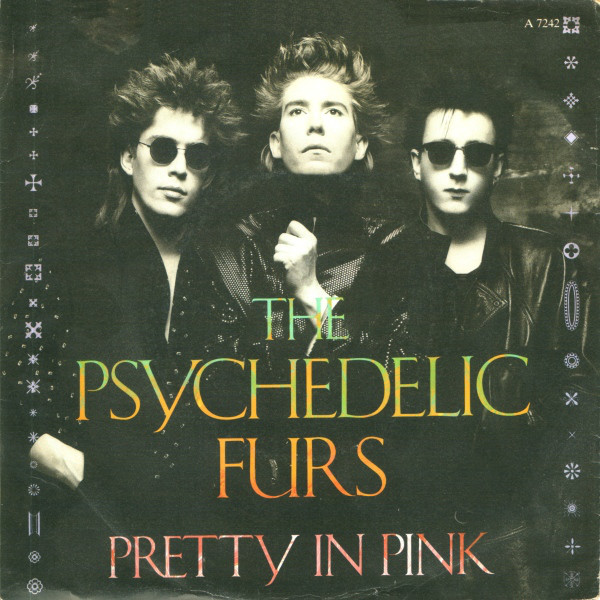 A song by the English rock band The Psychedelic Furs, originally released in 1981 as a single from the band’s second album, Talk Talk Talk. The 1986 film was named after the song and a re-recorded version of the song was included on its soundtrack.
–

Caroline laughs, and it’s raining all day
Loves to be one of the girls
She lives in the place in the side of our lives
Where nothing is ever put straight

The Once Over Twice – X

From Wild Gift, the second album by the American punk rock band X, released in 1981.
–

For Those About To Rock (We Salute You) – AC/DC 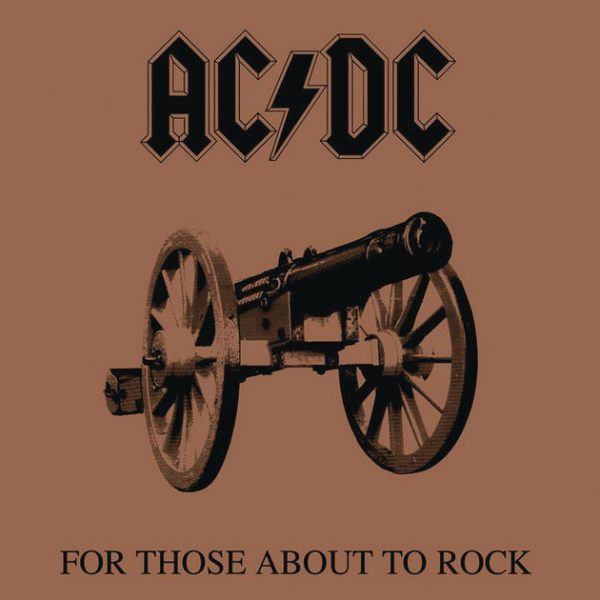 A 1981 single by the British rock band Queen. The song was written and recorded in collaboration with the singer David Bowie.
– 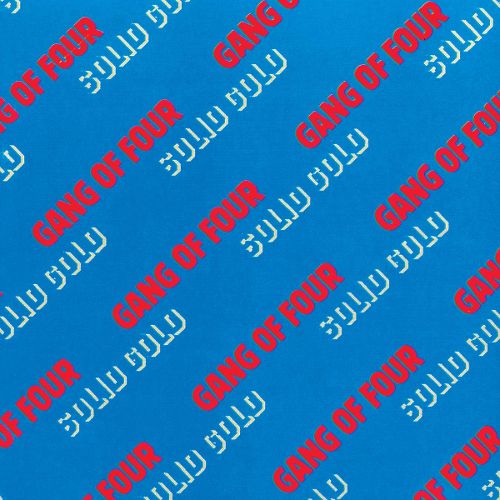 From “Solid Gold”, the second album by the British post-punk band Gang of Four, released in 1981.
–

Blinkered, paralysed
Flat on my back

Over the Mountain – Ozzy Osbourne 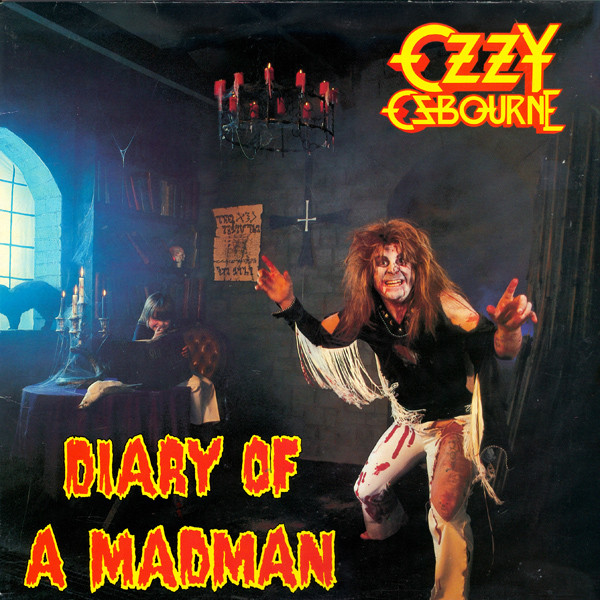 From “Diary of a Madman”, the second solo studio album by British heavy metal vocalist Ozzy Osbourne. It was released on 7 November 1981, and re-issued on CD on 22 August 1995. This is the last Osbourne studio album to feature guitarist Randy Rhoads and drummer Lee Kerslake.
–

Over the mountain, take me across the sky
Something in my vision, something deep inside
Where did I wander, where d’ya think I wandered to
I’ve seen life’s magic astral plane I travel through

Our Lips Are Sealed – The Go Go’s 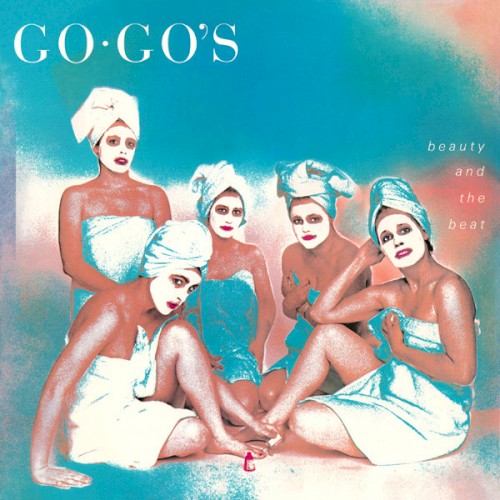 From “Beauty and the Beat”, the debut album from Californian new wave band the Go-Go’s. Released in 1981 on the I.R.S. Records label.
–

Can you hear them?
They talk about us
Telling lies
Well, that’s no surprise 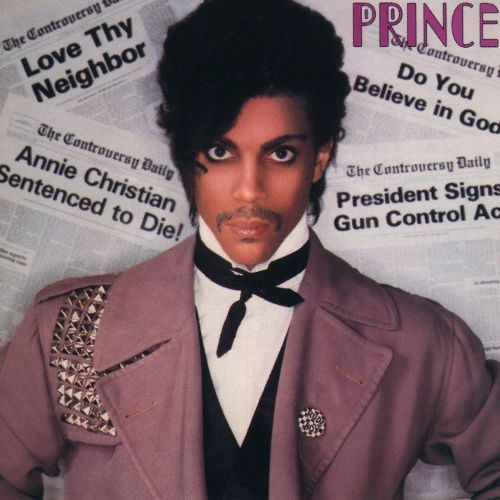 A song by American musician Prince, the lead single and title track to his 1981 album. The song addresses speculation about Prince at the time such as his sexuality, gender, religion, and racial background, and how he could not understand the curiosity surrounding him.
–

I just can’t believe all the things people say
Controversy
Am I black or white, am I straight or gay? 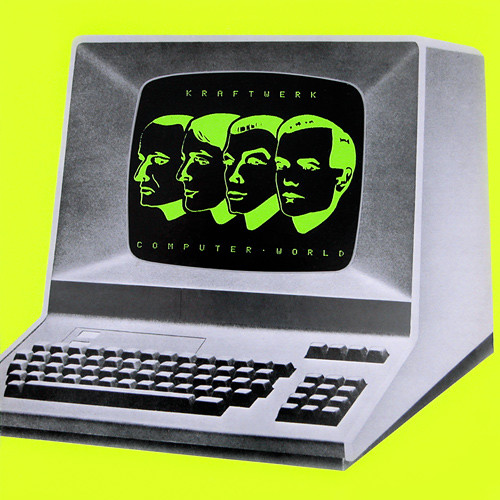 Title track from the eighth studio album by German electronic music band Kraftwerk, released on 10 May 1981.
–