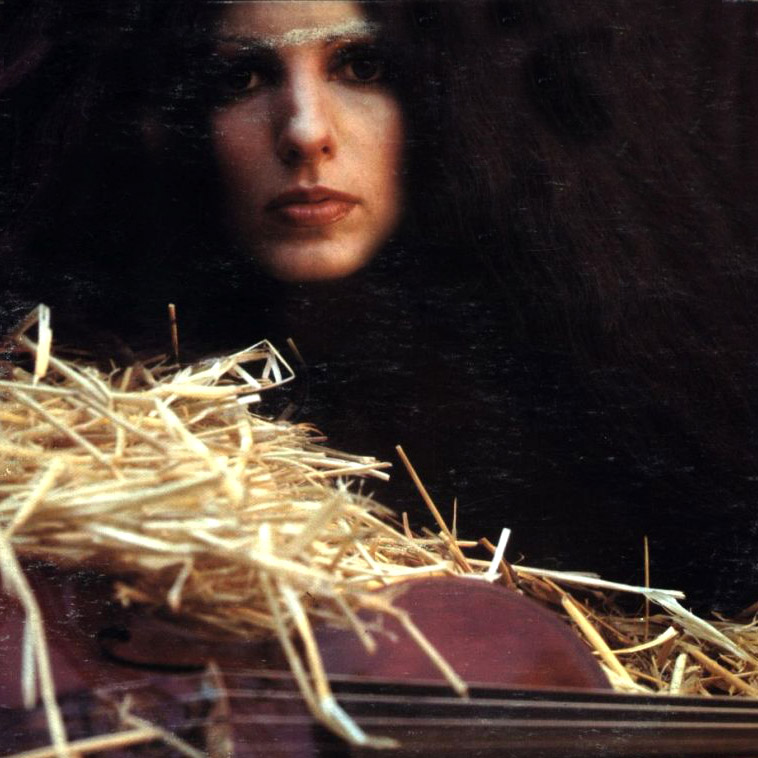 The interview is in 5 parts and a little over 23 minutes long.

Very interesting on one of my favourite Dylan periods. 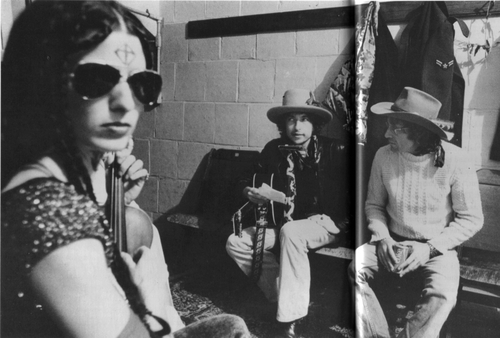