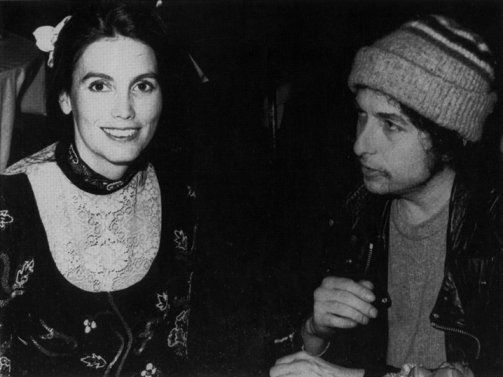 
Every Grain of Sand

In the time of my confession, in the hour of my deepest need
When the pool of tears beneath my feet flood every newborn seed
There’s a dyin’ voice within me reaching out somewhere,
Toiling in the danger and in the morals of despair.


Shelter From The Storm