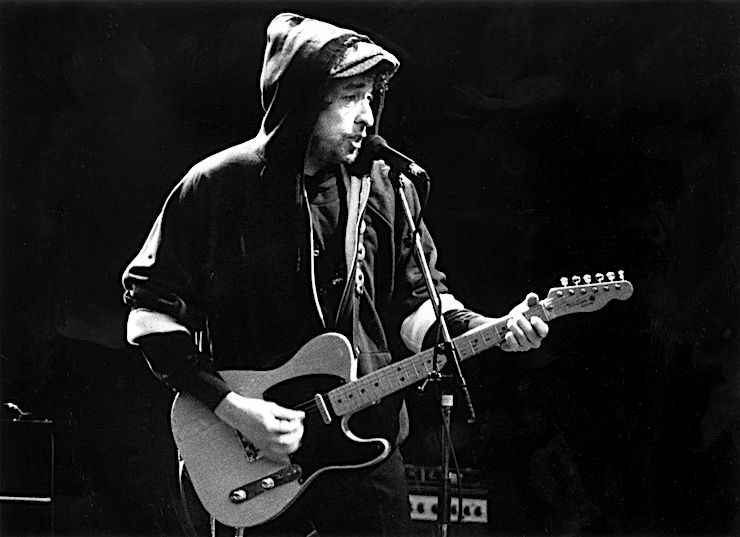 My reason for getting into songwriting was having something to sing. My songs aren’t written for great singers. They’re written for me.
-Bob Dylan (Edna Gundersen interview for USA Today, September 21, 1989)

It was on one fine March morning,
When I bid New Orleans adieu,
And I was on the road to Jackson town,
My fortunes to renew,

END_OF_DOCUMENT_TOKEN_TO_BE_REPLACED