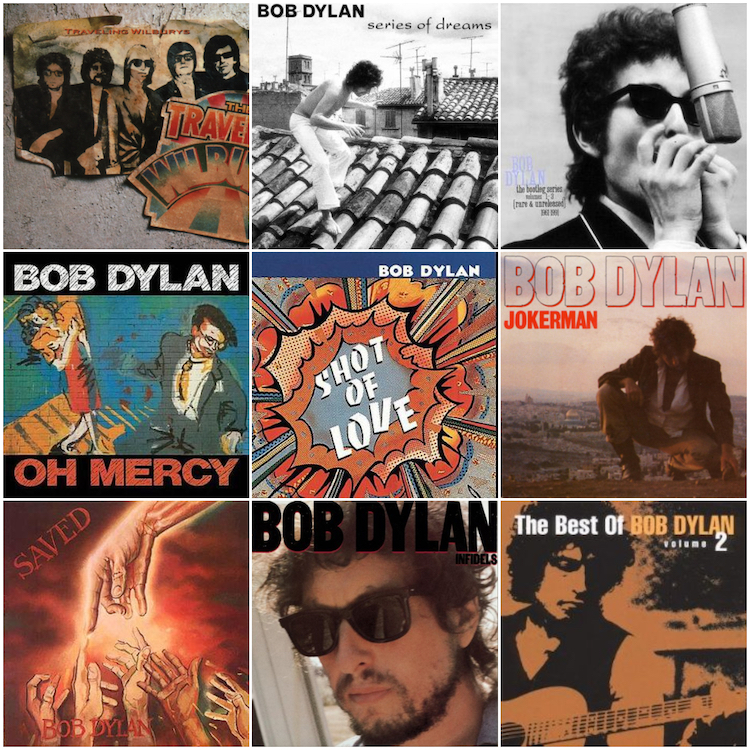 In the time of my confession, in the hour of my deepest need
When the pool of tears beneath my feet floods every newborn seed

Four of the original lists aren’t actually made up of songs only from the 1980s, but I’ve pulled out the songs recorded in the 1980s and ranked accordingly.

The Groom’s Still Waiting at the Altar

END_OF_DOCUMENT_TOKEN_TO_BE_REPLACED

I don’t know who I am most of the time. It doesn’t even matter to me.
~Bob Dylan (David Gates interview Sept 1997)

Most of The Time” is a “big song,” a major work, the sort of listening experience that brings people back to an album again and again.
~Paul Williams (Bob Dylan: Performing Artist Volume 3: Mind Out Of Time 1986 And Beyond)

END_OF_DOCUMENT_TOKEN_TO_BE_REPLACED 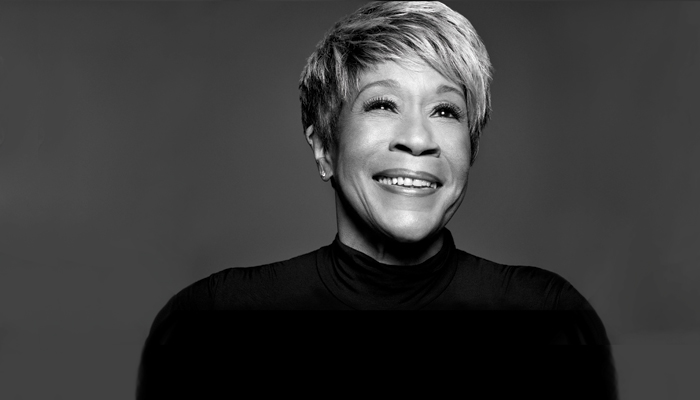 END_OF_DOCUMENT_TOKEN_TO_BE_REPLACED

My reason for getting into songwriting was having something to sing. My songs aren’t written for great singers. They’re written for me.
-Bob Dylan (Edna Gundersen interview for USA Today, September 21, 1989)

It was on one fine March morning,
When I bid New Orleans adieu,
And I was on the road to Jackson town,
My fortunes to renew,

END_OF_DOCUMENT_TOKEN_TO_BE_REPLACED 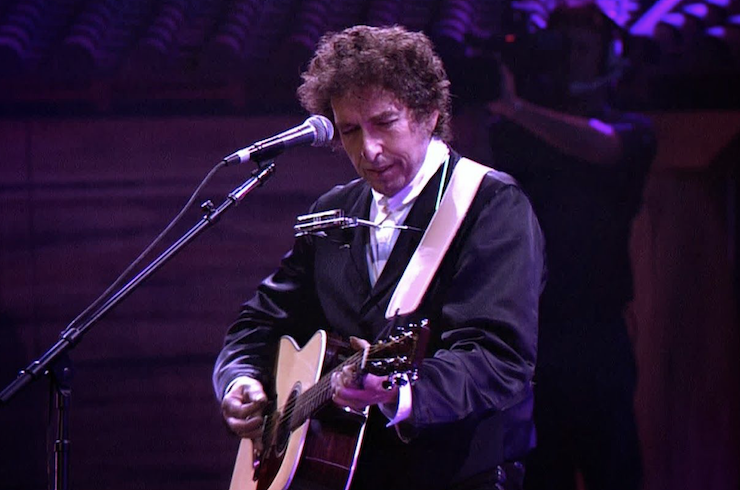