Documentary charting the life of Eric Clapton, widely renowned as one of the greatest performers of all time. But behind the scenes lay restlessness and tragedy. The insatiable search to grow his artistic voice left fans surprised as he constantly quit successful bands, from the groundbreaking Yardbirds to 60s supergroup Cream. His isolated pursuit of his craft, and fear of selling out, served as a catalyst for his evolution as an artist. END_OF_DOCUMENT_TOKEN_TO_BE_REPLACED

END_OF_DOCUMENT_TOKEN_TO_BE_REPLACED 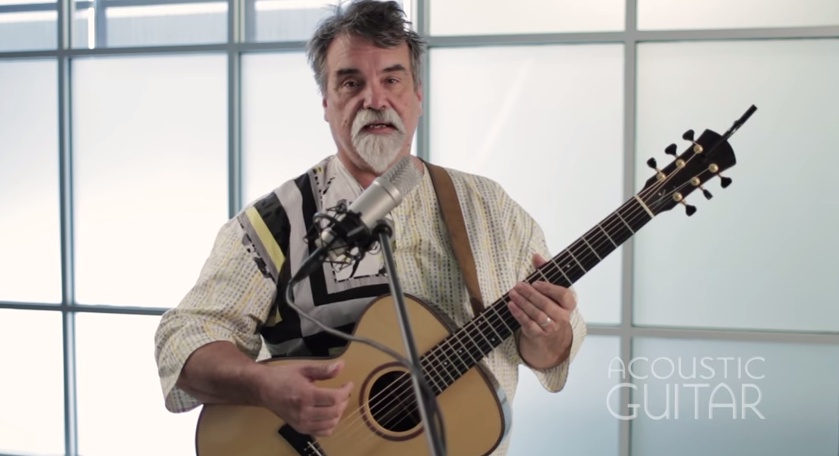 James Darrell Scott, known as Darrell Scott is an American singer-songwriter and multi-instrumentalist. The son of musician Wayne Scott, he moved as a child to East Gary, Indiana (known today as Lake Station, Indiana). He was playing professionally by his teens in Southern California. Later, Darrell moved to Toronto then Boston. He attended Tufts University, where he studied poetry and literature. He has lived in Nashville, Tennessee since about 1995. He has written several mainstream country hits, and he has also established himself as one of Nashville’s premier session instrumentalists.

Scott has collaborated with Steve Earle, Sam Bush, Emmylou Harris, John Cowan, Verlon Thompson, Guy Clark, Tim O’Brien, Kate Rusby, Jimmie Dale Gilmore, Mary Gauthier, Dan Tyminski, and many others. His music has attracted a growing fanbase, and he tours regularly with his own band. His album, Crooked Road, was released May 25, 2010. In early 2005, Scott’s Theatre Of The Unheard won in The 4th Annual Independent Music Awards for Album of the Year.

In 2010, he was announced as part of the Band of Joy, alongside Robert Plant, credited as performing vocals, mandolin, guitar, accordion, pedal, lap steel and banjo.

The three wonderful songs are:
END_OF_DOCUMENT_TOKEN_TO_BE_REPLACED

Of all the pivotal figures in blues history, certainly one of the most important was Robert Nighthawk. He bridged the gap between Delta and Chicago blues effortlessly, taking his slide cues from Tampa Red and stamping them with a Mississippi edge learned first hand from his cousin, Houston Stackhouse.
~Cub Koda (allmuisc.com)

Goin’ Down To Eli’s (Live On Maxwell Street):