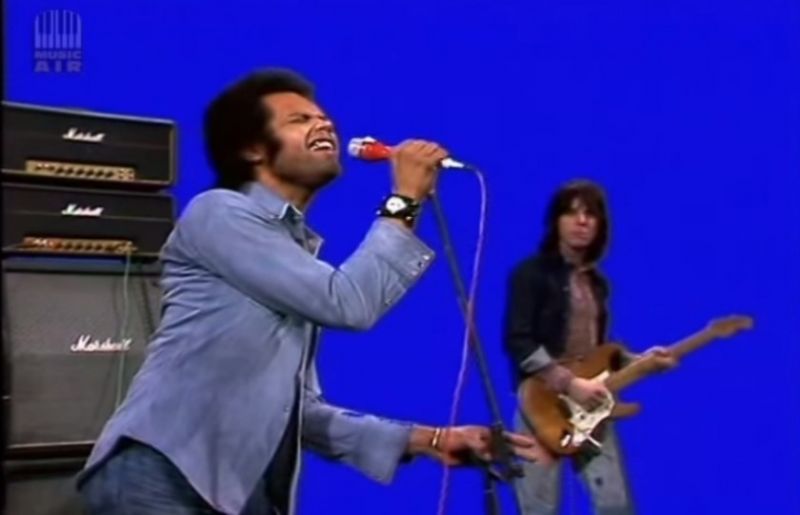 Jeff Beck Group is the fourth studio album by The Jeff Beck Group and the second album with the line up of Jeff Beck, Bobby Tench, Clive Chaman, Max Middleton and Cozy Powell. The album was produced by Steve Cropper and often referred to as the Orange Album, because of the orange which appears prominently at the top of the front cover. The album has a wonderful song selection with unique arrangements that allows the virtuosity of the players to shine through. Jeff Beck as usual  let his group members shine.  Steve Cropper’s production is sometimes described as sloppy on this album, I don’t hear it. It’s a hidden gem and an underrated classic! END_OF_DOCUMENT_TOKEN_TO_BE_REPLACED