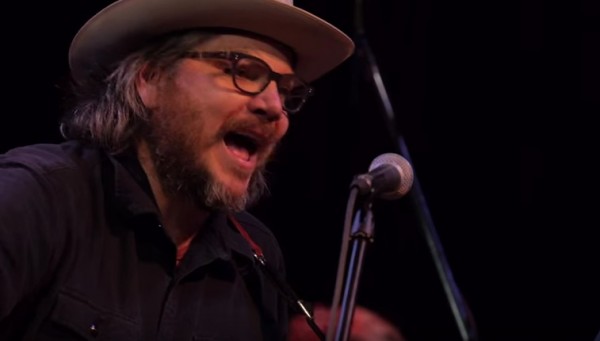 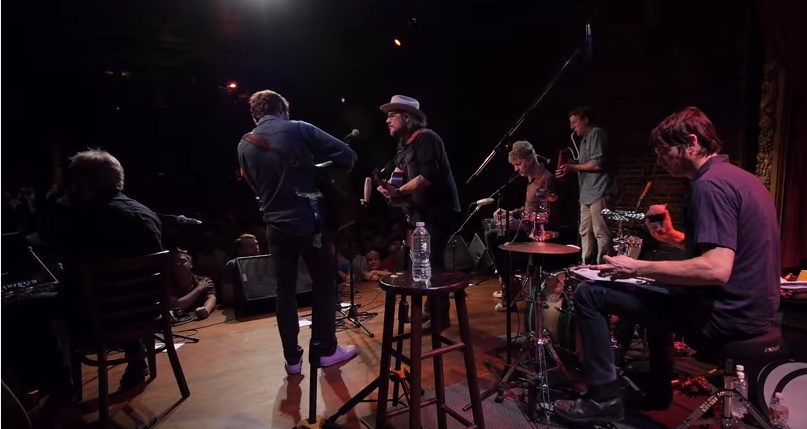 I saw Steve Earle with The Mastersons/Dukes last week, it is the best concert I’ve seen all year (I’ve seen 56 shows this year, Steve Earle’s concert was number 55).  I have experienced Steve Earle several times on stage, but I’ve never seen him better.

We have dug up a performance from KEPX aired in February right after his lates album was released.

He’s talking about life, music and the blues in particular.