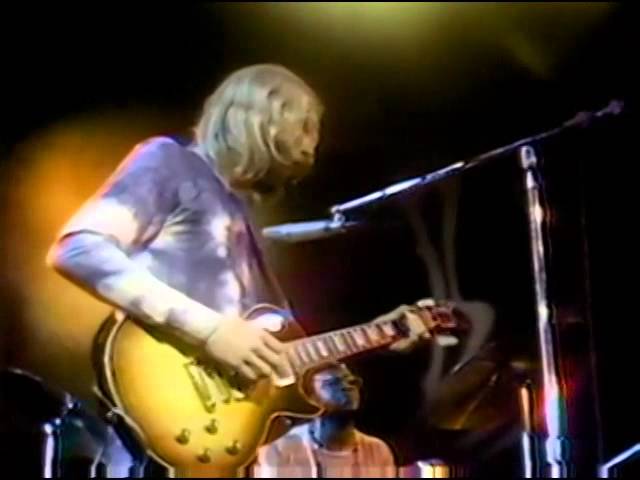 The original six-piece band, with Duane and Gregg Allman, Dickey Betts, Berry Oakley, Butch Trucks, and Jaimoe created inspired, utterly unique magic. From their remarkable self-titled debut album in 1969, the band succeeded in reinventing blues-based music in a way that was both visionary and true to the original material.
— Alan Paul (One Way Out – 2015)

END_OF_DOCUMENT_TOKEN_TO_BE_REPLACED