“There’s a paper clip resting on my countertop/Sunday morning, I forgot what it’s like to lose a friend,”
– Yellow Eyes

Rayland Baxter released his second album, Imaginary Man, in August 2015. It’s a melancholic journey into sun-drenched stories, stories that are often sad, but feels comforting at the same time. Sometimes it’s ok to embrace the sadness. I saw him in Oslo last summer, he did a very fine set and the photos in this post are from that event.

This album is a big step forward for Rayland Baxter, we look forward following him in the future. He stays true to his roots but finds a way to remain relevant. A very fine record. 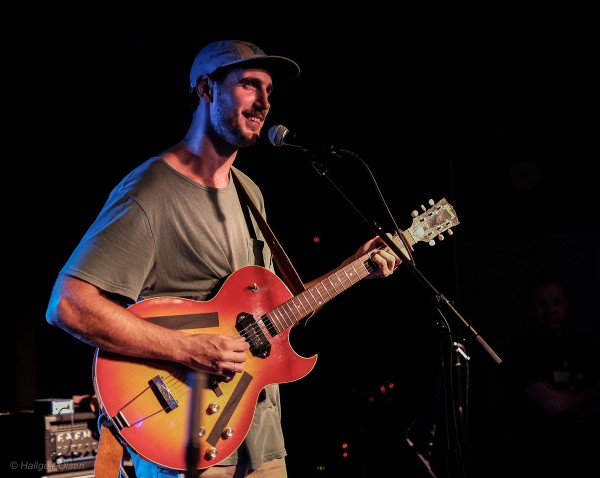 909 in Studio : Rayland Baxter – ‘The Full Session’ | The Bridge
Jon Hart sits down with Nashville, Tennessee artist Rayland Baxter for an interview and live performance in TV Studio A at KCPT in Kansas City, Missouri. It’s a great interview with songs from the album spread into it:

“…his melodies and arrangements are evocative in the manner of a good novel, painting a vivid portrait of time and place, and there’s a laid-back but emotionally powerful vibe to his lyrics and vocals that’s smart but unpretentious, and generates a sense of drama that feels low key on the surface, but inside is as potent as vintage Tennessee Williams.”
– Mark Demming (Allmusic) 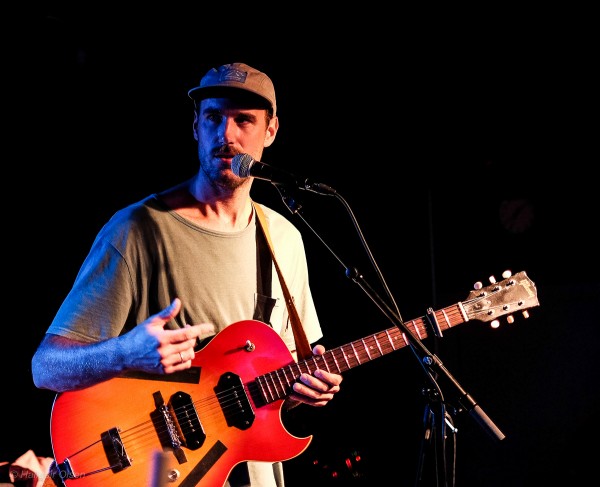 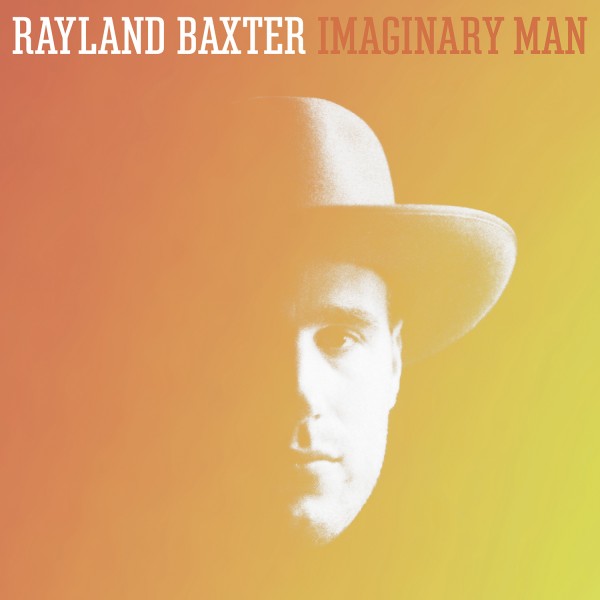