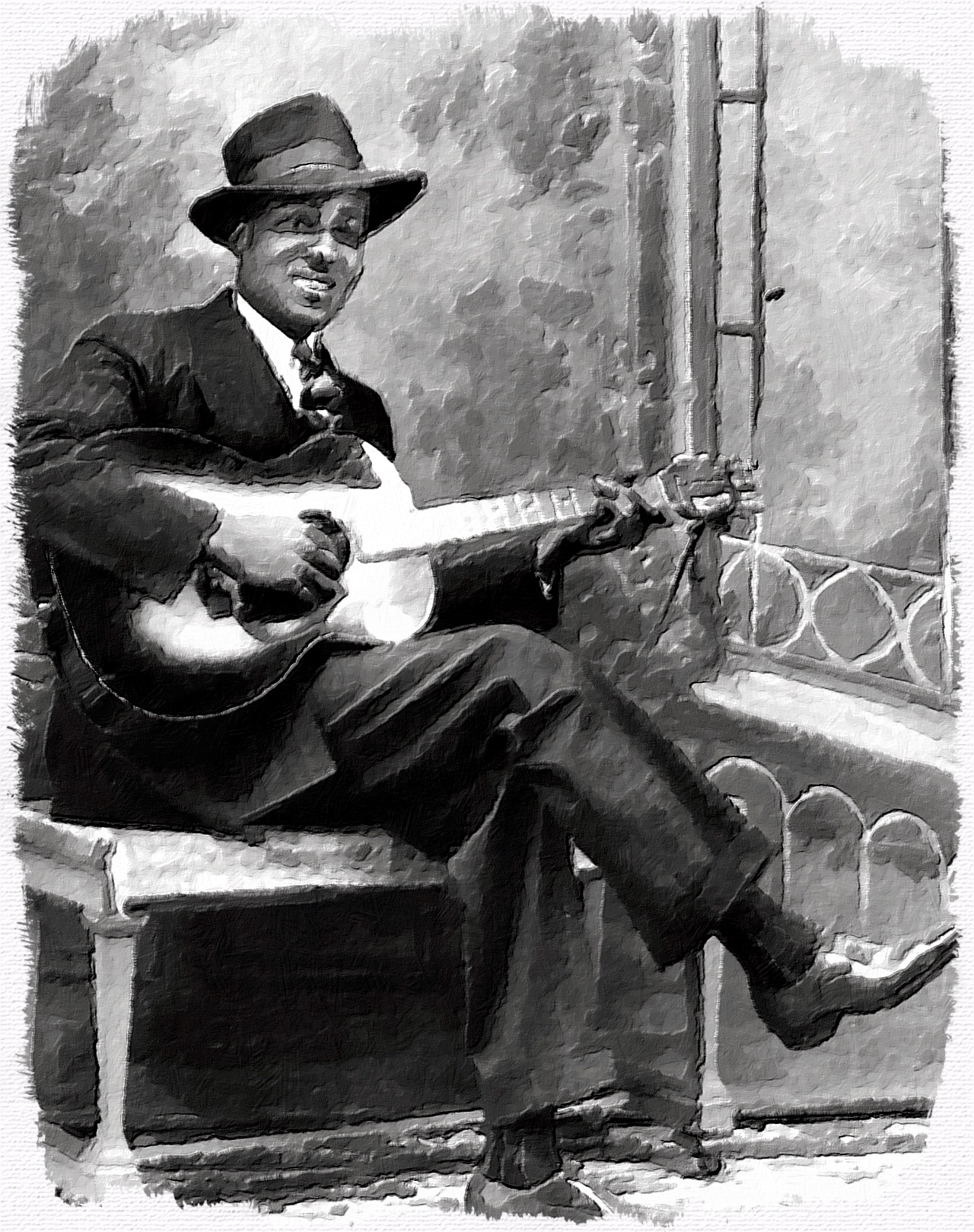 “Key to the Highway” is a blues standard that has been performed and recorded by several blues and other artists. Blues pianist Charlie Segar first recorded the song in 1940. Jazz Gillum and Big Bill Broonzy followed with recordings during 1940–41, using an arrangement that has become the standard. When Little Walter updated the song in 1958 in an electric Chicago blues style, it became a success on the R&B record chart. 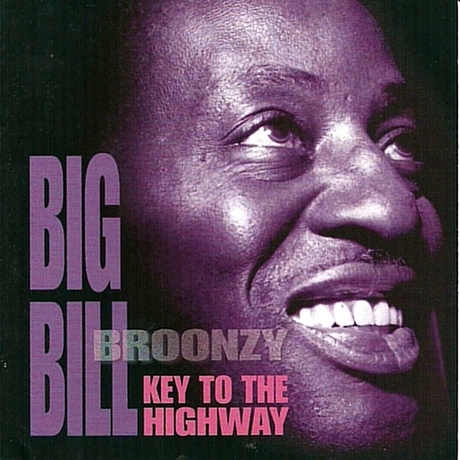 Some of the verses he [Charlie Segar] was singing it in the South the same time as I sung it in the South. And practically all of blues is just a little change from the way that they was sung when I was a kid … You take one song and make fifty out of it … just change it a little bit. 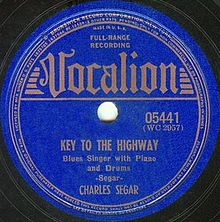 Segar’s lyrics are nearly the same as those recorded by Broonzy and Jazz Gillum. The verses use the theme of the itinerant bluesman leaving to travel the highways after breaking up with his lover:

I got the key to the highway, billed out and bound to go
I’m gonna leave here runnin’, because walkin’ is much too slow …
Give me one more kiss mama, just before I go
‘Cause when I’m leavin’ here, I won’t be back no more

Musically, however, there are differences in the recorded versions. Charlie Segar’s original “Key to the Highway” was performed as a mid-tempo twelve-bar blues.

When Jazz Gillum recorded it later that year with Broonzy on guitar, he used an eight-bar blues arrangement. In two different interviews, Gillum gave conflicting stories about who wrote the song: in one, he claimed sole authorship, in another he identified Broonzy “the real author”.

Here are some more great versions.

Bob Dylan from a show in Fort Lauderdale Sept 1995 (we’re 99% sure). The show was billed as a private rehearsal party and tickets given out by a local radio station :