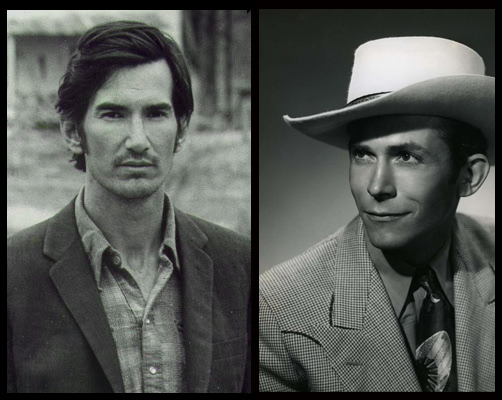 Both Hank Williams and Townes Van Zandt are extremely important to us at JV and to the world of Americana music, it would be difficult to try to explain their profound influence on many of the artists that we care about. We will let the music speak for itself.

And follow the link to hear my favorite songs about Hank Williams.

and here are my top 10 Townes Van Zandt songs:

May they both rest in peace in the tower of song!

Frank Stokes (January 1, 1888 – September 12, 1955) was an American blues musician, songster, and blackface minstrel, who is considered by many musicologists to be the father of the Memphis blues guitar style.