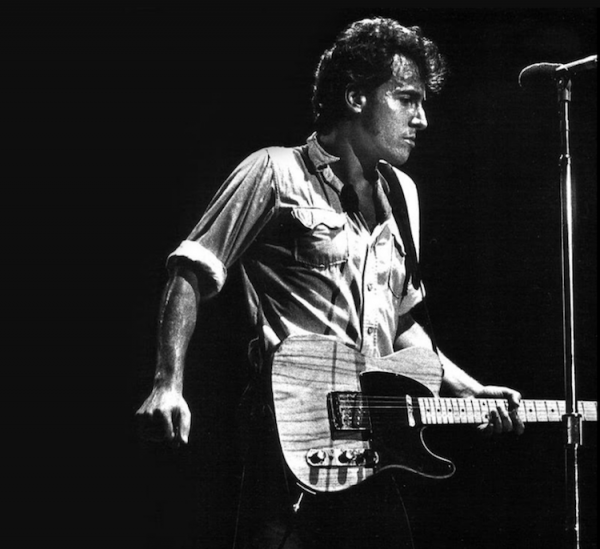 In the day we sweat it out in the streets of a runaway american dream
At night we ride through mansions of glory in suicide machines
Sprung from cages out on highway 9,
Chrome wheeled, fuel injected and steppin out over the line
Baby this town rips the bones from your back
Its a death trap, it’s a suicide rap
We gotta get out while were young
`cause tramps like us, baby we were born to run

3. Racing In The Street 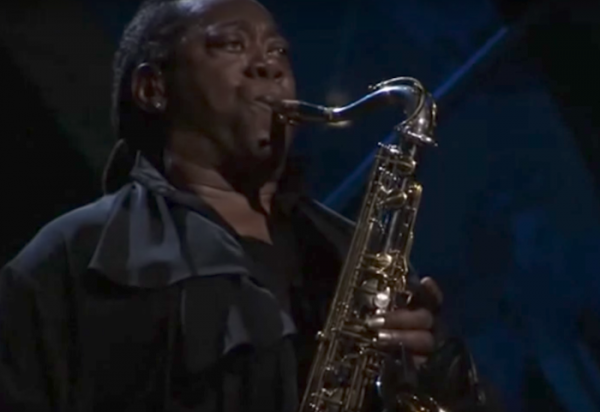 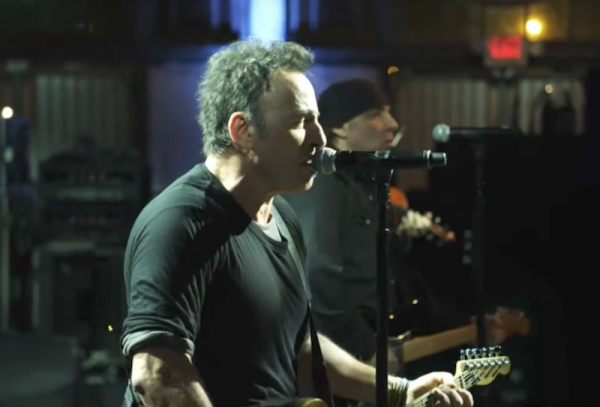 Johnny works in a factory and Billy works downtown
Terry works in a rock and roll band
Lookin’ for that million-dollar sound I got a little job down in Darlington But some nights I don’t go
Some nights I go to the drive-in, or some nights I stay home
I followed that dream just like those guys do up on the screen
And I drive a Challenger down Route 9 through the dead ends and all the bad scenes
When the promise was broken, I cashed in a few of my dreams 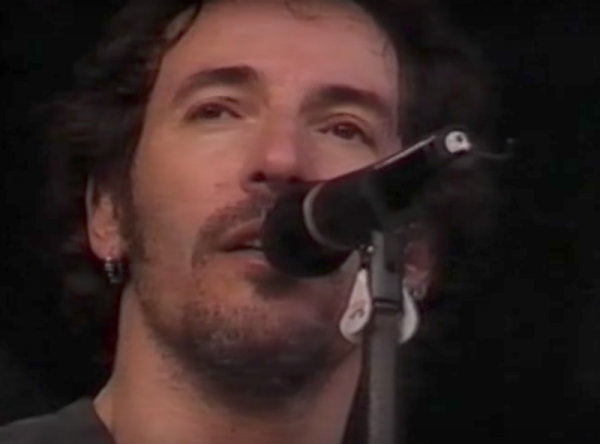 Well, they blew up the chicken man in philly last night
Now, they blew up his house, too
Down on the boardwalk they’re gettin ready for a fight
Gonna see what them racket boys can do

Now, there’s trouble bustin in from outta state
And the d.a. can’t get no relief
Gonna be a rumble out on the promenade
And the gamblin commissions hangin on by the skin of his teeth

From “Live In New York City”:

7. Lost In The Flood 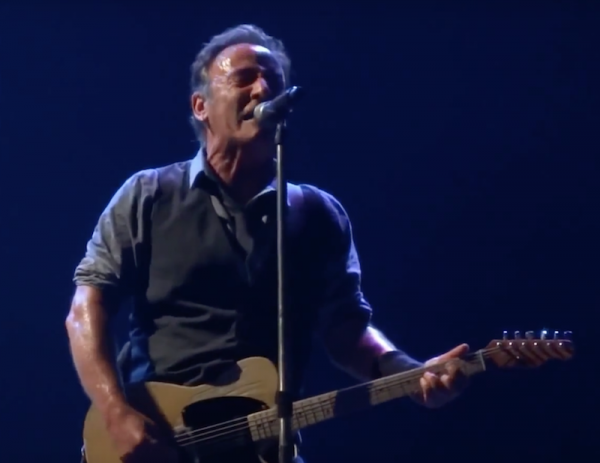 The ragamuffin gunner is returnin’ home like a hungry runaway
He walks through town all alone
He must be from the fort he hears the high school girls say
His countryside’s burnin’ with wolfman fairies dressed in drag for homicide
The hit and run, plead sanctuary, `neath a holy stone they hide
They’re breakin’ beams and crosses with a spastic’s reelin’ perfection
Nuns run bald through Vatican halls pregnant, pleadin’ immaculate conception Live at The Paramount Theatre 2009 New jersey turnpike, ridin on a wet night `neath the refinrys glow
Out where the great black rivers flow
License, registration: I aint got none
But I got a clear conscience `bout the things that I done Do you still say your prayers little darling, do you go to bed at night
Praying that tomorrow everything will be alright
But tommorow’s fall in number, in number one by one
You wake up and you’re dying, you don’t even know what from