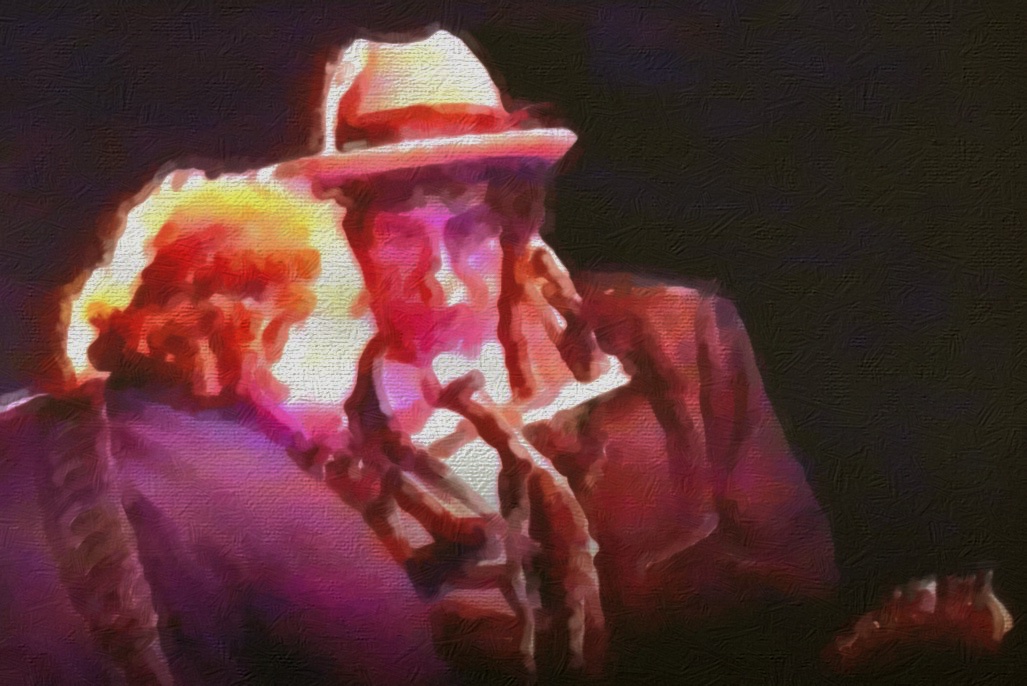 Well it’s out on the highway and it’s on with the show
Always telling people things they’re too lazy to know
It can make you crazy, yeah it can drive you insane
Tell me why must I always explain. 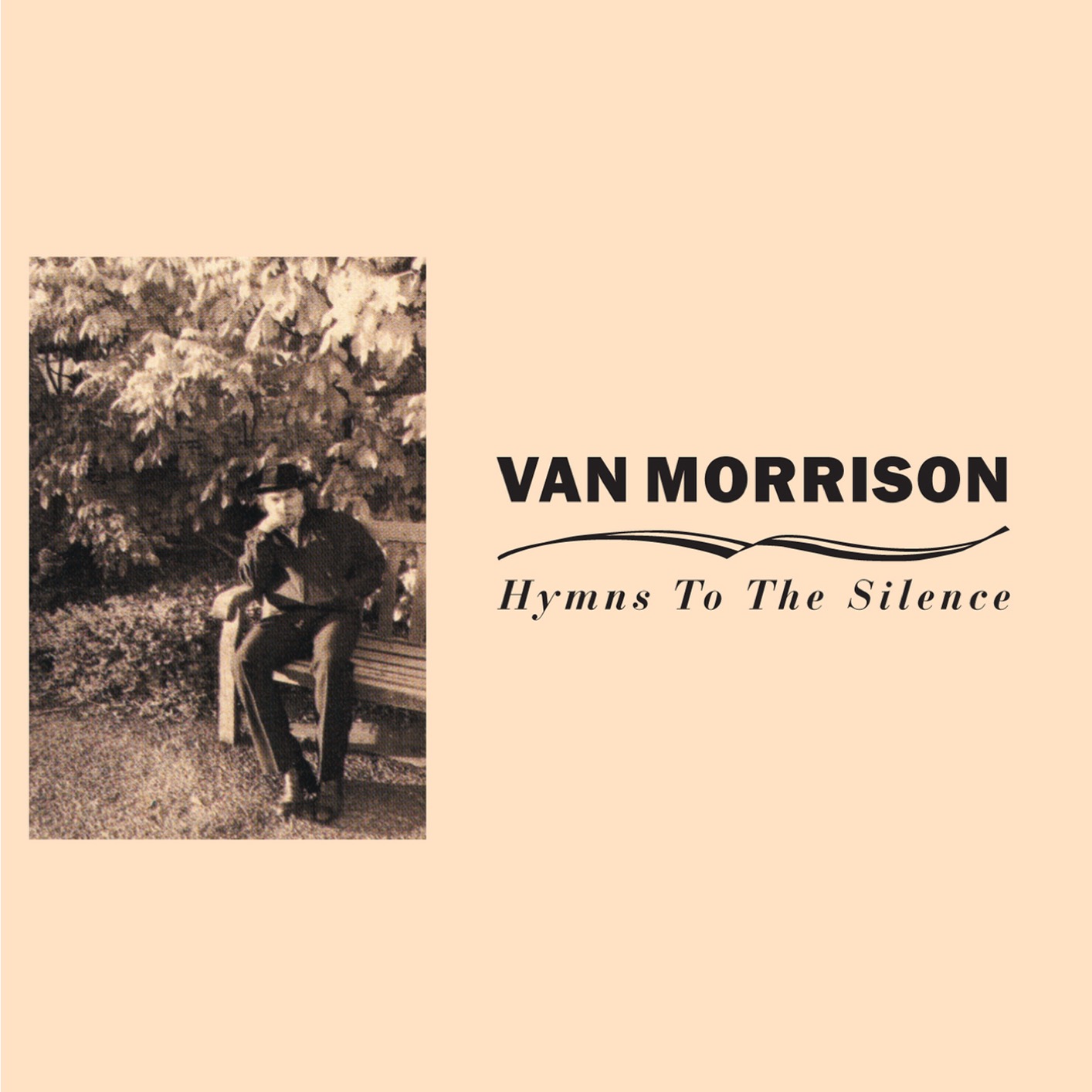 “Why Must I Always Explain?” is a song written by Van Morrison and included on his 1991 album, Hymns to the Silence. He used the same melody as on his 1971 song, “Tupelo Honey”. He has often performed it live in his concerts over the years and occasionally has segued from one song to the next.

Unlike other songs where Morrison has denied partly or wholly that the material was autobiographical, he has always admitted that this song is his answer to press, critics and fans about the demands of his life as a musician. He has explained that the song was “about these people who are non-producers, and who set themselves up as authorities on the people that are doing the work, like me…They become authorities, even though they know nothing about it.”

In an interview with Victoria Clarke in 1993, he expressed that: “I don’t really want to have to explain myself because I’m not really interested in doing that. If I was I would be somebody else. I’d be a politician or a celebrity. What I’m saying is, I’m just me. I make the records, I make this music and that’s it, you know.” The song contains the lines: “It’s not righteous indignation that makes me complain/It’s the fact that I always have to explain”. 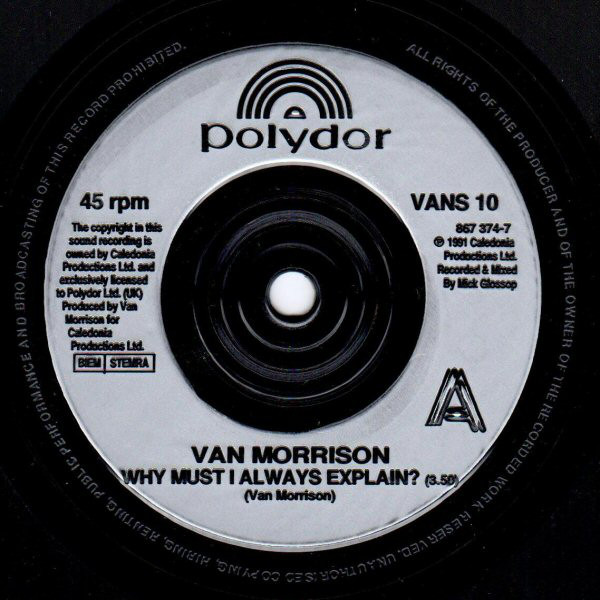 Here is the first live version with Bob Dylan in Dublin 06.02.91(it starts after Tupelo Honey, about 2m25sec in):

…and with much better sound quality:

Steve Turner (author, Van Morrison: Too late to stop now) felt the “Irony of ‘Why Must I Always Explain?’ was that the thrust of his songwriting had always been explanation, giving his public detailed information about his problems, hardships and spiritual adventures. He had dropped hints about which authors he was reading and what he was listening to, and then appeared to be taken aback that his fans should ask for more.”

Biographer Johnny Rogan commented (in his book, Van Morrison: No Surrender) that “the song asked a question that begged the reply, ‘But you’ve never explained anything!'”

“…his rambling musings (like the soulfully suave “Why Must I Always Explain”) retain a compelling power.”
. Michael Gallucci (Allmusic)

Have to toe the line, I’ve got to make the most
Spent all the years going, from pillar to post
Now I’m standing on the outside and I’m waitin’ in the rain
Tell me why must I always explain

I can’t be everywhere at once, there’s always somebody to see
And I never turned out to be the person that you wanted me to be
And I tell you who I am, time and time and time again
Tell me why must I always explain

Well it’s out on the highway and it’s on with the show
Always telling people things they’re too lazy to know
It can make you crazy, yeah it can drive you insane
Tell me why must I always explain.