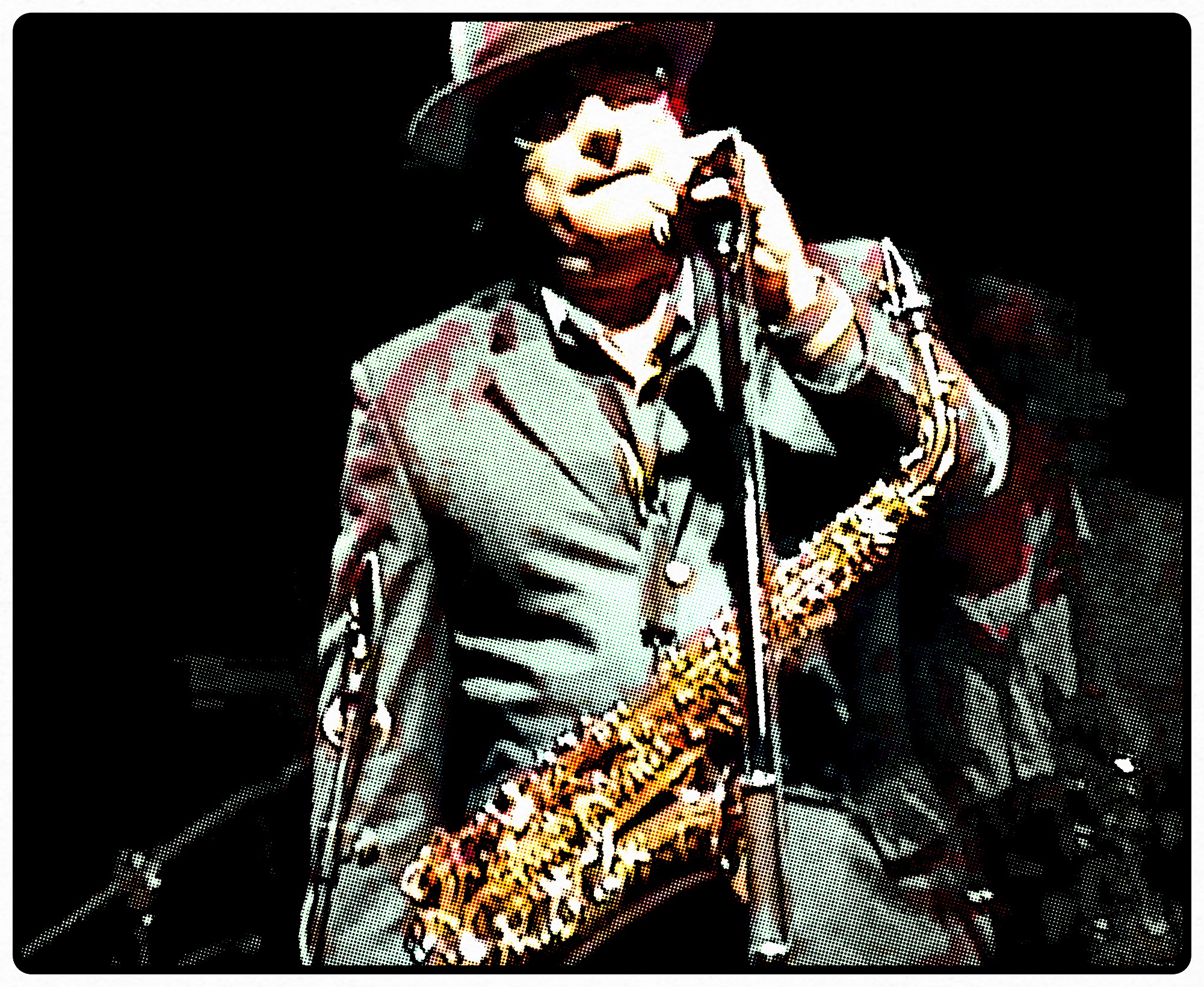 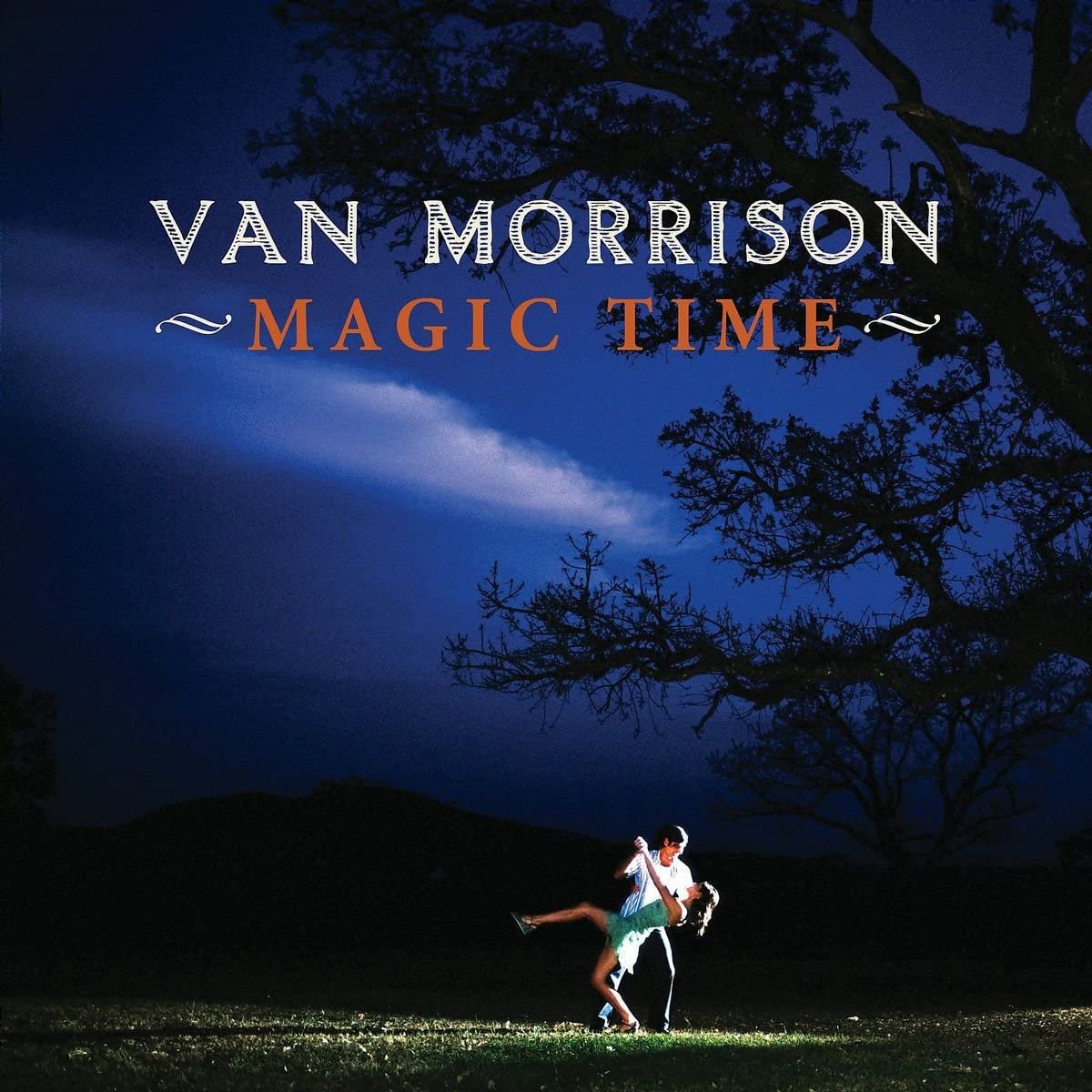 “Stranded” is the opening track on Northern Irish singer-songwriter Van Morrison’s 2005 album Magic Time. It is one of the ten original songs written by Morrison that were included on the well-received album.

Magic Time is a 2005 album by Van Morrison, released by Geffen Records. The album debuted at number 25 on the US Billboard charts and number 3 on the UK charts—Morrison’s best chart debut until Still on Top – The Greatest Hits debuted at number 2 on the UK charts in 2007. By the end of 2005, Magic Time had sold 252,000 copies in the United States, according to Nielsen SoundScan. Rolling Stone listed it as #17 on their list of The Top 50 Records of 2005.

“Stranded” has a gorgeous faux doo wop lilt, and an elegant, timeless piano that cascades from the ether as a nocturnal alto saxophone (Morrison) who announces a stolid yet world-weary vocal that unhurriedly moves along to a backing chorus. One can hear traces of The Platters’ “Twilight Time” and The Penguins’ “Earth Angel” in its grain.
– Allmusic

“Stranded” is a typical Morrison piece, dealing with being stranded on the shores of a new world, a world changed. A thoughtful piece, it features a saxophone section of some worth.
– blogcritics.org/Aaman Lamba

“You expect to encounter a tired legend, a once-mighty king becalmed and tamed by the miles and years. You find instead an echo of a full-throated roar hanging in the air, the telltale signs of a bloody struggle, and an empty cage. The lion in winter is on the loose.”
– Andy Whitman, Paste (about the album, Magc Time)

And I’m stranded between that ol’ devil and the deep blue sea
And nobody’s gonna tell me, tell me what, what time it is

Every, every, everyday, it’s hustle time
Every way, one more mountain to climb