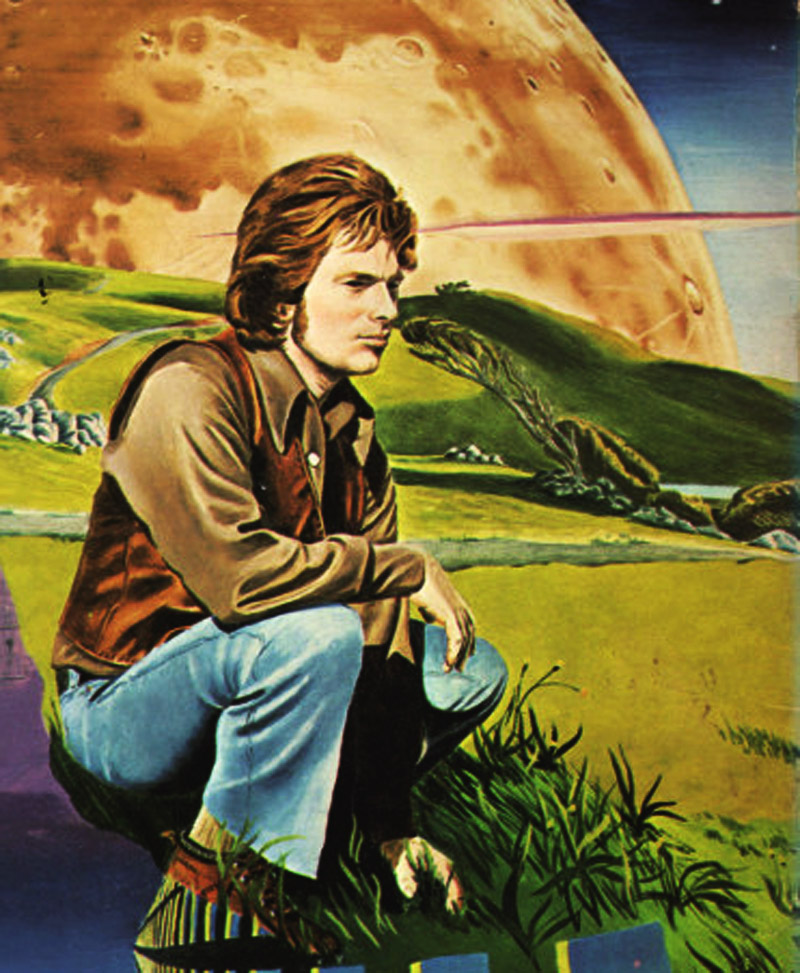 HARD NOSE THE HIGHWAY: The title track of the first album over which Morrison said he had total artistic control is a stirring and powerful statement of intent. “Put your money where your mouth is / Then we can get something going,” he sings. 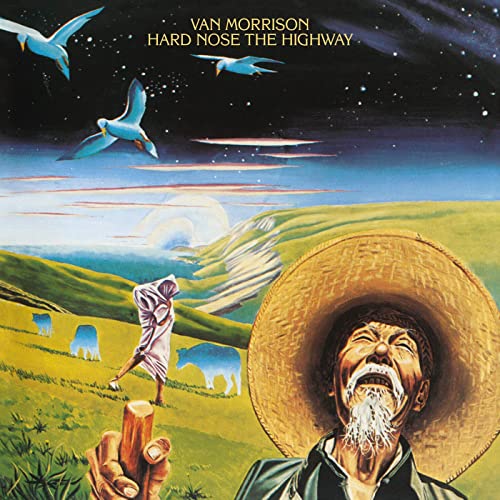 Hard Nose the Highway is the seventh studio album by Northern Irish singer-songwriter Van Morrison, released in 1973 (see 1973 in music).

The title song, “Hard Nose the Highway” is explained by Morrison as: “the theme running through the whole song is ‘Seen some hard times’ which I have ‘Drawn some fine lines’ which I definitely have, and ‘No time for shoe shines’ when you’re trying to make a living.”

“Hard Nose the Highway is psychologically complex, musically somewhat uneven and lyrically excellent. Its surface pleasures are a little less than those of St. Dominic’s Preview and a great deal less than those of Tupelo Honey, while its lyric depths are richer and more accessible than those of either predecessor. The major theme of Hard Nose is nostalgia, briefly but firmly counter-pointed by disillusion.”
– Stephen Holden(1973 Rolling Stone magazine)

During the recording sessions held between August and November 1972, there were nearly thirty songs recorded in all, at least three quarters of them original compositions. A few leftover tracks were saved or re-recorded for future albums like Veedon Fleece, but most would not see release until 1998’s compilation of outtakes, The Philosopher’s Stone, when nine of the songs would be used. Biographer Clinton Heylin suggested that “only ‘Warm Love’ and ‘Hard Nose the Highway‘ could have sat comfortably alongside ‘rejects’ like ‘Madame Joy’, ‘Bulbs’, ‘Spare Me a Little’, ‘Country Fair’, ‘Contemplation Rose’ and ‘Drumshanbo Hustle’.”

The 7 minute version from the bootleg, The Genuine Philosopher’s Stone 3 (55:48 in):