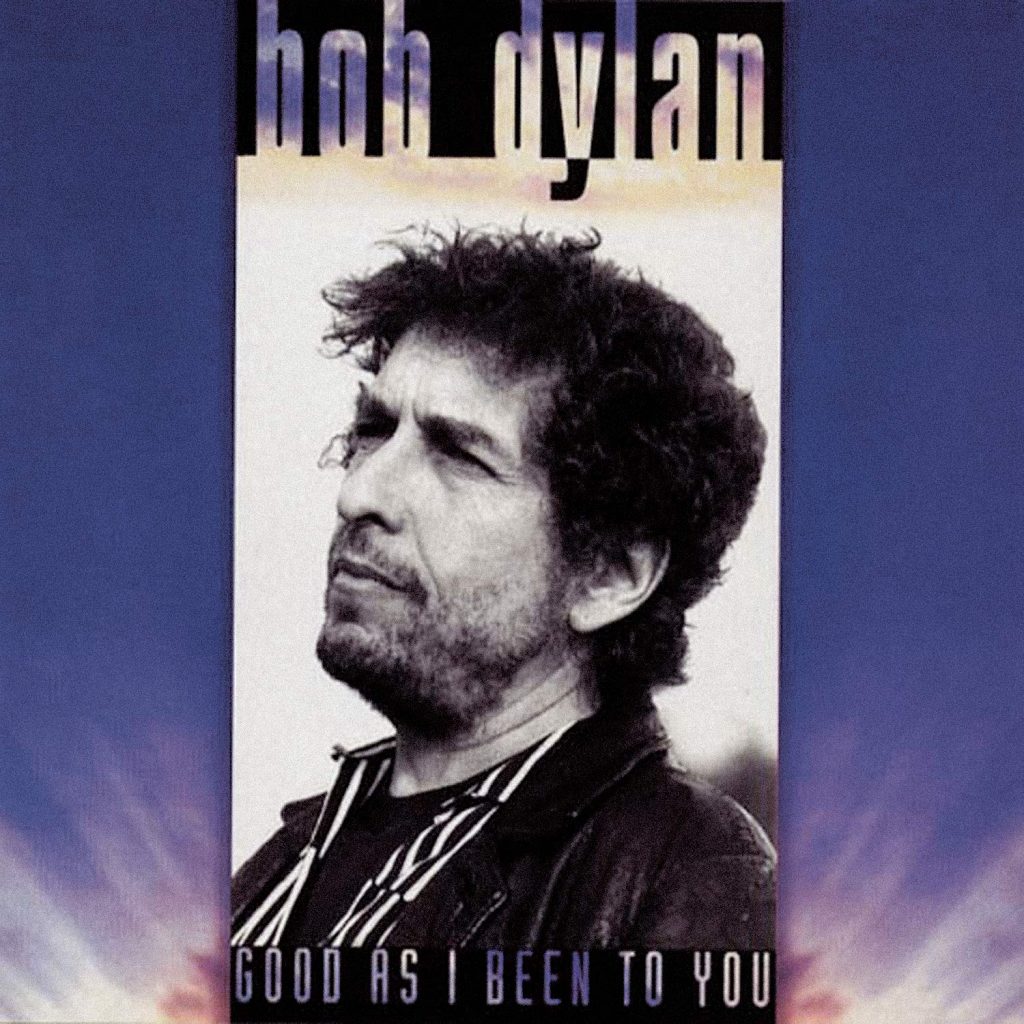 “My voice was never really that glamorous. But a big vocal range really isn’t necessary for the type of songs I sing. For what I sing, my voice does pretty well.”
(Bob Dylan to Greg Kot in August 1993)

“My songs come out of folk music…..I love that whole pantheon. To me there’s no difference between Muddy Waters and Bill Monroe.”
(Bob Dylan)

Good as I Been to You is the twenty-eighth studio album by American singer-songwriter Bob Dylan, released in November 1992 by Columbia Records.

It is composed entirely of traditional folk songs and covers, and is Dylan’s first entirely solo, acoustic album since Another Side of Bob Dylan in 1964. It is also his first collection not to feature any original compositions since Dylan in 1973. 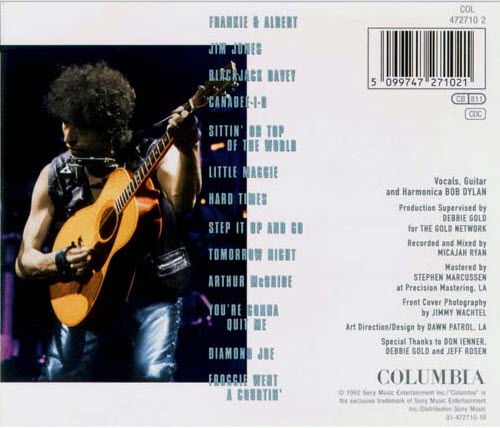 Since launching the Never Ending Tour in June 1988, traditional covers became a feature at virtually every concert, often as part of an acoustic set. After recording Under the Red Sky in 1990, Dylan would not release an original song until 1997, and during that time, he would increasingly rely on his stockpile of covers for ‘fresh’ material. Dylan called these covers “the music that’s true for me.” 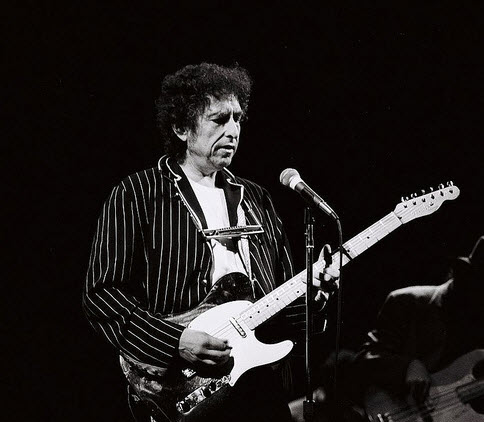 The response to Good as I Been to You was surprisingly positive, particularly for an album with very modest ambitions. It drew comparisons with the acoustic sets featured in Dylan’s “Never Ending Tour” shows, drawing much praise for his interpretive skills. A number of critics pointed out that Dylan’s voice was now physically ravaged, but the focus was often on the phrasing. “Dylan sounds now, in comparison to his younger self, like one of those ghosts,” wrote David Sexton of The Sunday Telegraph, “but a powerful ghost. The effect is not so much nostalgia…as deeply inward.”

….Yet this album, imprecise, errant, at times blurred and furry, is a singular creation that gains as well as loses by Dylan’s loss of the effortless certainty of youth. Dark, complex, surreal and fractured, it is like an inspired, lost work from some opiumthralled folk archivist throwing his own torrid genius into celebrating the myriad strengths of anonymously created song: song from before there was a music industry to kill off its mystery and its purpose. Stand-out tracks: ‘Hard Times’, ‘Arthur McBride’, ‘You’re Gonna Quit Me’, ‘Diamond Joe’ and ‘Froggie Went a-Courtin’’. The fine outtake ‘You Belong to Me’ was used on the soundtrack of Oliver Stone’s film Natural Born Killers.
~Michael Gray (The Bob Dylan Encyclopedia

David Wild (Rollingstone.com):
…..In its stripped-down intensity, Good As I Been to You recalls the midshow acoustic segments that in recent years have been a consistent highlight of Dylan’s Neverending Tour. Even more than that, the album’s intimate, almost offhand approach suggests what it would be like to sit backstage with his Bobness while he runs through a set of some of his favorite old songs. This is a passionate, at times almost ragged piece of work that seems to have been recorded rather than produced in any conventional sense.

Only a quarter of a century late, this is the sort of album the people who booed Dylan’s decision to go electric wanted from him. And for the most part, the songs on Good As I Been to You are the same sort of material that might have appealed to the younger, freewheelin’ Dylan back in the days when he was being influenced — by Woody Guthrie, for example — rather than exerting profound influence in his own right. Still, at least one selection — the unlikely but oddly delightful “Froggie Went A Courtin'” — evinces some of the fascinating perversity that fans have come to expect from Dylan in his middle age.

………… This fascinating exploration of musical roots is more than a diversion for musicologists. Good As I Been to You shows that sometimes one can look back and find something that’s both timeless and relevant. It also proves once again that Dylan can still be every bit as good as he’s been to us in the past. Which is, of course, as good as it gets.
Read more @ rollingstone.com

One of our favourite songs from the album is “Hard Times“.

An extremely sincere rendition of this song was recorded in the summer of 92 and released on Dylan’s “Good As I Been To You”. Dylan premiered the song in concert on April 12, 1993 in Louisville, Kentucky. The song which was always employed as a show opener, was an almost constant feature throughout Dylan’s 93 summer tours, until it was suddenly dropped, mid tour, on August 21, 1993, never (as of yet) to return.
~Derek Barker (The Songs He Didn’t Write: Bob Dylan Under the Influence

All songs are traditional, arranged by Bob Dylan, except where noted.

Bob Dylan – Good As I Been To You on Spotify: